Home Gossip Mia Talerico, 12 Is Already A Millionaire-How Much Is Her Net Worth And Earnings?

Mia Talerico, 12 Is Already A Millionaire-How Much Is Her Net Worth And Earnings? 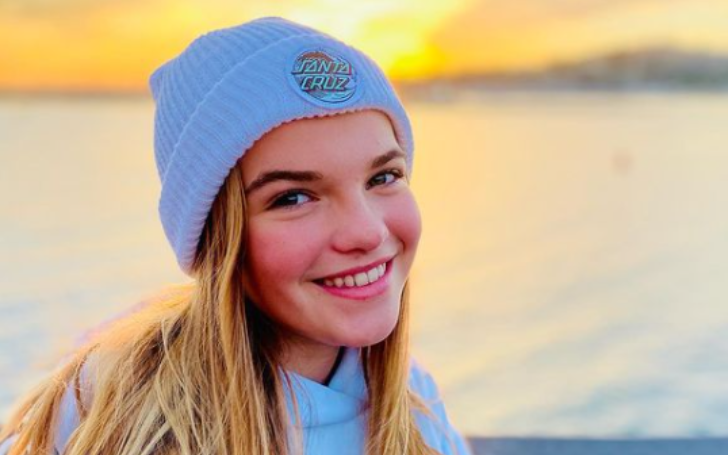 "A Star Was Born" well, the phrase perfectly matches the 12-year-old child actress Mia Talerico, who made her acting debut when she was just 12 months old.

Yes, you read it right. Talerico won the titular role in Good Luck Charlie back in 2008 and has practically lived her toddler life in the limelight. So how much is her net worth in 2021?

Find out details of her earnings and career with us.

12-years-old Mia Talerico Is A Millionaire At Just 12

According to Celebrity Net Worth, American child actor Mia Talerico has a net worth of $1.5 million as of 2021. She earns most of her fortune from her successful acting career.

Besides that, Talerico also earns a decent amount from her endorsement deals and sponsors from brands like Hang Loose Bands, Del Sol, Drip Creation, Rookie USA, and many more. 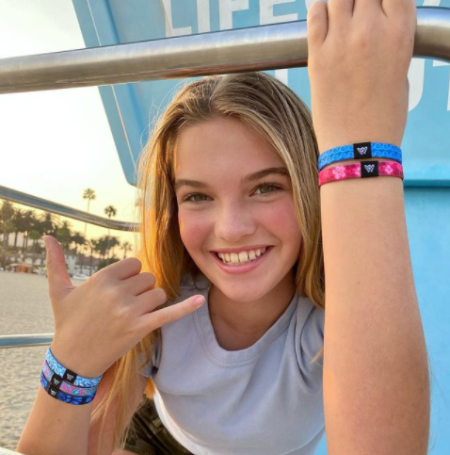 Conrad actress has over 1.3 million followers on her official Instagram account from where she generates thousands of dollars.

The teen-millionaire landed her breakthrough role, Charlotte "Charlie" Duncan in the 2010 American sitcom Good Luck Charlie. She was cast in the titular role at just 11 months old after the producers couldn't find twins to play the role. 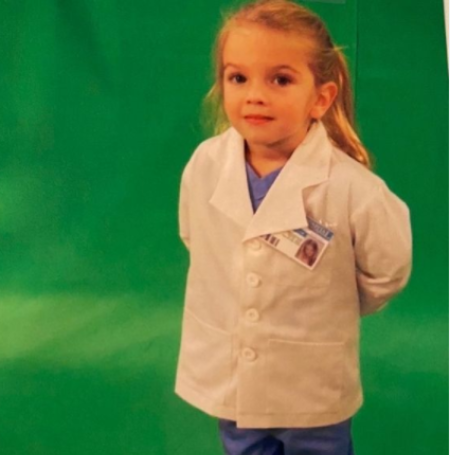 She starred in the show from 2010 to 2014 for a total of 97 episodes alongside Bridgit Mendler, Leigh-Allyn Baker, and Bradley Steven Perry.

Similarly, the rising actress starred in the 2011 film Good Luck Charlie: It's Christmas!. From 2018 to 2020, Tolerico played Paige in the Brat series Mani.

Short Personal Details- When Was Mia Born In?

Mia Kaitlyn Talerico was born on 17th September 2008 in Santa Barbara, California to Chris Talerico and Claire Talerico. Her birth sign is Virgo. 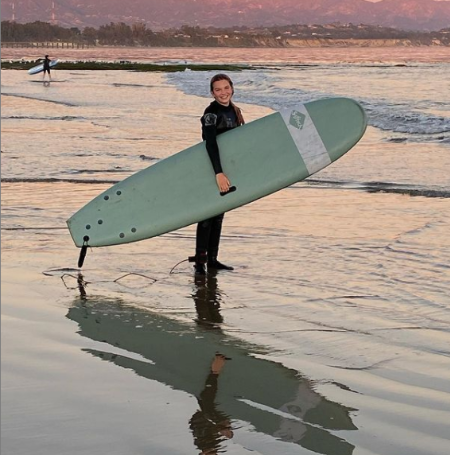 CAPTION: Talerico loves surfing and spends most of her free time by the beach SOURCE: Instagram @miatalerico101

Mani actress is 12 years old as of 2021. Besides acting, she loves dancing and spending time on beaches. Talerico often posts pictures of her surfing on California beaches on her Instagram and keeps her fans updated about her life.