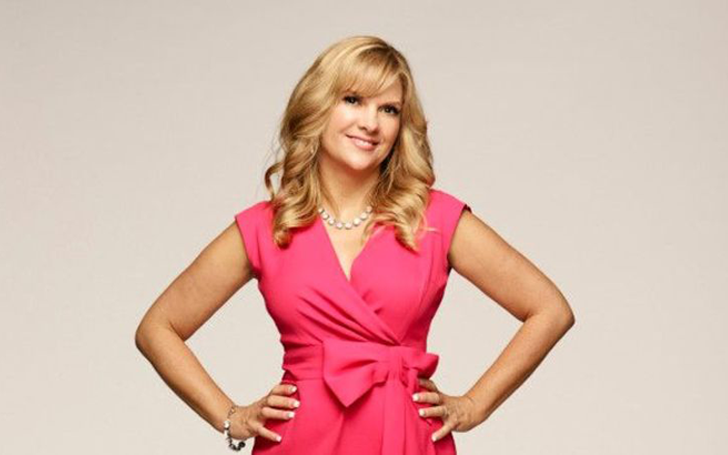 Melissa Gisoni is the mom of very famous teenager star Maddie Ziegler. What makes a mother more proud than to be known by her children name? Obviously, that is the best feeling ever. The teenager has achieved so much in her early age and made her mom come to the spotlight.

Melissa is an independent and strong woman. We all have ups and downs in our life but who would experience it more nicely than Melissa. Let’s give a look at her personal life.

Melissa Gisoni married Greg Gisoni in 2013. They are showing no sign of split

Melissa is married to Greg Gisoni and she is having pretty good time with her husband. The couple married in 2013 after dating for a year. While the couple first met, they were not more than friends but slowly their relation took a turn. They liked each other and wanted to live rest of the life in each other’s arms. Greg is an American project Director at Westinghouse Electric and Nuclear services vice president. 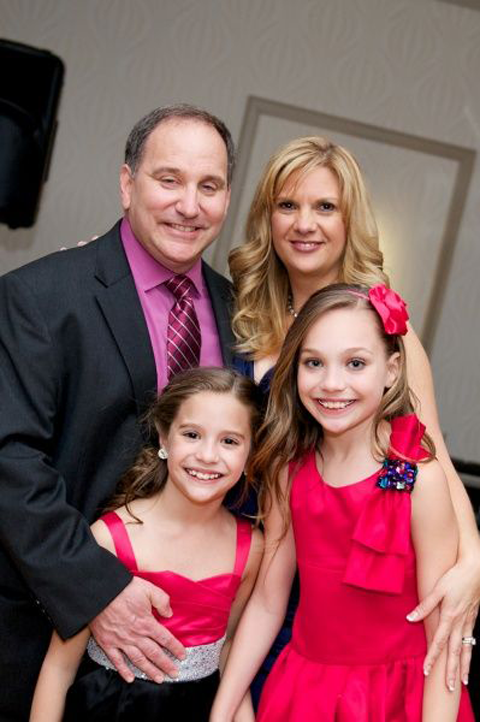 The 42 years old lady has two daughters, Maddie Ziegler and Mackenzie Ziegler. Both the daughters are from his previous husband Kurt Ziegler. Also, her present husband has two children from his previous wife. Though the couple already had children before they were married, they are sharing a very good relation till now.

Melissa and Greg have so much in common due to which they are inseparable. The couple understands and respects each other very well. Unlike another couple, we do not get to hear their rumors which may come in the way of marriage. They are currently living in Pennsylvania.

Melissa could not finish her education, therefore, she is providing her children everything they need and Greg is very supportive in the matter. Her daughter is already a big star and in 2016, Maddie saved her from bankruptcy. The couple is busy in their professional life so they rarely meet nowadays. They somehow manage to be together at the weekend. 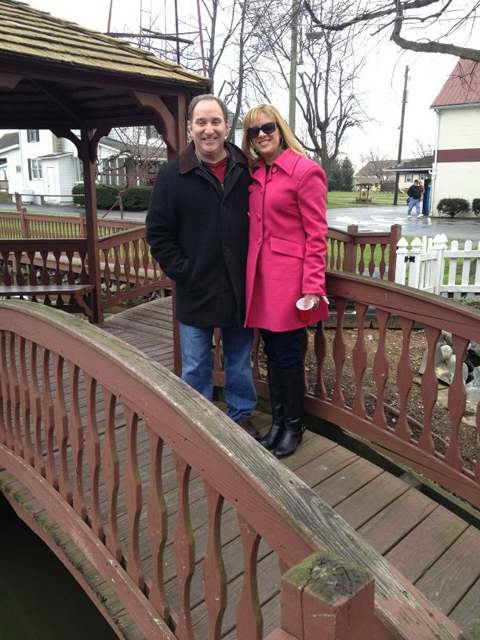 Melissa was married to Kurt Ziegler. The couple did not make a formal announcement about their marriage so it is not exactly known when did they tied the knot. Their marriage rumors came years after their affairs.

Despite sharing two daughters the couple had a rough time in their marriage. They finally split in 2011 but the reason for their divorce is not disclosed yet. However, one of the reason is known to be a lack of communication. They did not get to spend much of their time together. Melissa moved on with the flow of life and raised her daughters alone.

Though Melissa had some bad time regarding her previous marriage, she is now living happily with her husband and children. Hope this time she manages to keep good contact with her husband.