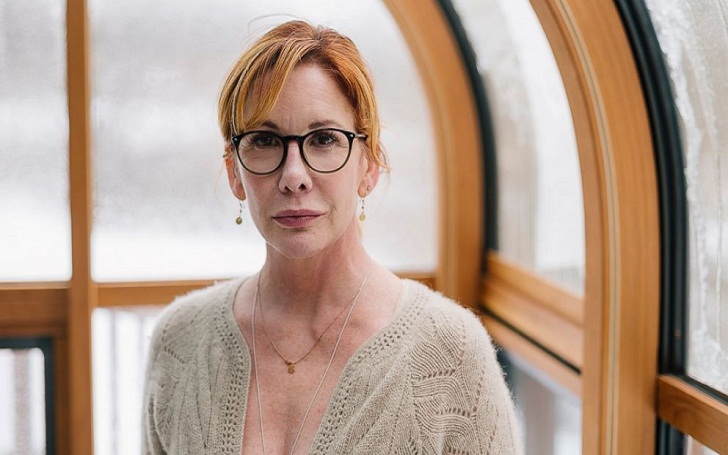 Everyone might be familiar with Hollywood personality,  Melissa Gilbert who came into the spotlight after appearing in NBC series Little House on the Prairie. Melissa Gilbert married husband Timothy Busfield in 2013 and is enjoying a blissful married life.

The 53-year-old diva is balancing her professional and personal career perfectly. And it looks like she is perfectly handling the role of mother, wife, and a professionally successful lady.

Melissa married Timothy Busfield who is an American famous actor and director. The pair married on 25th of April 2013 at Santa Barbara, Calif. The couple is currently staying together and spending quality time together in Michigan.

The pair knew each other for around 20 years. Sources claim that the duo dated for almost six months before being engaged on 29th January 2013. The couple got engaged in a private ceremony and only invited close friends and relatives. 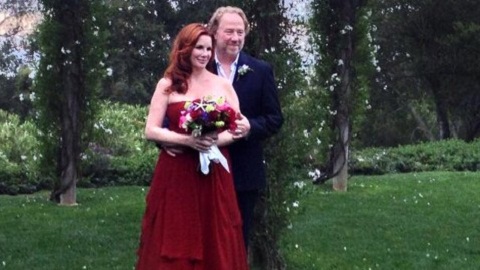 The couple is enjoying around 4 years of married life together without any rumors of divorce and separation. Also, they have not been a part of any controversies till the date. So, we can assume that the couple is spending a quality time with each other.

Melissa Gilbert's Ex-husband and Past Affairs

Mellisa was first married to Bo Brinkman on 22nd February 1988. The pair met in the shoot of A Shayna Maidelin 1988 when they worked together. Just within a few weeks, they tied a knot. The couple even welcomed the new member to their family, a baby, son Dakota Paul Brinkman on 1st May 1989. 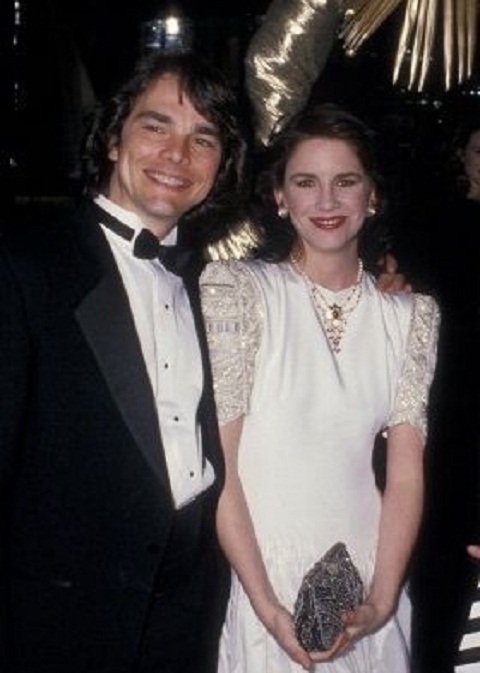 Melissa met Bruce with the help of Bruce's ex-wife Kathryn Holcomb, she introduced them. Sources claim that the couple enjoyed in on and off relationship even after they were engaged. And later tied the knot in Melissa's moms' living room on 1st January 1995. 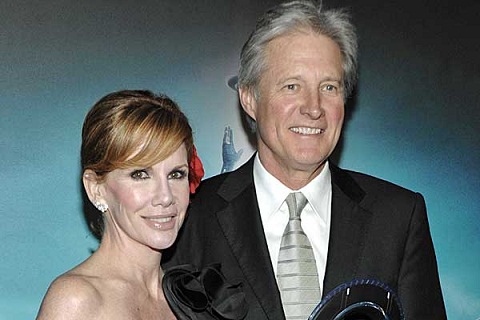 The couple likewise welcomed a child together, a son Michael Garett Boxleitner on 6th October 1995. Sadly the duo got separated and reached the level of divorce. The couple officially divorced on 22nd August 2011 after 16 years of married life.

Similarly, Melissa dated many guys besides her marriage. She almost tied the knot with Rob Lowe. She was pregnant but unfortunately faced miscarriage after the duo separated. Melissa dated Tom Cruise but the relationship did not work out.

At last, it looks like Gilbert found her Mr. Perfect and married Timothy Busfield. Now, the duo is enjoying a blissful married life without any rumors of divorce or separation issues.