Media Spotted Jonathan Taylor Thomas After Nearly Eight Years: What Is He Doing Now? His Career And Personal Life 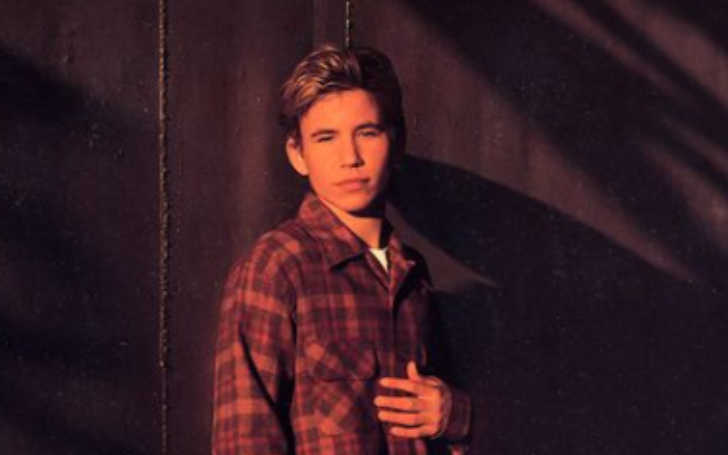 The 90s teen heartthrob Jonathan Taylor Thomas gave quite a huge surprise after being spotted publicly for the first time in nearly eight years.

Home Improvement star was spotted walking his two dogs on 20th June in Los Angeles. Since 2013, the actor has maintained a low profile enjoying his life to the fullest.

What is Jonathan up to nowadays? Find out here.

Made His First Public Appearance After 8 Years

The 39-year-old actor was spotted walking his two dogs in Los Angeles, California on 20th June 2021. Taylor was spotted in the public after eight years. 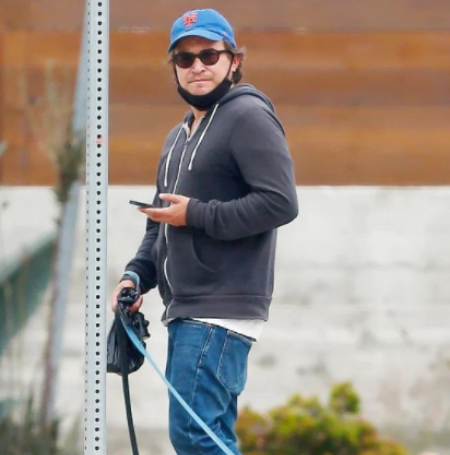 As per various reports, Jonathan seemed relaxed and tried maintaining his low-key profile.

Thomas' Life Away From The Spotlight

The Adventures of Spot actor began his professional career at the age of 7 in 1987. However, the teen heartthrob decided to leave his career behind and focus on his education.

In an interview, Jonathan mentioned: "I’d been going nonstop since I was 8 years old. I wanted to go to school, to travel and have a bit of a break,"

He added: "To sit in a big library amongst books and students, that was pretty cool. It was a novel experience for me."

The actor-director made his professional acting debut as Spot in the 1987 tv show The Adventures of Spot.

He made his breakthrough as Randy Taylor in the ABC sitcom Home Improvement starring Tim Allen, Patricia Richardson, and others. Jonathan appeared in the show from 1991 to 1998 for a total of 179 episodes. 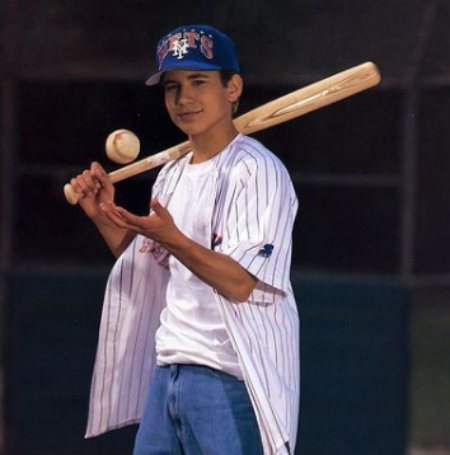 CAPTION: Thomas began his career at the age of 8 and left in 2013 to focus more on his studies SOURCE: Instagram @jttarchive

After leaving the show, he guest-starred in several television shows like The Itsy Bitsy Spider, Ally McBeal, The Wild Thornberrys, The Simpsons, 8 Simple Rules, Veronica Mars, and Last Man Standing.

In a similar way, Thomas also appeared in several films like Man of the House, Tom, and Huck, The Adventures of Pinocchio, Wild America, Walking Across Egypt, and Thru the Moebius Strip.

According to Celebrity Net Worth, Thomas has an estimated net worth of $16 million as of 2021. The actor reportedly made $8,000 per episode on Home Improvement and earned around $600,000 for his role in Tom and Huck.