Sometimes it takes years, even decades to find the perfect match and if you are very lucky, you will find it the first time. Mavericks guard Jason Kidd was not so fortunate enough as it took more than a decade and divorce to find his true love.

American basketball player Kidd married wife Porschla Coleman in 2011, and it's been more than six years straight now they have been together. Let's find out if they have any kids together.

The 44-year-old player and coach was first married to actress and journalist, Joumana Kidd in 1997. Unfortunately, their marriage eventually ended after ten years. On January 9, 2007, Jason filed a divorce, and they did not part on good terms rather they went through a nasty divorce.

However, Jason and his first wife share beautiful three children; Trey Jason, born after a year the couple got married, on October 12, 1998. His first wife again later gave birth to twins Miah and Jazelle, born September 26, 2001. 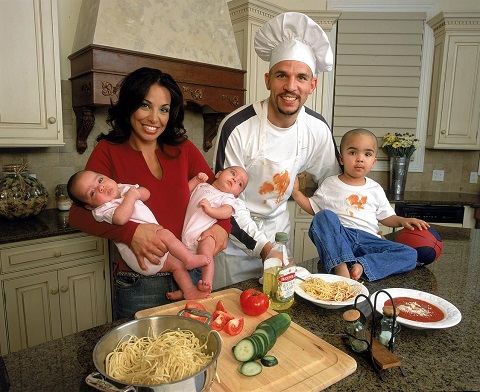 Jason Frederick Kidd, a two-time Olympic Gold Medal winner and born to parents Steve and Anne Kidd then began dating model, Porschla Coleman after his divorce from his first wife. Although the duo did not officially announce their ongoing romantic relationship, it was obvious.

After years of dating girlfriend Porschla, he finally was ready for the commitment. Finally, the former NBA point guard and Porschla Coleman exchanged their vows on September 10, 2011.

Also read: Is WNBA player Diana Taurasi Lesbian? Or does she have a Boyfriend? 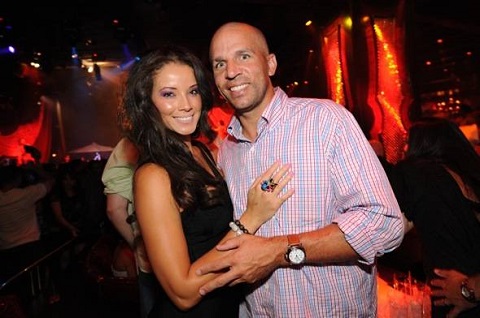 Apparently, Jason tries to keep his personal life low-key and rarely discusses his personal affairs in the media. So there are rarely any pictures of Jason with his family in his social accounts. The married couple shares altogether of three children till date with the youngest one born on 19th November 2017.

Also read: Robin Lopez being courted on NBA by Pelicans, Bucks, Knicks among others after recovering from last year's hand injury 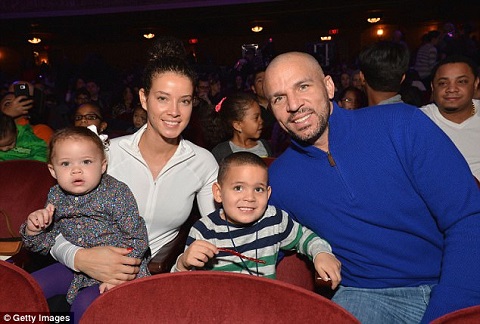 [ CAPTION: It's family time! Jason with his wife and children at the Beacon Theatre on December 2013][ SOURCE: Dailymail ]

And there's no denying that Jason is a great dad as he missed an important match of his team, Milwaukee Buck against Washington Wizards in order to be there at the time of the birth of his 6th child, Cooper Anne Kidd.

The Dallas Mavericks first picked Kidd for the 1994 NBA draft and later transferred to a couple of other basketball teams including Phoenix Suns, New Jersey Nets, New York Knicks, Brooklyn Nets. During his years in basketball, he has accumulated quite a fame and titles such as ten-time NBA All-Star and one of the top 10 biggest playboys in NBA history. 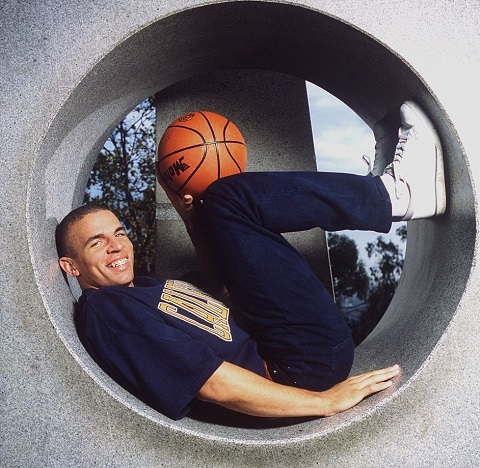 After being active in the field of basketball for almost 20 years, he announced his retirement in 2014. Following his retirement, he chose to coach Brooklyn Nets and currently, he is entitled as the head coach of the Milwaukee Bucks of the NBA.

.@RealJasonKidd told me why @Giannis_An34 has even more room to grow, how he can be one of the greats. https://t.co/YaCXKqMHTO

Jason Kidd who has a stunning net worth of $75 Million is now enjoying his retirement with his lovely wife and cute little children.