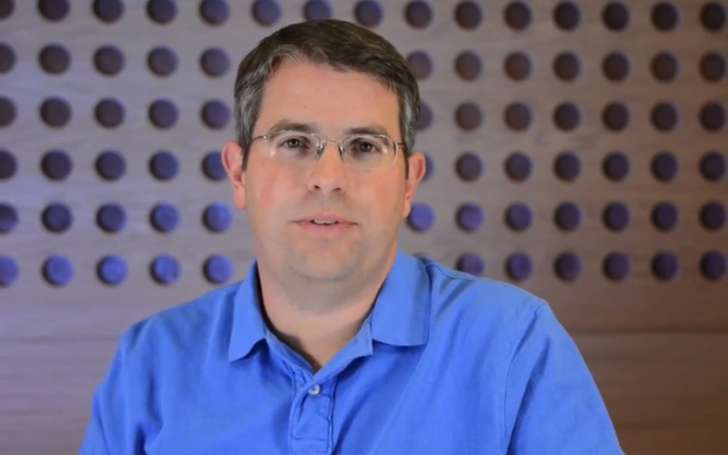 Matt Cutts, Google’s developer, is now heading to US Digital Service at the Pentagon. Matt Cutts, an engineer and leader of web spam team, is now heading towards Pentagon to offer service to DDS [Defence Digital Service]. In his blog, he explained about the changes in technology and the use of that tech in government field. He expects to provide help regarding the digital defence service.

Google tends to send the employees with high-tech knowledge to government posts. Cutts is surely not the very first one; before him, Megan Smith (ex-Google executive) was allotted as chief technology officer at White House.

Matt holds Bachelors and Master’s degree from the University of Kentucky and North Carolina in computer subject. He joined Google in Jan 2000 and since then he led Web Spam team. Cutts alone is taken as the idea for the Google to change its algorithm timely.

Cutts is pretty much influenced by the news of hacks and frauds in the US. The recent hack of Quora account of Sundar Pichai (CEO of Google Inc.) and the hacks of celebrities twitter and linked accounts are tough questions as of now. The fall of WikiLeaks could also be another reason. As a leader of web spam in Google, he might have felt responsible for all those.

The Defence Digital Service is hiring tech enthusiast and experts to assign them to the defence projects. Recently, DDS dug success in ‘Hack the Pentagon’ – the bounty hunt program to find out vulnerabilities of hacks and identity thefts.