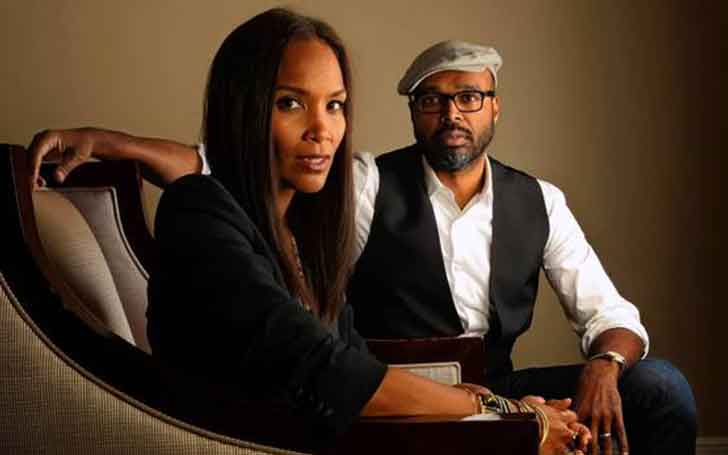 Mara Brock is an American screenwriter as well as a television producer. Girlfriends (2000-2008) and its spin-off The Game (2006-2015) and Mary Jane (2013-2018) are some of her popular television series. From her career, Brock has won several awards including BET Comedy Awards, NAACP Image Awards, and Black Reel Awards.

Along with her successful career, Brook has a successful married life as well. Brock has been married to husband, Salim Akil for 19 years and has two children together. Moreover, Brock and Salim have appeared together in Warner Bros. Television show, 'Love Is'. Well, let's know in details about the married life and family of Brock.

The 48 years old American screenwriter and television producer, Mara Brock is married to husband Salim Akil. Salim is also an American director and producer. Brock met her future husband on the set of 1996 American sitcom, Moesha. Since then, the couple began dating each other. 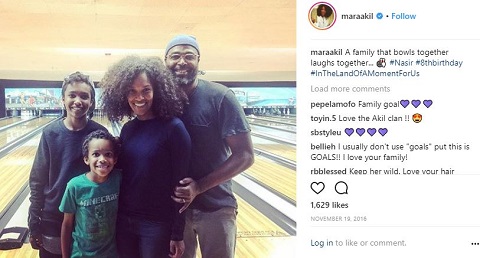 CAPTION: Mara Brock with her husband and children SOURCE: Instagram

And after dating for few years, the duo decided to take their relationship to the next level and finally tied the knot in 1999. They are blessed with two children. On 16th April 2004, the couple welcomed their first son Yasin Ali Akil. Similarly, Brock gave birth to her second son Nasir Lukmon Akil on 16th November 2009.

There are lots of Hollywood celebrities who have been married and divorced several times. This has led people to believe that Hollywood marriages are bound to fail. However, the couple Mara Brock and Salim Akil have challenged this concept. They have been together for 19 years and are still going strong. 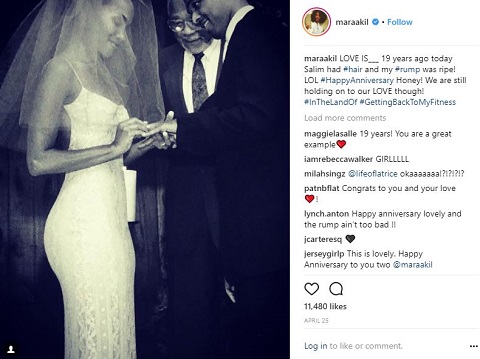 On April 25, 2018, Brock and Salim celebrated their 19th marriage anniversary. Brock shared a beautiful picture of their wedding on her Instagram. On the photo, she captioned as "Honey! We are still holding on to our LOVE though!" 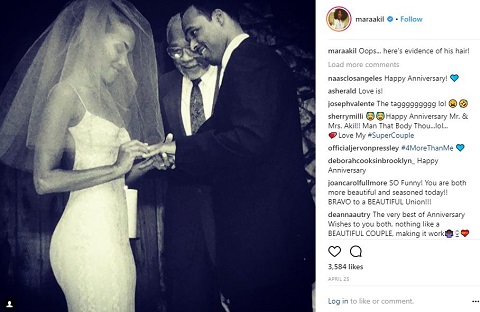 Brock shared two photos on her Instagram. On the first photo, she has cropped the hair of her husband. However, Brock shortly reshared a full photo of their wedding. Brock and Salim have maintained a peaceful relationship. Till date, they haven't faced any rumors of divorce and other extramarital affairs.