38 Years Old Marjorie de Sousa Was Married to Ricardo Alamo: Who Is She Now Dating? 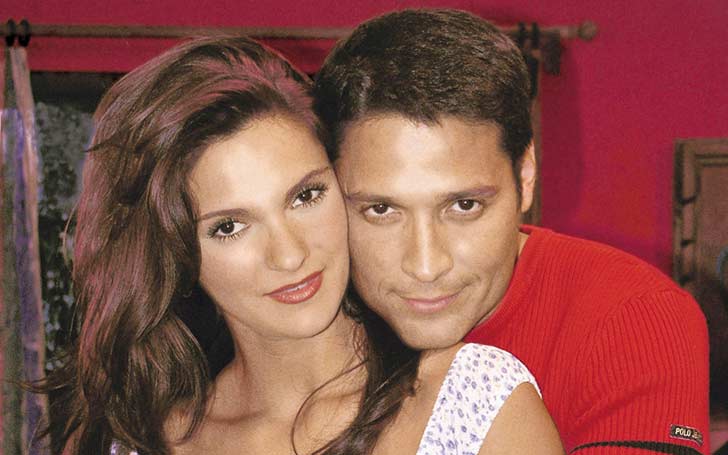 Marjorie Lissette de Sousa Rivas aka Marjorie de Sousa is a Venezuelan television actress and model of Portuguese descent who is best known for her villain roles in telenovelas. Though Sousa’s professional career is successful, her personal life including her married and dating relationship does not seem to have the same faith.

Marjorie started her professional acting career when she was only 12 years old. And with her incredible acting skills, she attracted millions of people towards her, and now her fans are surfing around to know who she is dating after several relationship failures.

Who is Marjorie de Sousa Dating?

After divorcing ex-husband Ricardo Alamo and calling off the engagement with Julian Gil, people are curious to know Marjorie’s next step. People are surfing to know if Marjorie is still single or already found her Mr. Perfect. 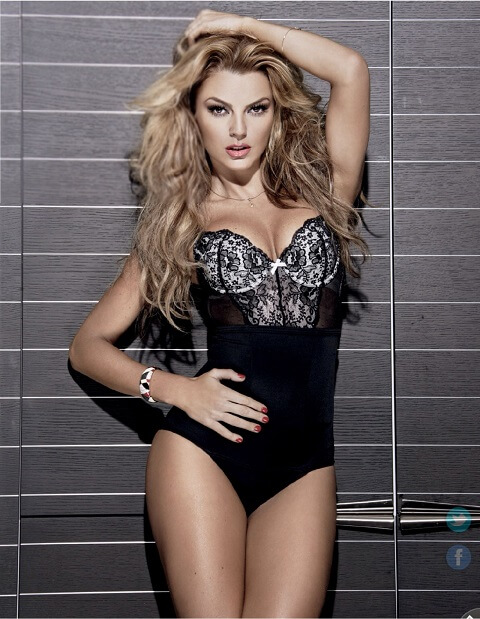 At the moment, after several relationship failures, it looks like Marjorie is single and is not dating anyone. She is now completely focused on her professional career and her son.

If you go across Marjorie’s Instagram, you might see that she posts several pictures related to her professional career and her daughter. Have a look:

Even before marrying Ricardo Alamo, Marjorie was in a relationship with Venezuelan actor Adrian Delgado. The pair dated for a particular time and could not continue their relationship.

Marjorie and Ricardo Alamo started dating in 2004, and just after dating for around four months, the couple got married on 29th May 2004. The pair was married for only about a year and seven months, to be exact.

Just after two years of relationship, the couple separated in 2006. 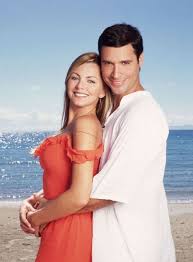 It was April 2011 when Marjorie started dating Puerto Rican actor Julian Gil. The couple dated for around five years before being engaged in August 2016. But things got different after the engagement. 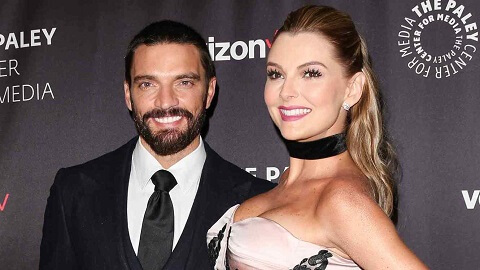 Just after roughly seven months of their engagement, the couple separated and called off their engagement in March 2017. The pair welcomed their first child, a son, Matias Gregorio Gil De Sousa, on 27th January 2017.

She was also linked with Mexican actor Eduardo Yanez and Adrian Uribe.