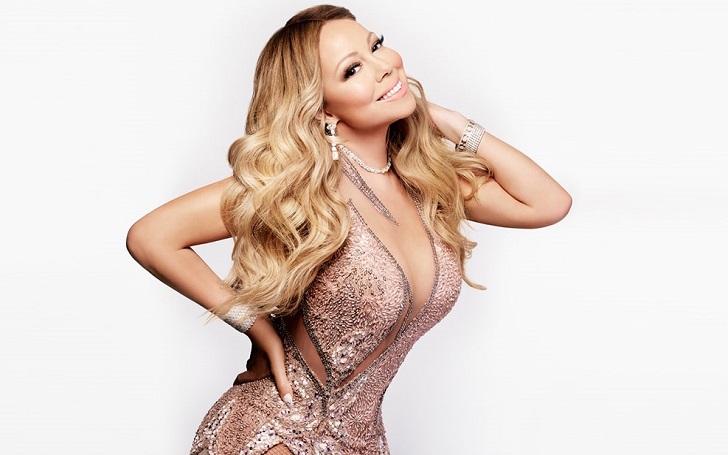 Well, it might be sad news for the fans of "All I Want for Christmas Is You" singer Mariah Carey. As she canceled a handful of her upcoming Christmas shows, her millions of fans are quite sad at this moment.

On  Wednesday, the American singer took to Twitter to announce and inform her fans that unfortunately, she has been compelled to cancel a handful of her upcoming Christmas shows.  She added the reason for a respiratory infection. 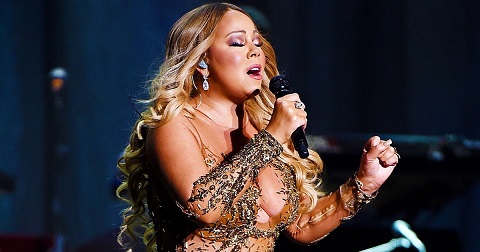 Just in time for the holiday gift-giving season, it seems I've received a present of my own; a lovely upper respiratory infection after last week's flu,

You know there is nothing I love more than celebrating the holidays with my festive Christmas show, but I have to take my doctor's orders and rest until he says I can sing on stage.

She furthermore added that the first several shows of her holiday tour would have to cancel but then later hopes she get to be able to see her fans soon.

Carey's Christmas concert at the Caesars Windsor in Ontario, California on November 17 has been canceled. In the same way, her November 18 show at The Chicago Theatre has also been canceled.

For now, the shows have not been rescheduled, and the tickets will be refunded. There is no any further information whether her November 20 show at SandsBethlehem Evens Center in Pennsylvania will be canceled or not.

It looks like Mariah Carey's fans have been quite supportive and sending her well wishes.