Home Gossip Mahaley Patel Wedding, The Facts and Rumors About the Couple.

Mahaley Patel Wedding, The Facts and Rumors About the Couple. 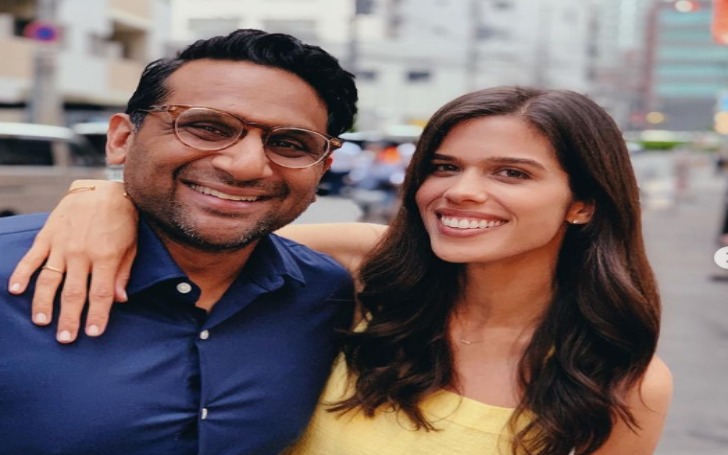 If you have watched the movie Be somebody, you might be familiar with Mahaley Patel. She is a famous American actress known among the public for her role in Easy A and Our Show.

Apart from her professional life, Patel also made headlines on the internet when she married Ravi Patel. Their marriage made headlines all over the internet, which was held two times. Scroll down to know all about their wedding plans

How did Ms Patel meet her husband?

The actress of Easy A was married to Indian-American actor Ravi Patel in November 2015. Ravi Patel is the son of financial consultant Vasant Patel and real estate agent Champa Patel, best known for acting in Meet the Patels and Five. The couple started dating each other a year back in March 2014. The couple met each other for the first time at the food trade show in Anaheim, California. Soon after they first met, they began dating each other.

After dating for some time, the couple knew they were made for each other. Soon Hotel California actor planned a romantic proposal asking Patel to marry him, where he recreated their first date. 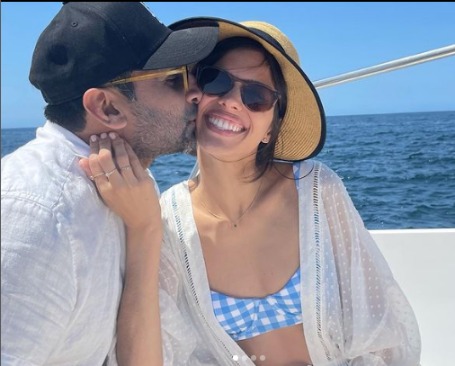 After a year, the couple decided to hold their wedding a second time as they wanted to hold a big wedding in Indian style.

Before Our Show actress had her second wedding, she got something unexpected. Her long-time BFF (best friend forever) Holland Roden, with whom she was a friend for more than a decade, gave California bride a surprise. Patel was treated to a wedding Shower by her maid-of-honor, Holland Roden. This news was shared by the bride herself, who was sharing every memorable moment.

The bride said, "Holland chose the most beautiful location in Topanga Canyon, and the shower was on Valentine's Day." Ms. Patel also stated that she was grateful for having Holland. The property was completely secluded, with a small studio on the grounds, described as a 'nature retreat.' The place was surrounded by flowers, trees, and a waterfall, which gave the bridal shower a simple yet elegant feel. Holland's real surprise was not the wedding shower as it was the detail and effort put down by her decorating it, which can be seen clearly in her work. 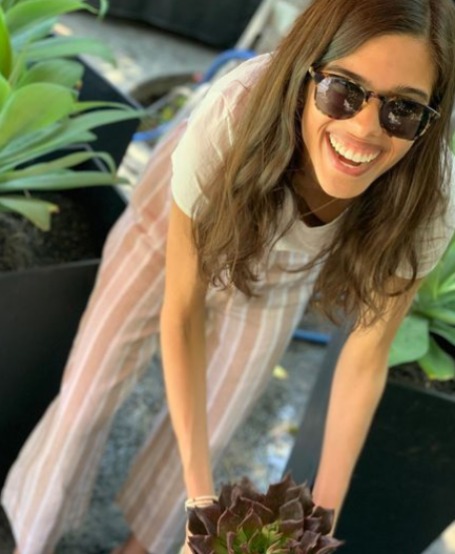 Some interesting fact about Mahaley Patel