Home Gossip Lonzo Ball’s Girlfriend Denise Garcia is Pregnant, are they Engaged? Know about their Relationship

Lonzo Ball’s Girlfriend Denise Garcia is Pregnant, are they Engaged? Know about their Relationship 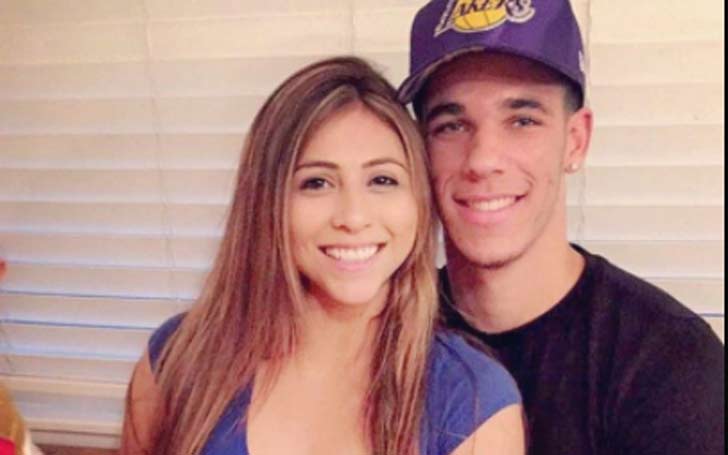 An American professional basketball player Lonzo Ball, who plays for the Los Angeles Lakers of NBA, is going to be a dad for the first time with his high school love Denise Garcia.

After knowing about Lonzo Ball’s girlfriend’s pregnancy, people are surfing around to know if Lonzo and Garcia have already tied the knot or at least engaged. Well, today in this topic, we are going to reveal the truth of their love life. So stay with us:

Reportedly, the LA Lakers star Lonzo Ball is going to be a daddy. According to TMZ, Lonzo and his longtime girlfriend Denise are expecting a baby together. It also added that Denise is pregnant with 4-month child and the baby is healthy. However, the NBA star has not still talked about his upcoming child’s gender. 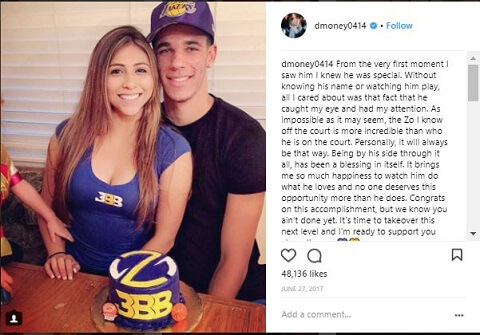 According to some tabloids Denise family member and friend are eagerly waiting for the child’s birth. However, Ball’s family has not confirmed anything regarding Denise Garcia's pregnancy.

Did Lonzo and Denise get engaged?

The NBA player first met Denise when they attended Chino Hills High School. The couple started dating since their school life and now are going to have their own kids. Such a wonderful thing to get through, isn’t it? We all know that Lonzo and Denise are a couple but, are they engaged? 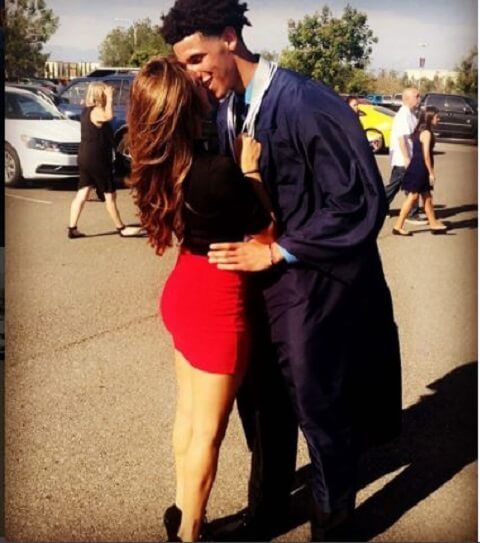 To cut a long story short, Lonzo and Denise have kept their private life buried deep into the sands. It is not yet revealed what they have in their minds.

As a picture posted in Denise’s Instagram account, it can be seen that she is wearing a ring on her left ring finger. Her post has made a really hot mess as she has confused us about her current relationship status with Lonzo.

The ring on Denise’s ring finger confused us a lot but we found out that the ring was not of engagement. The ring on her finger was a champions ring. Lonzo’s partner won the California Interscholastic Federation State Championship Cup and got a ring for it. The ring highlighted the winners of the CIF cup. 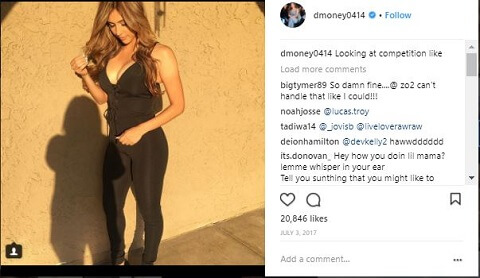 In spite of not being martially linked, Lonzo and his life partner have decided to take a step forward. They have decided to have a child of their own. Regarding their wedding, they may be waiting for the right time.