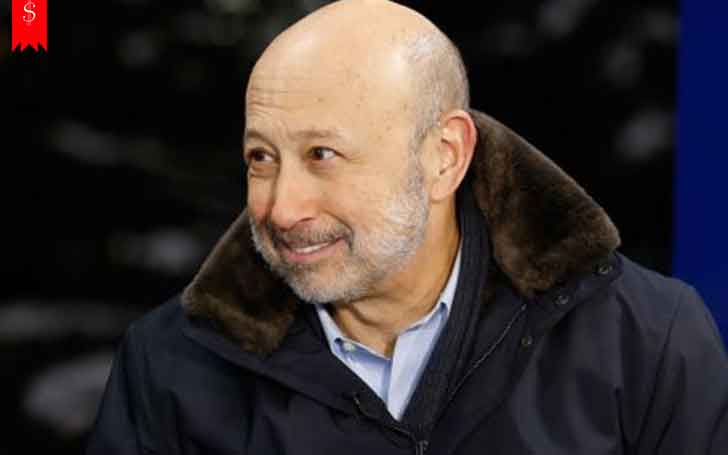 The American investment banker, Lloyd Craig Blankfein who is known to the world as the CEO and chairman of Goldman Sachs since 2006 and married to Laura Jacobs is now a billionaire.

Starting his professional career as a normal person and being the chairman of Goldman Sachs and earning more than billion is not a small achievement but, Lloyd has done it! He has been paid well for his hard work. Today in this section we will be disclosing about his earning from the career and what property he owns. Stay tuned with us to know about it all.

Goldman Sachs CEO Lloyd Blankfein who grew up in a housing project in Brooklyn and completed his graduation from Harvard University in History and Law is now counted as one of the billionaires of the world. Lloyd Blankfein's net worth is around $1.1 billion. 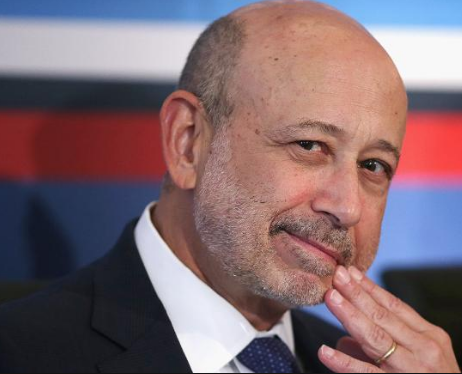 As per the tabloid source, all of his wealth comes from the investment-banking Goldman Sachs where he is the largest individual shareholder. Goldman Sachs manages nearly $911.5 billion in assets.

The stakeholder at the company, Lloyd has around $500 million stakes at the group which transforms to an ownership of more than 2.24 million shares. Apart from his earnings from this bank, he also earns from a real estate and investment portfolio. From there, he has accumulated a total of $600 million that adds up to his net worth.

Besides, he has also made around $126 million in compensation over the past four years. Only the second half of this year, Goldman's investment banking business reported a 13% rise in revenues.

The billionaire lives in his new 7.5 acre Bridgehampton estate house which he bought in 2012. The house cost him around $32.5 million and is made on 8,000 square foot of land. The house is surrounded by greenery outside. 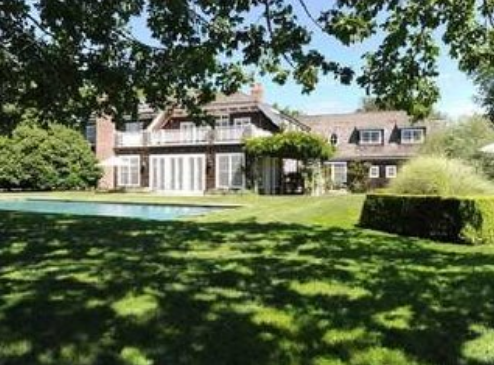 The billionaire bought the house after he put up his Parsonage Lane Property up for $17 million. The same house was put up for sale in 2012 with an asking price of $14 million. But, the house was not purchased by anyone at that time.