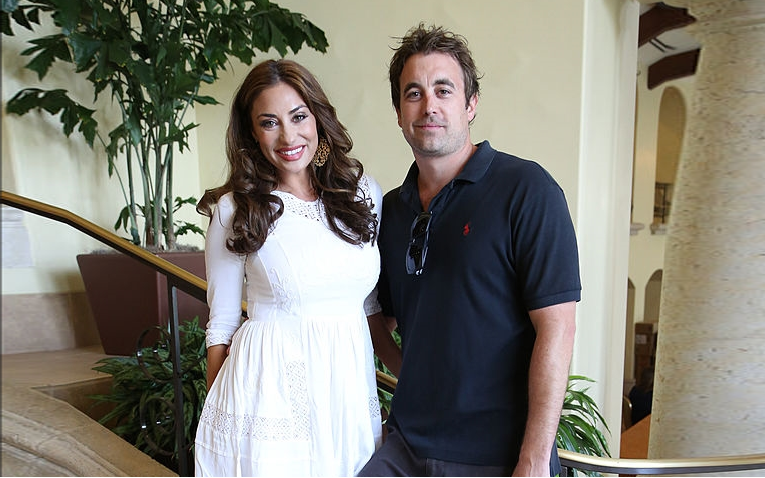 The news and rumors regarding marital affairs of celebrities are often discussed in the Hollywood industry.

In the same way, Lizzie Rovsek also came to spotlight after she filed a divorce to her husband, Christian Rovsek.  If you are eager to know about the topic, then keep scrolling your screen.

The source further mentioned that Christian hasn't responded to the filing yet. So there are no further hearings scheduled. 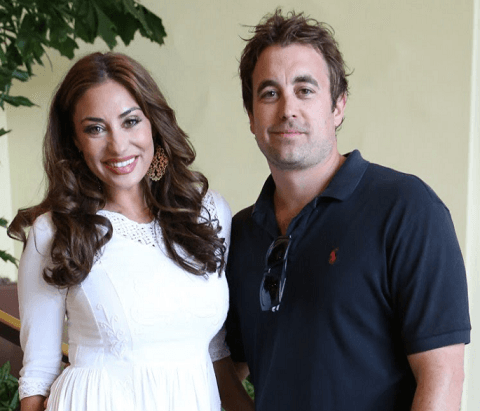 According to the source, the couple was officially separated in July. The source further mentioned that Lizzie is requesting a legal and physical custody of their children.

The couple tied the knot in 2009 and together has two sons; Kingston and Preston.  In  2014, in an interview with Radar Online, Lizzie stated that she and her husband “definitely want more babies.”

They also appeared together on the season 9 of the Bravo Reality Show along with their sons. 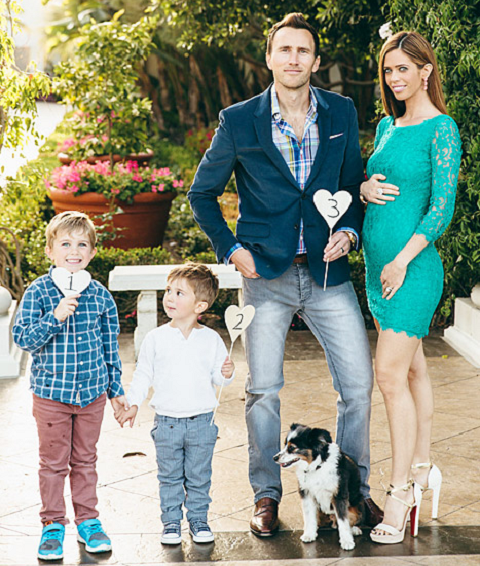 But after eight years of their marriage, Lizzie filed a divorce to her beloved husband, Christian which shocked their millions of fans.

If we visit social accounts of Lizzie, then we definitely see her social media walls filled with photos of herself with her sons. But since months, Christian is noticeably been missing in the photos. 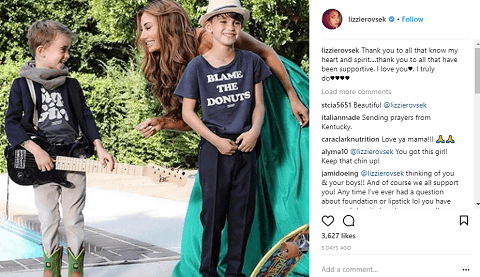 It is pretty much sure that, there's something wrong is happening in real life of Real Housewives of Orange County's cast members too. Back to back within few months, three divorces have been filed and Lizzie's is the third one.

One of the members being Kelly Dodd, who filed a divorce to her husband Michael Dodd for the second time in September.

Moreover, Us Weekly confirmed that another member Shannon Beador also announced a divorce with her husband David Beador on December 1.