Actress And Singer Lena Dunham Is Dating Someone? Who Is Her Boyfriend?

Emmy Award-winning actress and writer Lena Dunham found love again after breaking off her engagement with her ex-boyfriend.

As of 2021, Dunham is reportedly dating Luis Felber, who is also a musician. On her Instagram post, Smitten Lena said, "It's been a few months … I feel really lucky," and fans showered the couple with love and wishes.

Here, please find out more about Dunham's lover and their relationship.

In early 2021, Lena revealed that she was in a new relationship saying, "It's been a few months. I feel really lucky. He's the greatest person I've ever met."

According to reports, the lovey-dovey couple first met abroad as Lena was in the UK working on several projects during the COVID-19 pandemic. 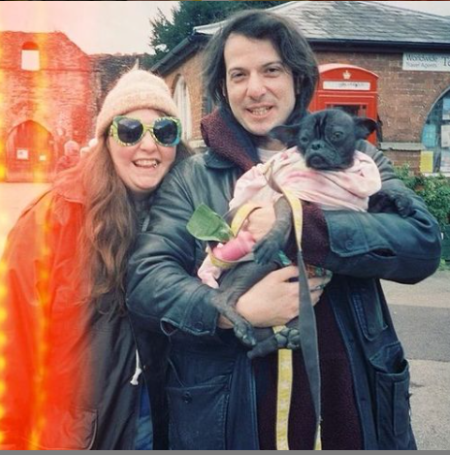 The identity of her secret lover was revealed in June after Lena posted series of photographs wishing him on his birthday on Instagram.

And on 2nd August 2021, Dunham and Felber made their official red carpet appearance as a couple during a screening of Zola at the Sundance Film Festival in London.

On that day, she was wearing a long black satin dress paired with sparkly heels, while Felber wore a casual black blazer and pants paired with a colorful striped button-down shirt.

Since then, the couple has been quite open regarding their relationship status and often features one another on their respective social media handle.

On one of her Instagram posts, the Girls star wrote a love note for her Peruvian-British boyfriend in Spanish that translates to:

"Feliz Cumpleanos Luis, When I was 3 weeks old in downtown Manhattan, I had no idea a baby was being born in England (Winchester, no less!) who would rocket into my life- wearing a lime green polar fleece snood- and challenge so many of my beliefs about myself and the world with magical abandon.”

“This Is Our Year. The warmth of your love is like the warmth of the sun and this will be our year, took a long time to come.”

Prior to Luis, Lena was dating music producer and singer-songwriter Jack Antonoff. The couple began dating in late 2012, however, called it quits after five years in Janaury 2018.

What Does Luis Felber Do For A Living?

Luis Felber is a musician by profession and creates music under the stage name Attawalpa. He is Peruvian and British.

According to various sources, Felber is a multi-instrumentalist who 'appears as a computer-generated dancer astride a stripper pole' in his new music video Yellow Fingers. 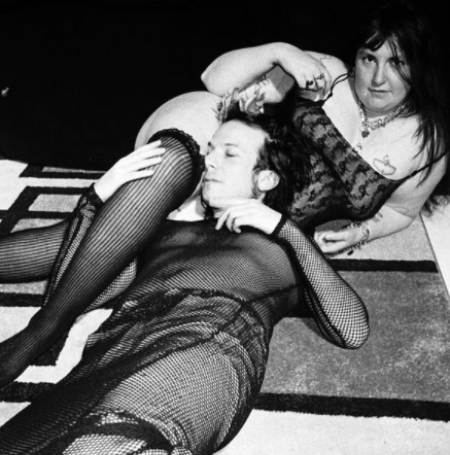 He is not signed to any labels at the moment. When asked about why work solo, Felber replied: "I’ve been signed to labels before, and had a bunch of money. They’ll say ‘make something with this’ and that’s really cool, and I did, but then they’re allowed to dabble in it and I really like the sort of DIY, out on the street, aspect of making things, especially with videos, I get to collaborate and evolve with really cool directors and people I’ve been wanting to work with for ages.”