Leighton Meester has been cast as a lead role in the Fox’s upcoming time-travel single-camera comedy ‘Making History’. This 30-year-old actress will be appearing alongside Yassir Lester and Adam Pelly in this show. Making History will air on 2017.

Gossip Girl actress Leighton will play the role of Deborah, Dan’s (Adam Pelly) love interest in the past who is also the daughter of Paul Rivere. In the show, Dan and his professor Chris (Yassir) goes back to 1775 when racism and inequality were highly dominant. 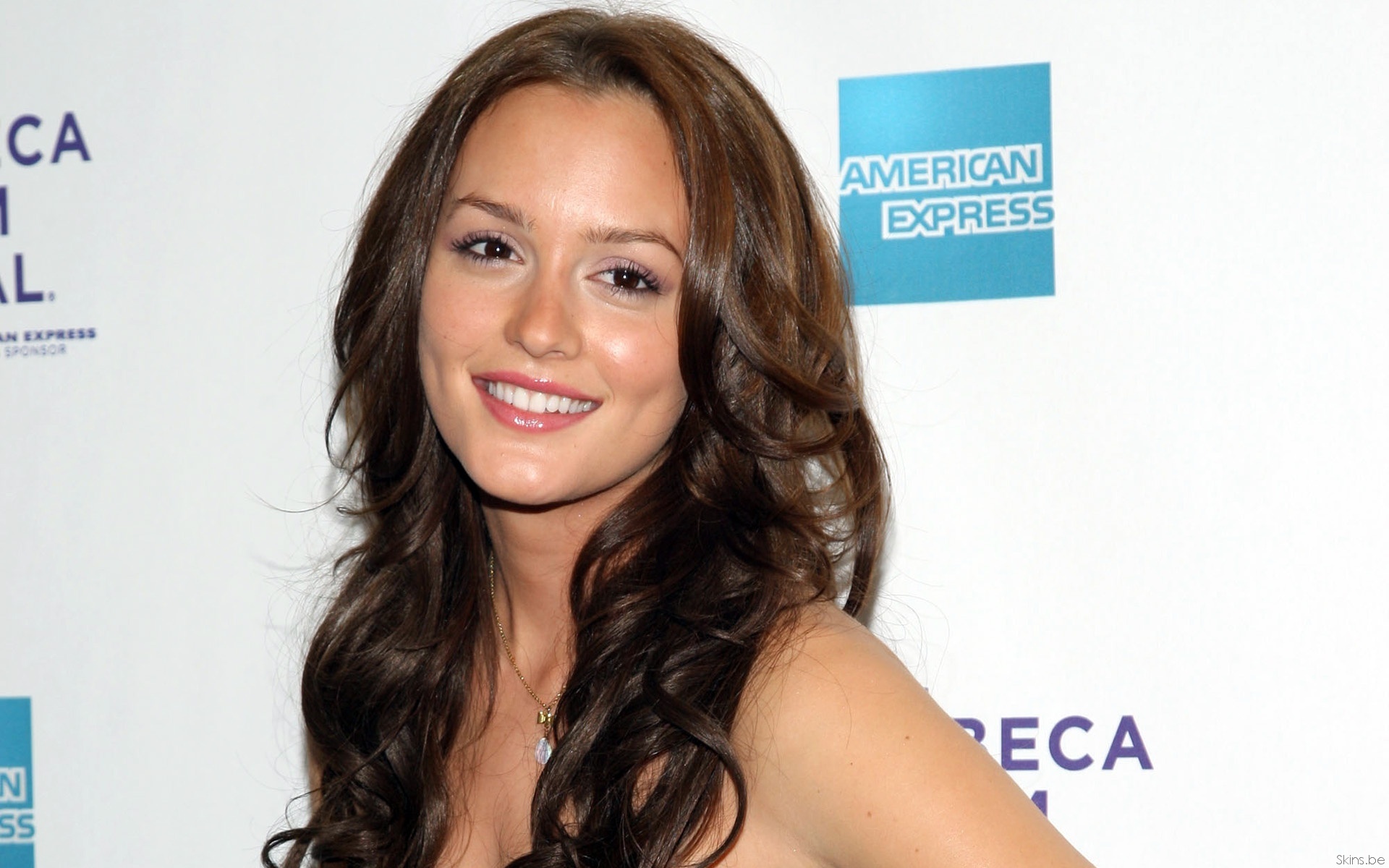 In the show, Dan, who is not so popular despite his intelligence invents the time machine with a hope to get a new beginning in his life. Although the real Dan in the present is pretty shallow and a nerd, the Dan in the past is cool and awesome.

Deborah has contemporary beliefs of gender and racial equality which everyone scoffs at in 1775. You can watch the trailer below for more information:

The trailer was pretty hilarious and the premise was also pretty different from what we usually get. Overall, the show is expected to be pretty great with all three major characters remarkable performance.

Meester had huge fans and followings for her role of Blair Waldorf in Gossip Girls so we can expect a lot more from her.