Lamar Odom Says Pregnant Khloe Kardashian will be a Good mother; Know their Married Life and Friendship after Divorce 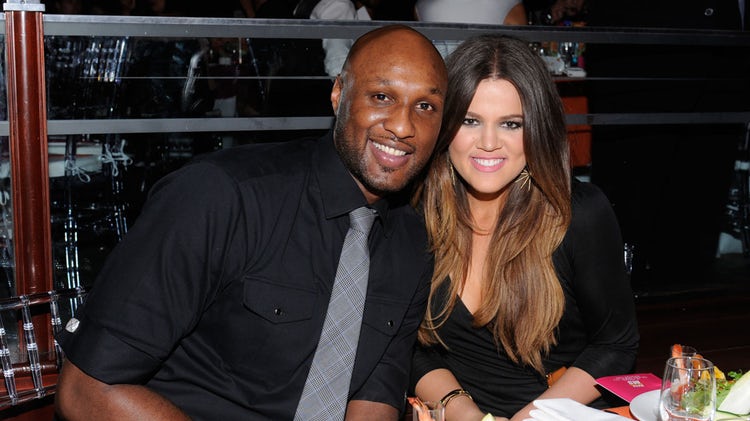 After breaking the relationship with a partner, only a few people say good about their ex-partner in public. Likewise, Khloe Kardashian's former husband Lamar Odom said that Khloe will be a good mother to her child, whom she has recently given birth to.

Khloe and Lamar had parted their ways a few years back but still, they back up each other. With a bigger bond of friendship, the ex-couple have been putting their new efforts to create a better friendly bond. Recently, the Keeping Up with Kardashians star gave birth to a healthy baby girl. For such, Lamar Odom commented that his ex is going to be a good mother. Scroll down for more on this.

Lamar Odom Says Khloe Kardashian will be a Good Mother

The former NBA player, Lamar Odom has spoken about his ex-wife, Khloe Kardashian and what she will be when she become a mother.

Although Lamar and Khloe have separated from their marital bond, Lamar has publicly congratulated Khloe on her pregnancy with her boyfriend, Tristan Thompson.

Some might say that Lamar has still got hidden feelings for her and some might say otherwise. Whatever be the reason, Lamar and Khloe still get comfortable around each other.

Khloe married NBA player Lamar Odom on September 27, 2009. The couple tied the knot exactly after a month they met at a party for Odom’s teammate Metta World Peace. It was even heard that, after their marriage, Kardashian removed her middle name to include the surname of Lamar Odom and become Khloe Kardashian Odom. 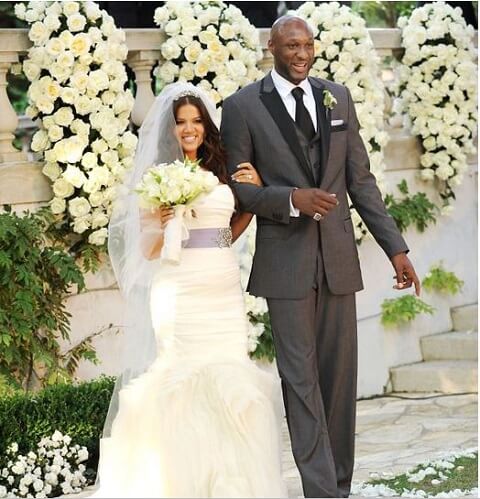 However, on December 13, 2013, Kardashian filed for legal separation from Odom and for the restoration of her last name. Both parties signed the divorce file, but it was still not approved by the judge.

Also, see: Khloe Kardashian Knows about Lamar Odom Cheating and They got Divorce in 2016 after 7 years of Marriage 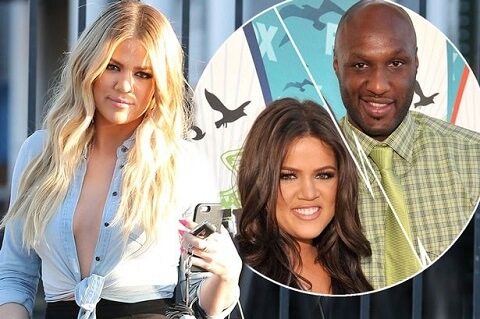 Odom was hospitalized in 2015, after being found unconscious in a Nevada brothel. He went to the COMA for a few days. Kardashian withdrew her pending divorce so that she might make a medical decision on behalf of Odom’s life.  After all this, their divorce was finalized on December 9, 2016, which ended their seven-years of marriage.

Reason for the good bonding between Khloe Kardashian and Lamar Odom

According to the E-News, it is seen that the ex-couple is still good friends. The divorce only took away the marital vows and their lovey-dovey way of talking, but not their friendship. It also added that they again became close after Lamar’s incident. 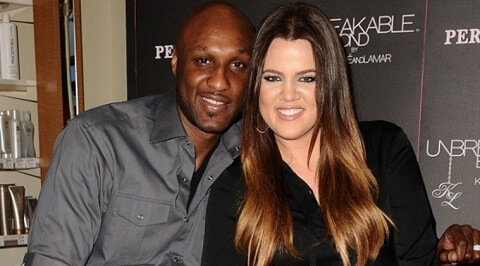 Lamar is grateful to his ex-wife for everything she did for him while he was in need even after their relationship was not in a good state.

Even if they are not in daily contact and have moved on, it still seems that there is still a bond between them. The divorce closed their romantic chapter but it also gave a new beginning to their friendship.