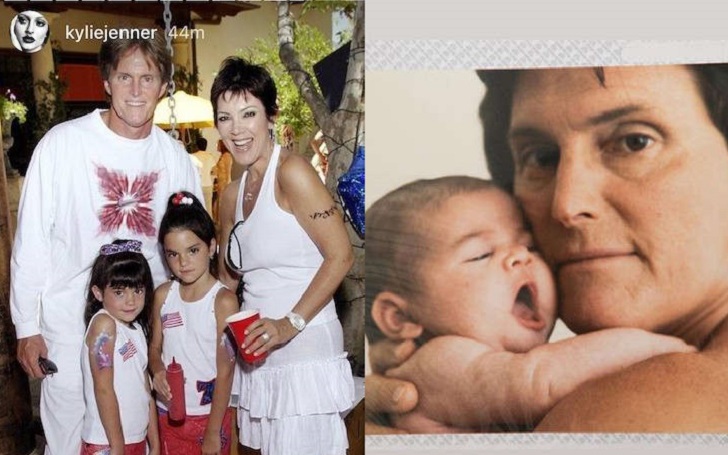 Both Daughter Kylie Jenner and Kendall Jenner took their IG Sunday to pay tribute to their dad on Father’s Day.

The Keep Up With Kardashian star posted photos of themselves as children with Caitlyn, who was known as Bruce then. The pictures are before her transition. In 2015, Jenner publicly announced her identity as a Trans woman and change her name to Caitlyn in a July 2015 Vanity Cover Issue.

“So Lucky to have you,” Kylie captioned.

so lucky to have you

Kendal wrote “happy father’s day to the soul that raised me.”

The two sister start to appear at red carpet from their early age and the throwback includes the photo from the red carpet to a playground.