Kyle Sandilands and wife Tamara Jaber now no More Together, Know their Affairs and Relationships

Not every marriage is always successful. Some people are just not meant to be. Today we are going to talk about the similar case with two TV personalities Kyle Sandilands and ex-wife, Tamara Jaber. The couple was happily married, but what happened between them that took them apart?

After their separation, who the Kyle Sandilands and ex-girlfriend, Tamara Jaber are currently dating? Was it easy for them to move on? To know everything, keep on reading.

Kyle Sandilands and ex-wife Tamara Jaber started dating back in 2008. They dated for over eight months before getting married on 26th September 2008. After getting married for over year, things started to fall apart and they eventually got divorced in 2010. 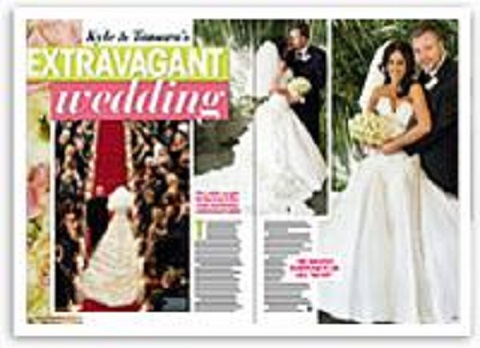 The couple had an extravagant wedding. It was one of the most over-the-top weddings of all times. Tamara wore a white strapless white silk gown which featured 200 meters of fabric. The bride said that,

We wanted everyone to be like, 'Wow!' because we are both a bit extravagant and like to make everything theatrical.

Back in 2015, Kyle finally revealed the reason behind his and wife Tamara’s separation. In an interview with KIIS 106.5 FM, Kyle said that it wasn’t mutual and that Tamara said that she wasn’t happy with the marriage. 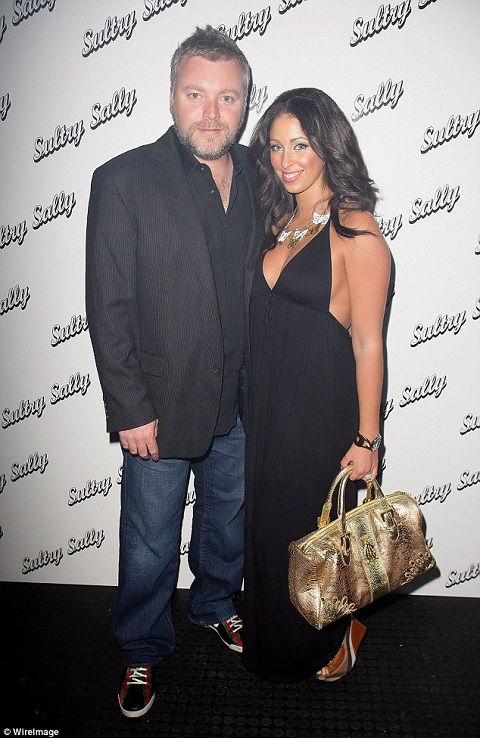 They then started to discuss their differences and Kyle finally decided that it’s time to call the relationship off. According to Kyle, he said that he was not willing to change his personality for anybody and then he left. 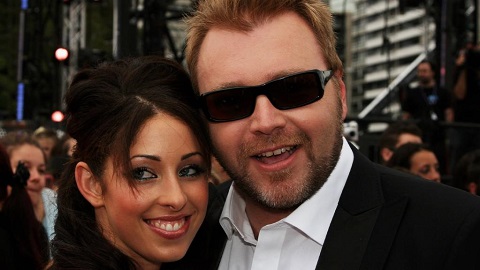 Kyle even said that he didn’t really take any vows and that he lied when they got married. Seems like Kyle was never actually happy with his first marriage. Even after seven years of their divorce, when Kyle was asked about his first marriage, he said,

When I got married the first time, it was a disaster.

However, on the other hand, Tamara seems to be having a hard time moving on from her divorce. Even after six years of their marriage and even his ex-husband had started dating a new woman, Tamara said that she will always keep on loving Kyle but then he should marry his new girlfriend Imogen. 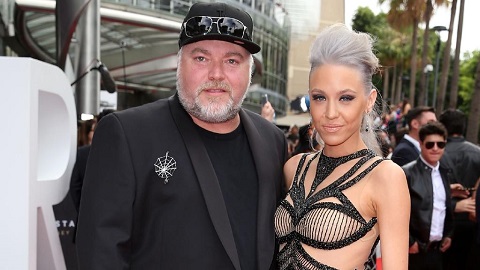