Age is an issue of mind over matter. If you don't mind, it doesn't matter. We have covered news of every famous celebrity in this era but today we came to a different topic.

The 71-year-old actor Timothy Dalton is famous for portraying James Bond in The Living Daylights and License to Kill. Well, who is he dating in recent days despite his age? We all know, during his old times, he was a womanizer. But what about now?

Who is Timothy Dalton?

You might know him as Timothy from epic movies Living DayLights and License to Kill in 1987 and 1998. Apart from this, back in his days, he worked for television miniseries Scarlett and Simon Skinner HotFuzz.

In recent years, Timothy is getting lots of troubles from his own son Alexander Peter after he throws a massive party. But keeping these things aside let's focus on his career. 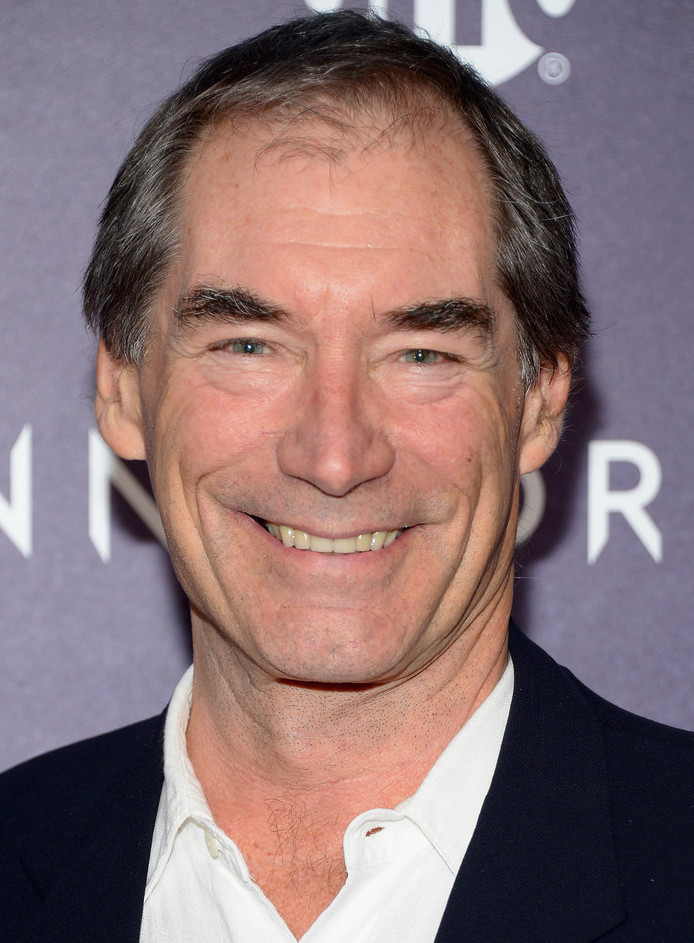 Timothy Peter Dalton aka Timothy Dalton made his debut in 1968 as Philip II of France in The Lion in Winter. Born on July 21, 1946, Timothy did several movies and TV through her career.

From the theater to TV shows, this actor worked in most of our favorite movies Octopussy  A View to a Kill, GoldenEye, Scarlett and much more. Apart from his movie work, Timothy is well known for his television career.

You will be surprised to know Dalton was considered for the role of James Bonds for several times. Unlike other James Bond, Dalton's portrayal of Bond was darker and more serious.

After the release of his Bond movies, it was just matter of time for film critics and fans to fall in love with the new Bond.

Apart from Bond movies, Dalton in 2010 voiced the character Mr. Pricklepants in Toy Story 3 and got his hand on the TV series Penny Dreadful from 2014-2016.

Timothy Dalton's Past Relationships and Affairs

You might not know that Dalton has been single for 14 years after the divorce with his ex-wife. Many celebrities quickly get linked to another co-star as soon as they get off from one relationship. Unlike other celebrities, Timothy has somehow managed to remain single.

If you looking at his relationship, several names pop out. During his time, there were many co-stars who fell in love with his looks and personalities. Before getting married, Timothy was linked with Vanessa Redgrave. They were in a relationship for almost six years and broke up in 1967.

You may recognize them from movies like Mary Queen of Scots and Agatha.

There are several names linked with Timothy, but from them, Oksana Grigorieva is one to watch out for. The love story of Timothy and Oksana is more complicated than we think though.

In 1990, Dalton was in a relationship with musician Grigorieva. There are not much of information about their wedding dates, but some sources have revealed that they have a son named Alexander Peter.

But after long years of marriage, in 2003  they split up. However, the reason behind this decision is still behind the curtain.

After years of break up, in 2010, Oksana accused Timothy of the same abusive conduct she alleged against Mel Gibson. Apart from this, she hasn't been seen much in the media.