The Jungle Book one of the best Disney movies that might be watched by everyone. The little guy playing the role of Mowgli's real name is ‘Neel Sethi’ and won millions of hearts with his young talent earning a decent amount of money.

Today, in this article we will let you people know about Neel Sethi's earning from his role in ‘The Jungle Book’ and his current financial status. Also, know more about his current earnings and salary right below:

Neel Sethi’s Net Worth and Earnings

Well among the millions who auditioned across the globe for the role in "The Jungle Book", Neel got the role. This explains how smart and talented he is. Neel Sethi's net worth has not been revealed in the media but a couple of gossip mongers claim that Neel Sethi's salary from ‘The Jungle Book’ is $400,000. 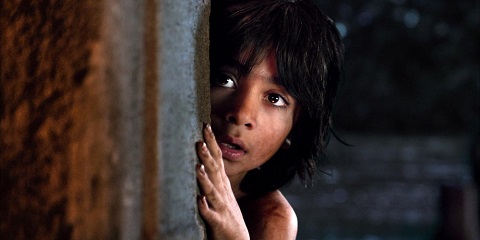 Back in the year 2013, he had starred in a short movie named ‘Diwali.’ Diwali and The Jungle Book are the only movies he’s played on so far. 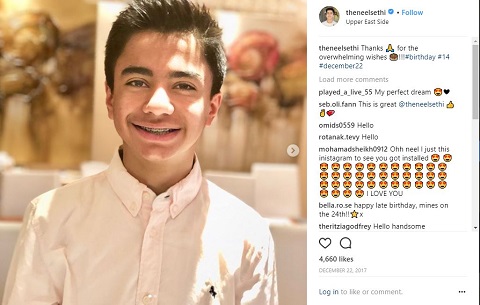 Neel is now of a 15-year-old grown-up boy. At the moment it looks like he is currently focusing on his studies and waiting for the right time to make a big come back and to continue acting career.

Neel Sethi in the Jungle Book

Indian American Neel Sethi was born in New York City on December 22, 2003. He got the role of Mowgli in the classic tale, ‘The Jungle Book’ at a young age of 12. Wondering how he got the role?

Well, he revealed it in an interview with Jimmy Kimmel that his dance teacher told him about the audition and that he would best suit the character.

Caption: How Neel Sethi got his part in The Jungle Book

He then thought, ‘Why not give it a try, I can be famous if I get it.’ And look at him now. He makes more money than most the people of his age make. John Favreau directed the movie in the best way he could. The movie had the budget of $175 million, and it earned the box office of $996.6 million. The movie was initially released on 4th of April 2016.