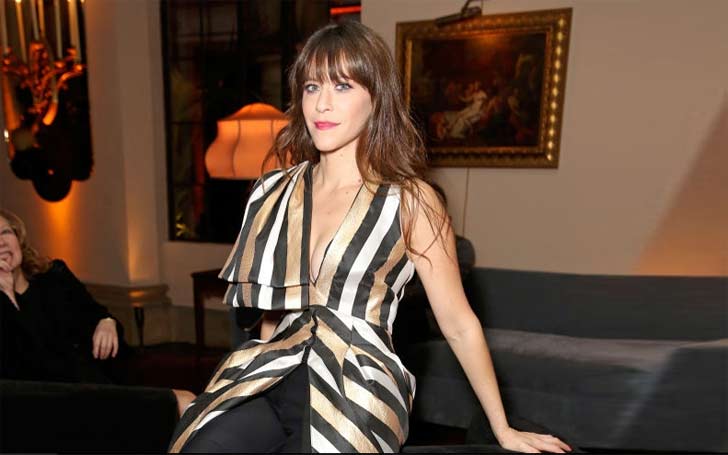 A newly famous star, Jackie Tohn, has already won the hearts of many fans both male and female. Since, the actress is still not ‘that’ famous, details of her professional life as well as her personal life, is not known to the public.

In today’s topic, we have set out on a difficult journey to tell you all about the American actress’s employment and her real-life position. We all want to know what the actress is planning to do, her relationship with family, her romantic relationship, and such other things, don’t we? Well, here’s your chance to find out about her.

Starting with her personal life, the actress was born to physical-education teachers, Alan and Bella Tohn on August 25, 1980. She was raised at the Oceanside of New York, USA. The actress has two elder brothers as well with whom she used to watch the WWE. 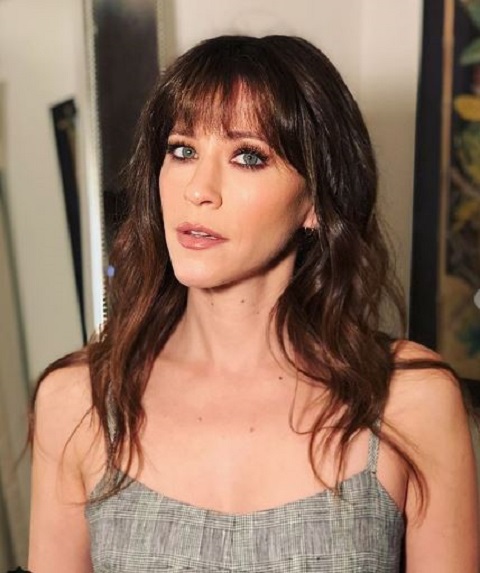 The personal life of Jackie is not that open to the public as she is still out of the media coverage range. But, looking into her social media platforms, it can be said that the actress is an active member of such social sites.

I've had that stuffed rabbit since I was 6. I hide it under my pillow so no one knows I still have it. Thanks Glen, now everyone knows. #glendobbyglenschultz

Currently, the actress seems as if she is living on her own. Besides her family members, she seems to have a dog named, Glenn. She doesn’t seem to be any kind of romantic relationships as well. She’s 37 and still single. Now, let’s jump right in her professional career, shall we?

To talk about the professional life of Jackie, she is a well-known actress, singer, comedian, and even a stand-up artist. With so much career choices, Tohn is also a competitor of the famous musical TV reality show American Idol Season 8. She made it up to the top 36 in the competition.

The actress is best known for her act as Melanie Rosen in the Netflix TV series, GLOW. Before gaining fame from the American Idol, she had taken part in several movies and had also appeared as a guest star in some TV shows. 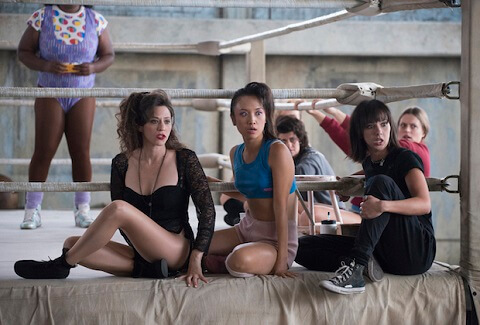 Besides her acting career, she has also released an album, Beguiling on March 20, 2009, and another album named 2.YO on May 11, 2010. However, the success of her albums is short lived. Apart from all of her social media sites and professional life, she also has a website to promote herself.

Jackie Tohn’s life is more of a career-oriented person. With a distance kept from love affairs, the 37-year-old actress is still trying to make a name for herself in the Hollywood industry.