You might be familiar that rapping started back in the 1970s and never failed to charm its audience!

From the teenagers to the adults, people are quite fascinated with rapping and music, and we come across many new rappers emerging every day. In today's context, we will be talking with a young teenager rapper, Lil Niqo who garnered a huge attention amind the young generation. So, today in this particular context, we will let you guys know about Lil Niqo's personal as well as professional life. Check it out:

Who is Lil Niqo? Look at his professional life

Lil Niqo is a famous young teenage rapper who was born on November 23, 1999, in San Diego, California. His real name is Niqoles Heard but famous with stage name Lil Niqo. After Niqo wowed the audience with his incredible performance and paved the way for the fame and stardom, he is now renowned as a "new singing sensation." 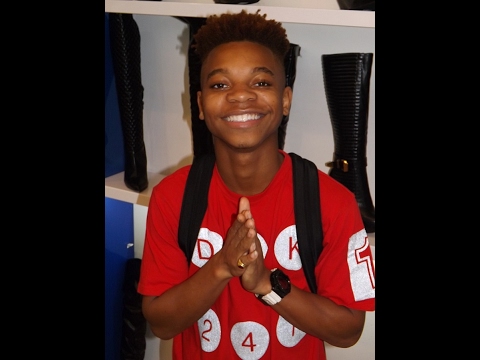 Information regarding Niqo's parents are not revealed in the media but his social media shows the love and concern for his family.

Back on May 12, 2014, on the occasion of Mother's Day, he shared a picture of his mother and showed his gratitude towards her.

For your information; Lil Niqo is the youngest hip-hop artist signed by a recording contact Def Jam Records. After getting noticed by Kevin Wales of "Worldwide Entertainment," he rose to the fame. He released his first album "Ok, Then" featuring DJ Khaled back in 2011 and performed in "The Youngster Cypher" in 2012.

After releasing the second single, "I Know" in 2016, Niqo's career has reached a new height. But he is mainly known for his popular song "Television Love" that he published back in 2012. 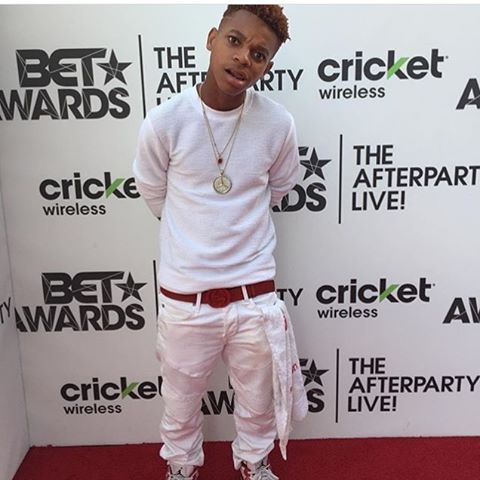 If you go to his social media sites like Twitter, you might come across his tweets concealing the details of his love life. Back in 2012, he tweeted and confirmed that he is focused on his career and does not have a girlfriend.

But now in 2016, Niqo has constantly been tweeting about a dancer, Faith Thigpen. And many of his followers are suspecting that the duo is dating. He even mentioned Fath as "my girl" through his tweet.

It's about to go down Mississippi! My girl Faith from 'Bring It' turnin 16! We gon be all the… https://t.co/ebz1Skx11y

Pilgrim Studios even tweeted about them claiming them as a cute couple. Check it out:

.@LilNiqo and Faith make a cute couple! RT if you agree! ???? @BringItLifetime #BringIt

Also, the couple has been openly sharing information regarding their dating life. They are also spotted in several events together and even sharing pictures in the social media. Have a look: