Kirsten Dunst is Pregnant with her First Child, Who is she Dating Currently? Know her Affairs

Being a mom for the first time is such a wonderful feeling. Every couple has dreamt of being parents. Kirsten Dunst is also going through the same experience at the moment.

Yes, you’ve guessed it correctly. The Spiderman protagonist Kirsten Dunst is pregnant with her first child with her lover and fiancé Jesse Plemons. Scroll to know more about Kirsten’s love life and pregnancy facts:

Kristen Dunst is in a relationship with Jesse Plemons and the couple got engaged in Jan 2017 when Jesse proposed Kirsten by showing her an $80,000 diamond ring during Fashion Week of Paris Haute Couture. 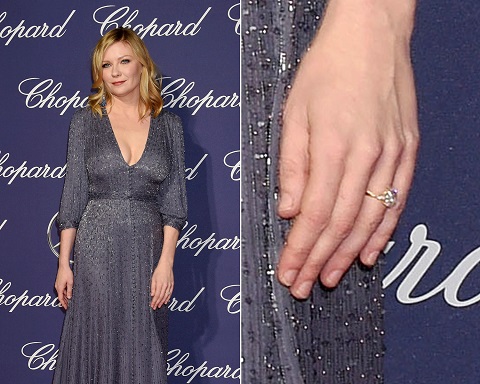 [ CAPTION: Kirsten with the diamond ring ][ SOURCE: The Knot News ]

The couple started dating after the meeting on the set of Fargo season two, on which Kristen and Jesse played the role of husband and wife. Although the couple was hiding their relationship to the public, in May 2016 their relationship was confirmed when they were spotted kissing. 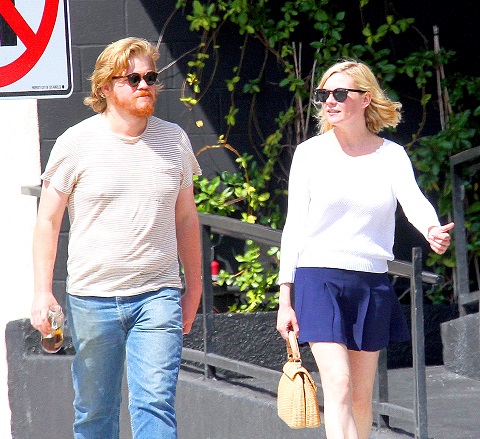 [ CAPTION: Kirsten and Jesse together ][ SOURCE: US Weekly ]

Kirsten and Jesse went official only after the seven months of their relationship. We also came to know that the actor is planning to tie the knot in Austin, Texas in the spring. 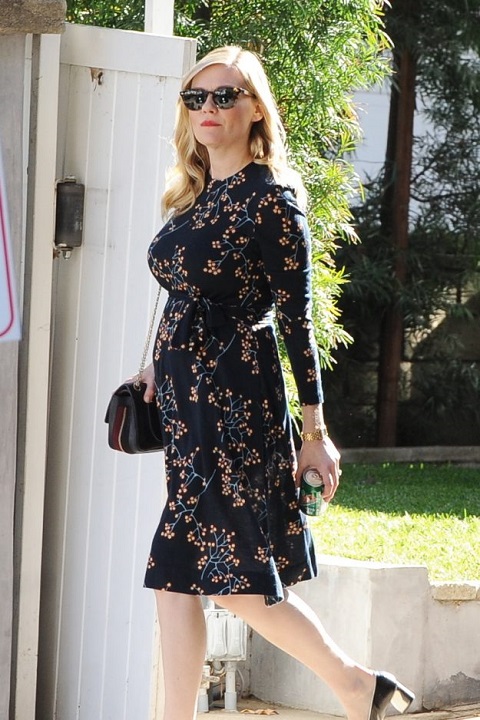 Well, the couple has also confirmed that they are going to have their first children with US Weekly. Kristen is also spotted in various place with her baby bump.

If we dig in the past life of Kirsten Dunst, then she is found to be involved in various of relationships but none of them remain with her. Finally, she has found her true love in Jesse with whom she is planning to get married. 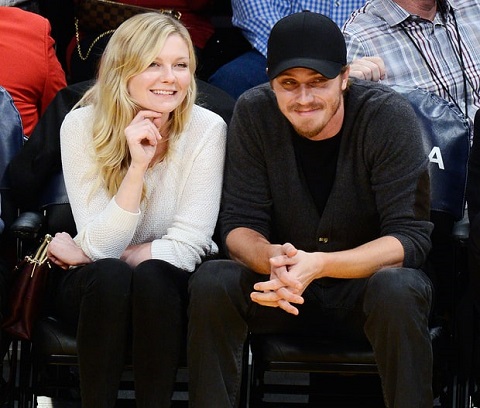 [ CAPTION: Kirsten and Jesse spotted together ][ SOURCE: The Ringer ]

After her breakup, she was seen with Benn Foster, but that also had some issues and they had to break up. After her appearance in the Spiderman movie, she was thought to be dating Tobey Maguire. 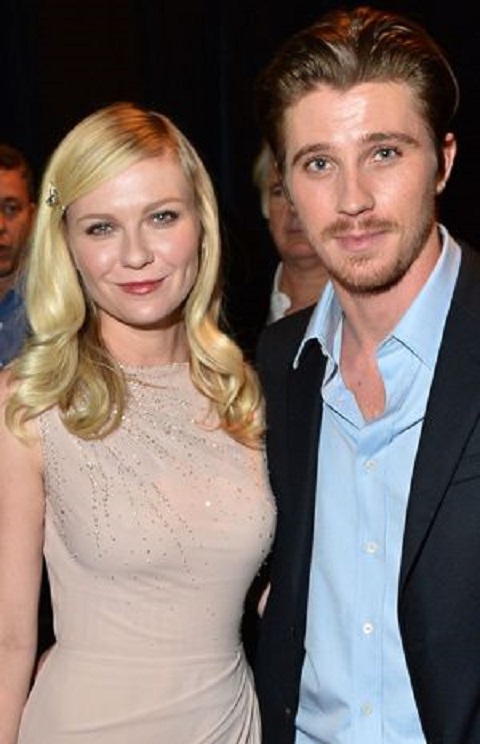 Besides such actors, Kirsten is also romantically linked with Johnny Borrell, Jacob Soboroff, Jason Boesel, and Garrett Hedlund. The longest relationship she had was with Garrett.

Kirsten and Garrett were in a relationship for as long as five years. And, in those years, the couple had engaged. But, due to unknown reasons, the couple have to break up. Now, Kirsten has again found love with Jesse Plemons and is thinking of getting married.

On the whole, after having various unsuccessful relationships, Kirsten has finally romantically linked with Jesse Plemons. The couple is also going to have their first children together and are sure to get married in the near future.