Kendrick Lamar is Engaged to Fiancee Whitney Alford; Planning to get married soon?

An American songwriter and rapper, Kendrick Lamar whose net worth is estimated to be around $18 million is engaged to his college sweetheart Whitney Alford after dating for ten years.

For this generation, being in the same dating relationship for a decade and planning to get married is a less heard trait. But the singer Kendrick Lamar who has become successful in binding his fans with his song has also been able to maintain the same in his personal life. Today we will discuss Kendrick and Whitney’s love story and detail regarding their engagement. Also get to know when they are planning to get married.

Kendrick Lamar engaged Whitney Alford; Any plan to get married?

We all have already known that Kendrick and Whitney are high school couple since 2005. After being in a love relationship for ten years, the couple decided to get engaged in 2015. Well, the exact date of their engagement has not been disclosed as they prefer to keep their personal life a secret. But we are sure that they got engaged in April 2015. 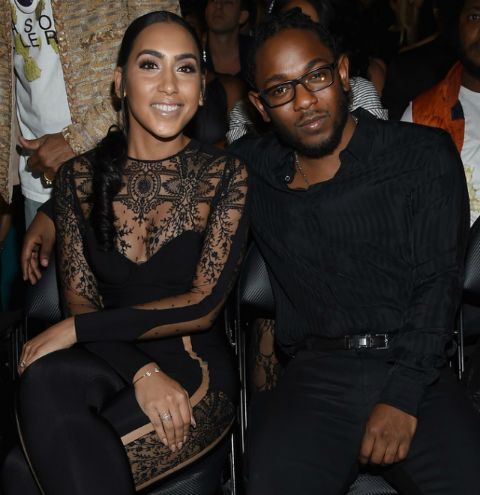 Although Kendrick prefers to keep his personal life away from the media, he announced engagement through the radio program The Breakfast Club. After revealing this, he immediately added that he doesn’t like to talk much about his relationship. 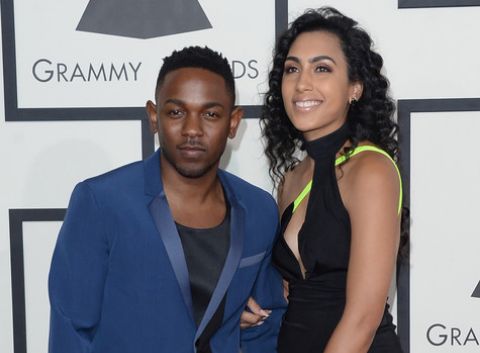 At the moment, Kendrick did not reveal much about his plans of tying the knot. It looks like Kendrick will announce his marriage right after he gets married like he did when he was engaged.

Although the couple received lots of love and other positive response after the news of Kendrick and Whitney’s engagement in 2015, there was some racial issue regarding Kendrick ‘s fiancée. 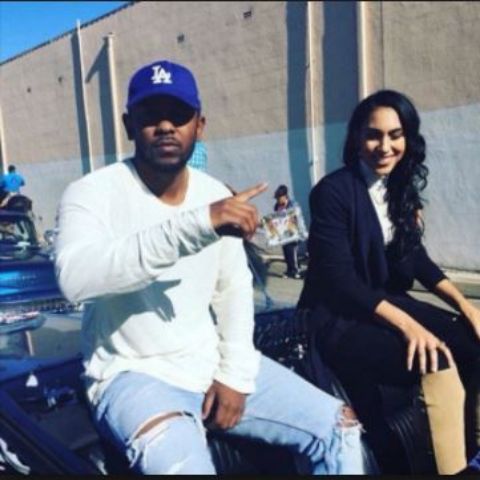 The singer and his fiancé have a different skin color, people started speaking ill of them. Even after such an issue, the couple has not been broken down and are still standing together. And this is only possible just because of love and trust with each other.

Even after having ups and downs in their life, both of them have never left each other site. The couple has already been in a relationship for 13 years. Hope they will stay the same forever.