Kenan Thompson and Wife Christina Evangeline Living a Blissful Married Life since 2011; Blessed with a Daughter 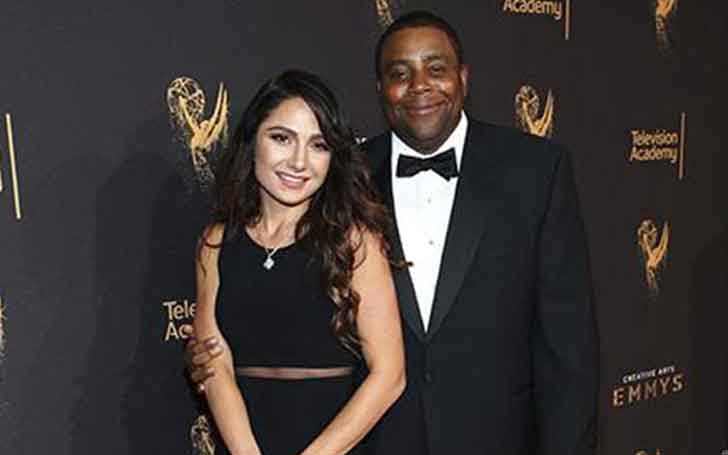 An American actor and comedian, Kenan Thompson, who has been in the acting field since 1993, has been living a blissful married life with his wife, Christina Evangeline since they got married in 2011.

The 39 years' old comedian who has a very successful career also has the same fate in his personal life as he is married to his love, Christina and having a great time with her and daughter. Have a look at the details regarding the married life of the actor as we are going to disclose it all from the beginning.

Kenan Thompson married famous American model, Christina Evangeline on 12th November 2011. The pair said "I Do" at Atlanta in the Arctic Room of the George Aquarium. The pair shared their big day with close friends and family. 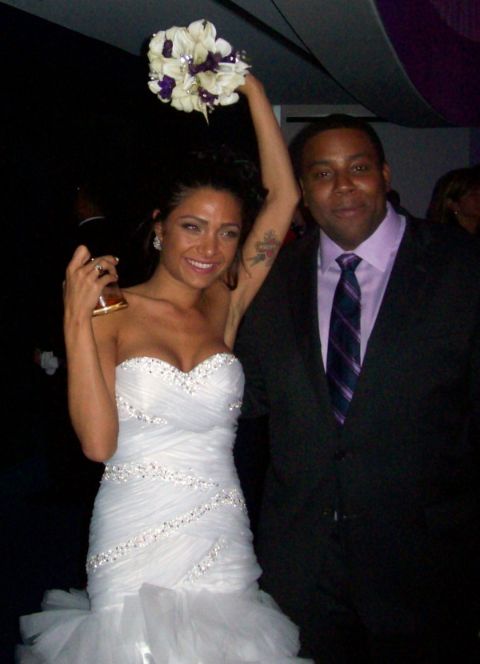 The Bride wore a silky white gown for her nuptials. She later changed her dress into a strapless white dress for the reception. As the wedding was held inside an aquarium, the ceremony was more magical as the bride loved dolphins.

Kenan married Christina after enjoying a long-term dating relationship. The couple dated each other since 2008 and got married after three years of relationship. 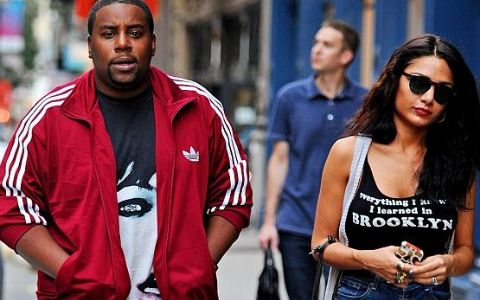 It has already been a decade that the couple has spent time together but till now we have not got to hear about their separation. As the Instagram and other social media accounts of Kenan and Christina are kept private, nothing more is known of the couple in their private life. But, rest assured as it is heard that the couple is each other's first love.

Kenan Thompson and Christina Evangeline share a daughter together

After the three years of their wedding, Kenan and Christian have welcomed their first child, a daughter, Georgia Marie Thompson on June 20, 2014. During her birth, the child was just 6 and a half pounds. 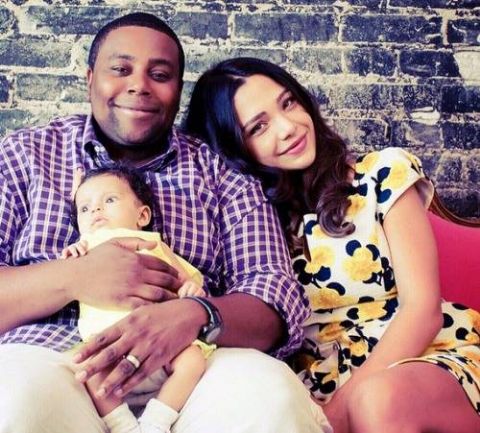 Kenan in a pre-birth interview said that he was terrified as he didn't know what to do with the babies. But now, he seems to be enjoying his time with his little princess.

Currently, the couple Kenan Thompson and Christina Evangeline have been living a happily married life together with their 3 years' old daughter, Georgia.