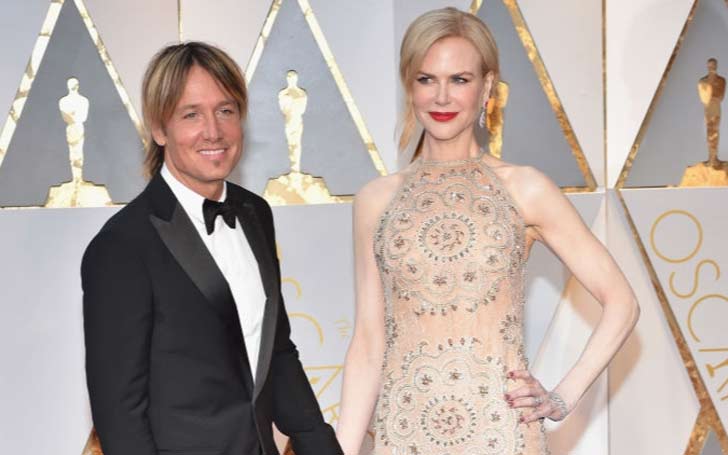 'Oh my god, I love this song!' said Nichole Kidman when her husband’s new song “The Fighter” came up.

Here comes the cutest duet from the Hollywood’s favorite couple.

Ya! there was a little interruption in the starting with an 'oops' moment but they created a cute lip-sync duet together.

Keith Urban has a new album out called Ripcord; one of the songs on it is a duet with Carrie Underwood called The Fighter. He and his Aussie wife, Nicole Kidman produced the cute duet of the song and posted it on YouTube. Fans love it!