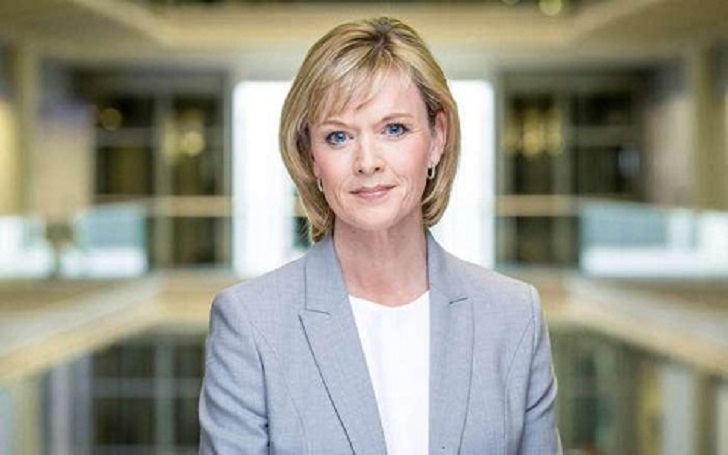 Normally for many of us, the job of a TV presenter seems terribly boring. But reading this might change that perception. No TV presenter seems to match the level of beauty and share the passion for her work as Julie Etchingham, ITV News presenter at Ten. No wonder her fans call her 'The bird with brains'.

Etchingham is the ultimate anchor with an angelic voice and charisma who makes sure that each and every news details are delivered loud and clear. In fact, she is known as the ‘Head Girl’ to her co-host Mark Austin. Julie married her news producer Nick Gardner and the couple has two kids. Wondering how a news presenter, journalist and a mother of two, she has perfectly balanced her work and personal life, let alone being the best at her both jobs?

Julie Etchingham’s life as an anchor and a journalist

Etchingham landed her first job at BBC Radio Leicester while she was still at school, a sign indicating her passion for journalism. From this on, she never looked back. She has then climbed the ladder of success step by step. Etchingham is now a successful newscaster. The reason she believes in hard work and independence. 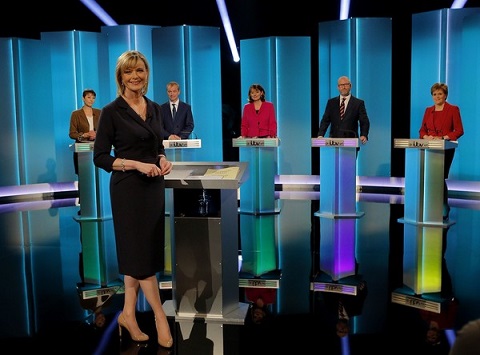 But there has never been a smooth path for anyone, without few blocks on the road. It’s been the same for Etchingham. Back in 2007 when she was working for Sky News, Julie had a minor setback. During a live coverage of the Conservative leader's address, Prime Minister David Cameron, her microphone was accidentally left often. 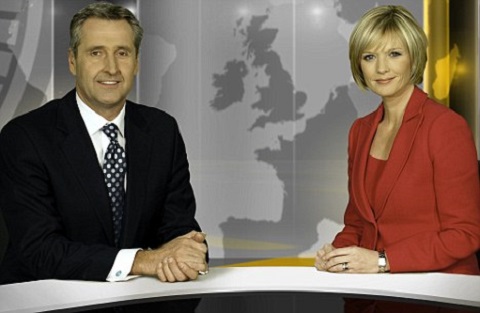 As a result, she was clearly heard telling Cameroon’s immigration policy as ‘extermination’. She must have been fired for this, right as it was about the Prime Minister. Luckily for her, Mr. Cameroon forgave her after she apologized to him personally. He must be a real gentleman.

Later in 2011, Julie also lead ITV's coverage of The Royal Wedding along with her co-host Phillip Schofield. Exciting, right? Similarly, she has worked in several shows including Newsround, Five News, ITV News at Ten and Tonight. 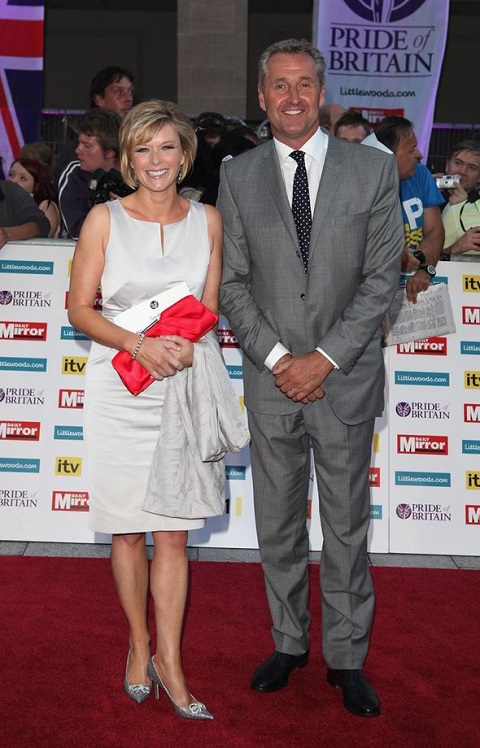 Julie Etchingham and Mark Austin at the Pride of Britain Awards Source: express.co.uk

Etchingham was the first woman to win the title, "Presenter of the Year" at the Royal Television Society journalism awards in 2010 and again in 2016.

Now let's move on to her personal life. Etchingham has maintained her body and looks so beautiful that anyone seeing her would mistake her as an actress, definitely not a mother of two children. She must have some magic to keep herself young and charming. Can you believe she is 48 now?

She had met her husband while working for BBC's Newsround. It’s been 20 whole years the couple has stayed together. What's the secret recipe of her happy married life? Etchingham shared

Nick and I split cooking the dinner between us – he does a good steak – then we'll sit down together to watch a family film such as one of the Indiana Jones series. 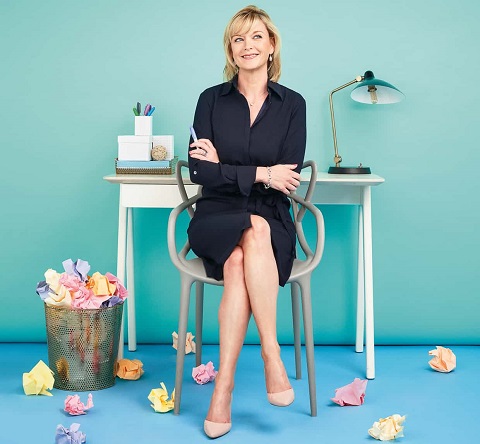 The blond newscaster considers her husband as her best friend. Etchingham is not only a good wife and a Roman Catholic but a brave mother. Here's the proof. She went zip flying through the rainforest in St Lucia only for her sons, even though she was afraid. Her two sons are now fourteen and eleven years old. 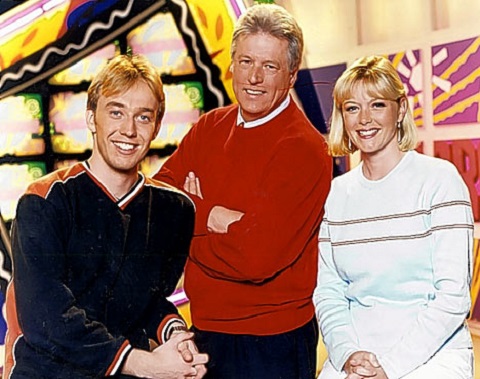 Etchingham finds joy in small things. Rather than some big stone on her finger, a box of pencils is enough to make her happy. Yup, it's true. Gardner sure is a lucky guy. Julie literally cried when she received a box filled with pencils. The gorgeous lady described the perfect evening as having an opportunity to tuck her children and a supper with her husband. Perfect evening for a working mom.

Unlike other people, she does not like to post lovey-dovey pictures on social media, considering she is a newsreader, herself. Julie further added.

I believe Sundays are special and meant to the family, so we'll sit down together for a roast lunch and then we'll have a walk in the park or do the gardening while the boys play football.

Julie Etchingham seems to be a truly down to earth kind of person, having a perfect family and a successful career.