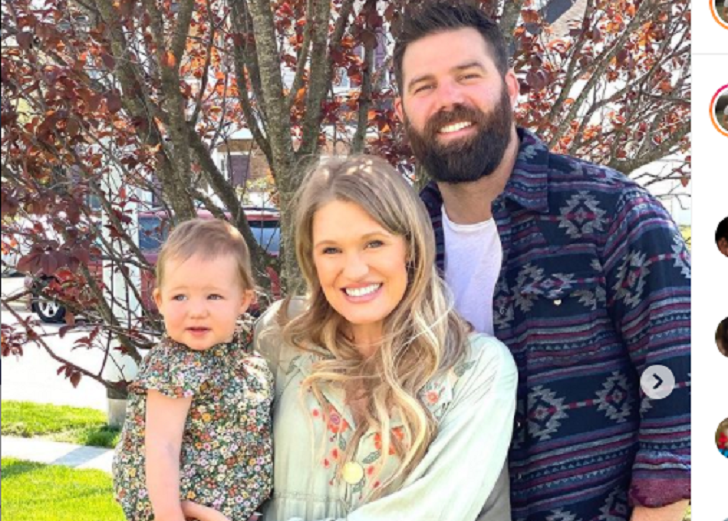 American country-pop singer and songwriter Jordan Carl Wheeler Davis, AKA Jordan Davis, is set to welcome a new member in his family. The 33 years old country music star is expecting a second child with his wife, Kristen.

So, when is Kristen’s due date? How is their married life going on? Get to know everything below:

Jordan is currently expecting a second child with his wife, Kristen Davis. The 33 years old country music star announced the happy news on Monday via Instagram. In the post, he also revealed the sex of his to-be-born kid. He is expecting a son.

Davis posted a picture of the pair holding their 18 months old daughter Eloise Larkin. In the post, we can also see a sign that reads, “It’s a Boy.” He then wrote: Add a few limbs to the family tree...add me to the list of artists putting out new music and having kids during quarantine. 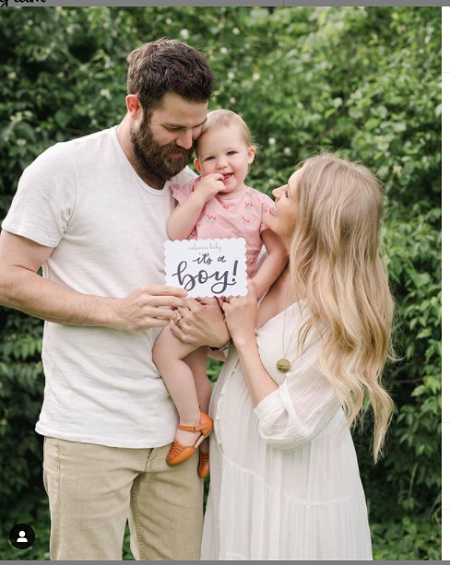 As per PEOPLE, the duo is expecting their son in the early fall.

Last year, Davis opened up about his fatherhood. He shared how he was ready to welcome a son until his daughter was born. He said:

The second you see her, you know your life has forever changed, It's just this crazy feeling that all dads know. She came out and I just completely lost it. I'm definitely a girl dad. I just love the hell out of her.

On the other side, his wife, Kristen, admitted that she had been a great parent to their daughter.

Davis has admitted that his personal life has become amazing, just like his professional career.

How Is His Married Life Going On?

There is no doubt that Davis and wife Kristen are happily married. The couple often posts pictures of each other on their social media accounts, which clearly shows that they are happy together.

After dating for a while, Davis and Kristen married on 25th March 2017. As of now, they enjoy four years long conjugal life without any divorce or separation issues.

As of now, they are expecting a second child together.