Home Gossip Is Jonathan Rhys Meyer single or dating someone? know about his affairs and relationship.

Is Jonathan Rhys Meyer single or dating someone? know about his affairs and relationship. 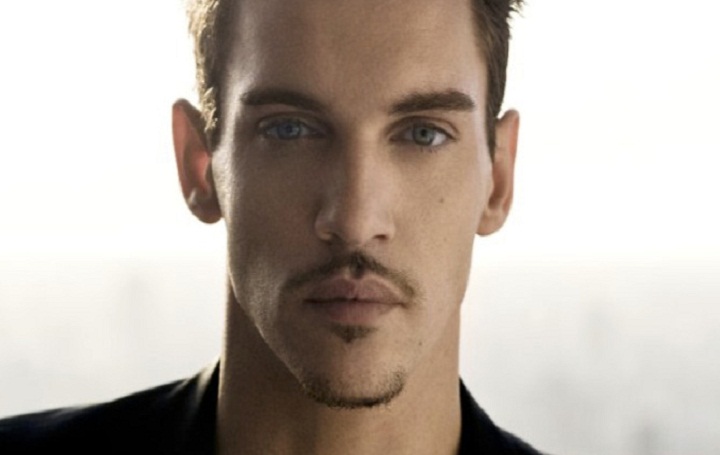 Jonathan Rhys Meyers is an Irish actor best known for his roles in the films and Television shows. This hot and talented actor is a questionable figure for millions of his fan to know about his relationship and affairs. so, Let's find that out.

Currently, Jonathan has tied the knot with an American actor Mara Lane. After dating each other for a year, they decided to take their relationship to the next level and engaged in 2014. Though the couple got engaged, they kept every information regarding their relationship under low profile avoiding the limelight. 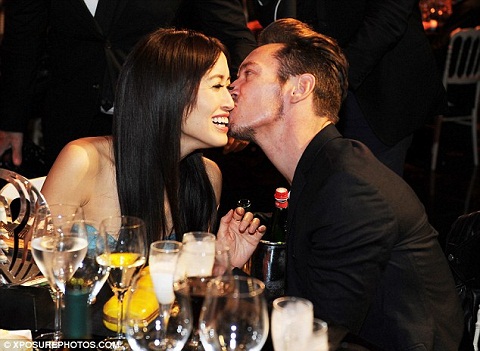 Later on, they got married and the couple is living happily enjoying the fruits of love. The couple is also blessed with a son. During the interview Uproxx, he was asked a question;

What the nicest thing anyone’s ever done for you?

and he simply replied;

My wife, Mara, marrying me and having our child.

It seems that he loves his wife and son more than anything in the world and they share a solid bond. 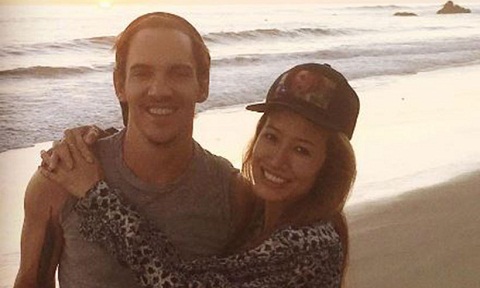 The couple got secretly married and is blessed with a son. Reportedly Mara gave birth to the child shortly before Christmas and the cute little boy is named Wolf. Jonathan Rhys Meyers and partner Mara Lane share beautiful first picture of their baby son.  The couple has shared a beautiful picture of their newborn son Wolf in Instagram. 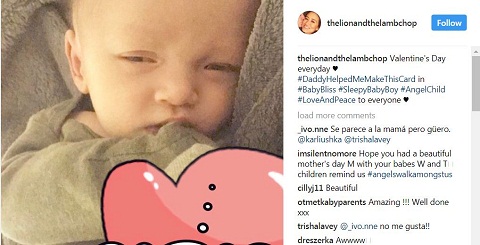 As he is charming and handsome, previously he was in a relationship with different celebrities. Jonathan was previously rumored to be dating with Marinika Smirnova; a Russian actress. After that Jonathan is rumored to have hooked up with Katie Larmour. 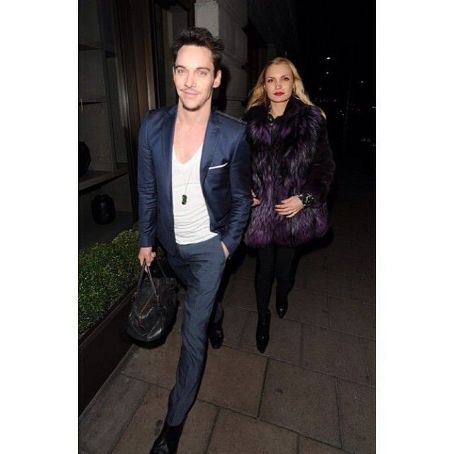 In between 1998 - 1999 he was in relation with Toni Collette.In 2003 Jonathan was engaged with Cha Cha Seigne Brittan an Irish Actress also he was in a relationship with Lisa a British model. 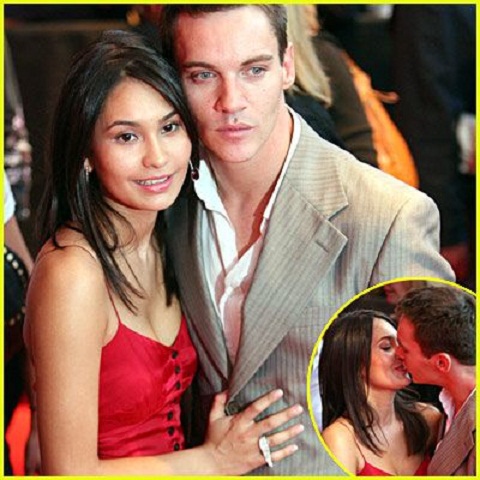 This is all about Jonathan Rhys Meyers present relationships and affairs. we also have information about other celebrities. keep in touch.