Joel Kinnaman is Married to Cleo Wattenstrom; Know his Married Life and Relationship 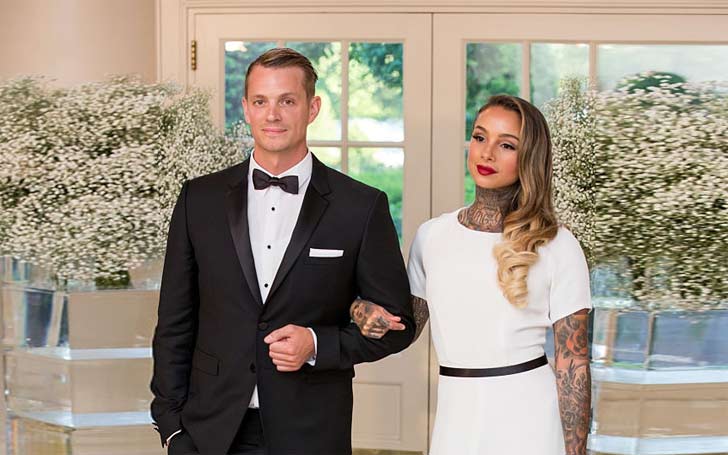 Many of us recognize Joel Kinnaman from the role of Robocop in TV series, House of Cards. The actor came in highlight in the year 2016 after secretly marrying his two-year girlfriend, Cleo Wattenstrom. Today in this topic let find out when and how the couple got married? Also, know how is their married life going on.

Are Joel Kinnaman and Cleo Wattenstrom still in a romantic phase? 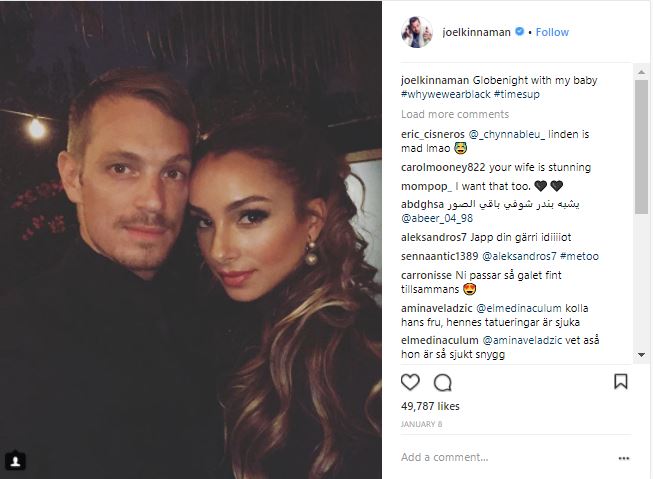 If we look into their social media platforms, we can see that the couple is a travel enthusiast. The couple is always seen in the streets, cycling or strolling around the cities during their busy schedule. And, in vacations, they are seen together in different places.

We had a great time on the Big Island after wrapping up #AlteredCarbon @Netflix ?? #HILife

Despite his busy schedule, Joel is seen to spend most of his time with his wife, Cleo. Their togetherness is mostly seen in the red carpet events as we always see the couple clinging to each other.

Joel met Ethiopian tattoo artist, Cleo Wattenstrom in the year 2014 and started dating in August after meeting for a short period. The couple continued the same for two years until April 25, 2016. But, what happened after the date? 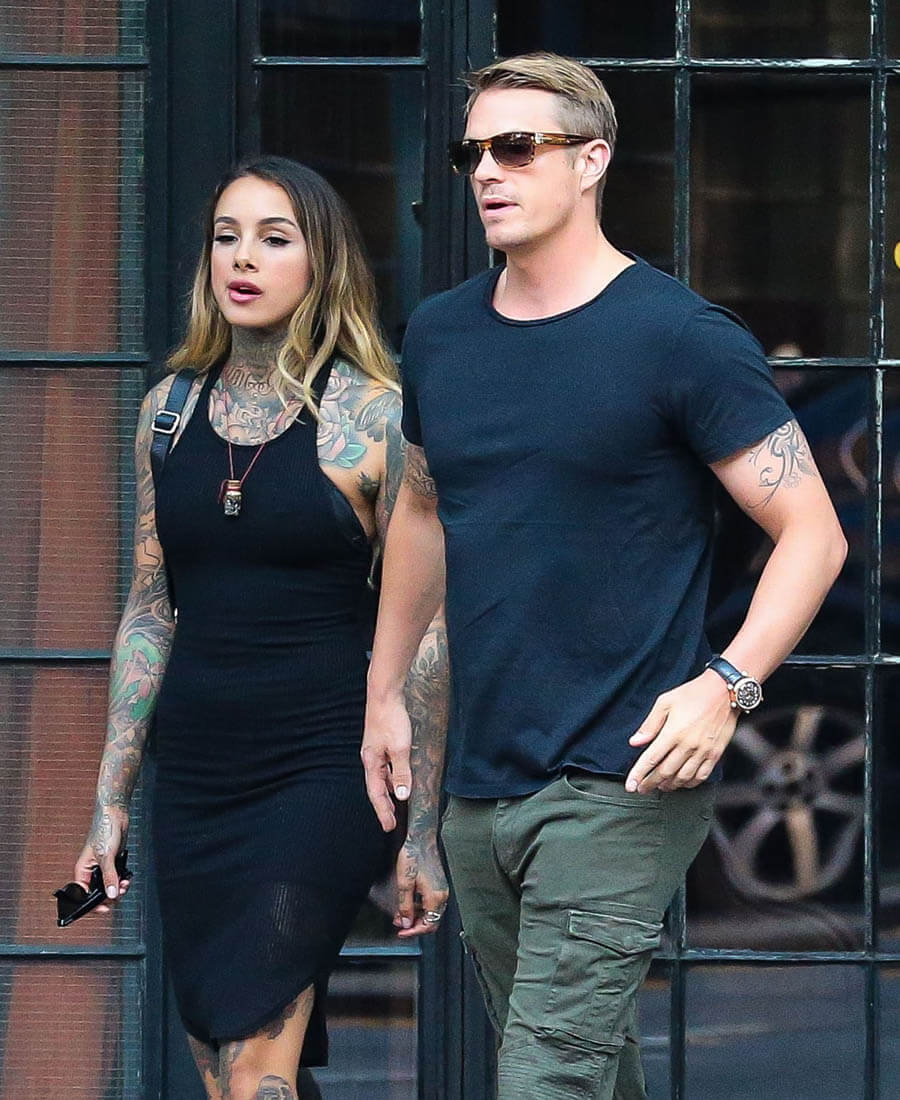 On 25 April 2016, Joel and his love Cleo exchanged the vows in a very secret event. Joel didn’t prefer to share much about their secret marriage. 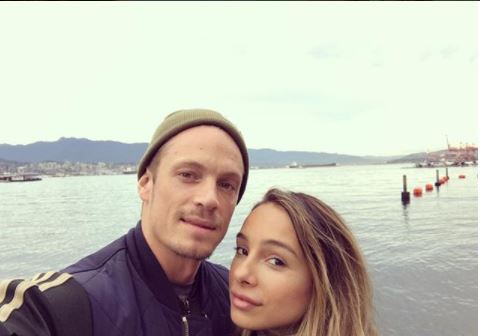 Joel Kinnaman Reveals about his marriage

In this interview, Joel presented the moment of his marriage in a hilarious way. In his interview, he told the host that the marriage was a straightforward ceremony where he and Cleo got married on the same day.

It was on the San Vicente Boulevard which had traditions of the Same Day Marriage. Apart from this, he has not shared much about his wedding day.

Joel Kinnaman is leading a very happy married life with Cleo Wattenstrom. Hope, they will stay the same forever.