Home Gossip Jessica Lowndes and Jon Lovitz has Secret Relationship, Is she Engaged? Know her Affairs and Dating

Jessica Lowndes and Jon Lovitz has Secret Relationship, Is she Engaged? Know her Affairs and Dating 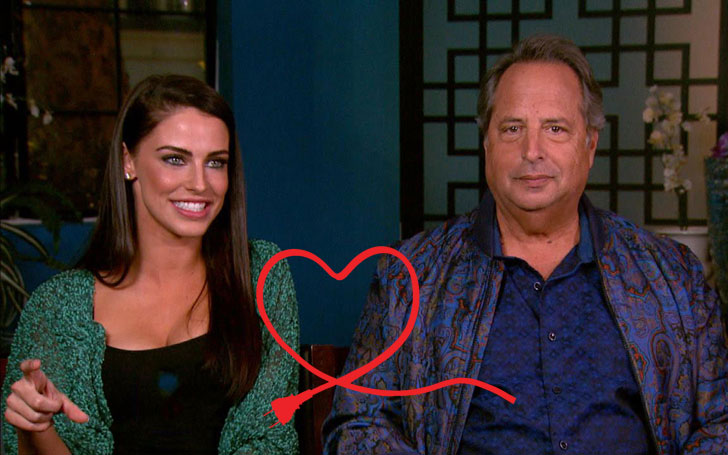 Did you know that the renowned Canadian actress Jessica Lowndes had a secret relationship with an American comedian Jon Lovitz? The 31 year age gap between the couple had people talk about them in a bad way, but they didn’t have any problem with it. So, are Lovitz and Lowndes still together? Were they actually engaged?

There were several headlines regarding Jessica Lowndes's relationship in the media. If you want to know in detail about the relationship between Jessica and Jon, keep reading. Also, get to know the current relationship status of the couple.

Jessica had most of the news heading with her ‘secret relationship’ with Jon Lovitz. She was just 27 back then when they revealed that they were dating and Jon, on the other hand, was 58. The couple received a lot of bad comments over their 31-year age gap. 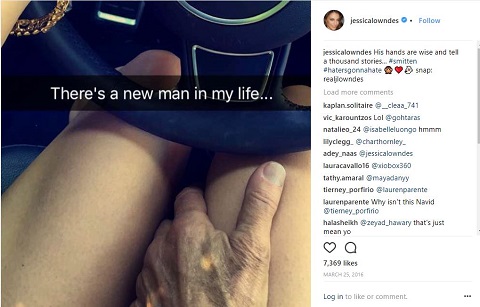 However, Jessica doesn’t seem to have any problem with it. She still didn’t stop herself from posting their picture together. Also, the hashtag ‘hater’s gonna hate’ show that the duo doesn’t give a damn about what people think about them.

On the same day that she posted a picture saying she has a man in her life. She posted another picture with a ring on her finger, which proves that she has already been engaged to Jon. 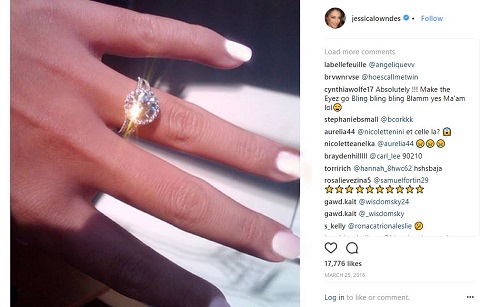 On the other hand, Jon also defended their relationship on a tweet. One of their thousands of negative comments was ‘nice daughter’ in which Jon responded with ‘nice jealousy!’ 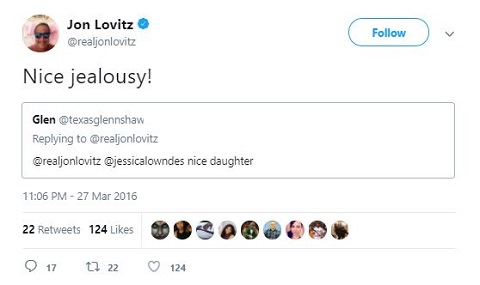 So, what's going on between the couple?

Jessica and Jon’s romance was quite suspicious to the fans. Well, bad news, but they were right! Just a few months after they confirmed that they were dating, they revealed that it was all false. According to Jessica, it was done only to generate publicity for the new music video of her song Déjà vu. 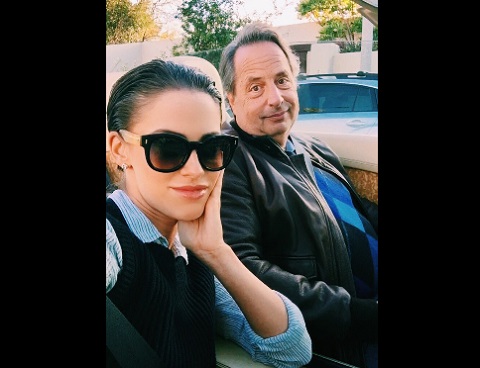 Just because it's still late March, is it too early to say 'April Fools'?

Also, read: How much is Jessica Lowndes' net worth? Know about her career.

Later in an interview, she further revealed,

Jon and I met in Hawaii last year when we worked together on Hawaii 5-0. I fell in love with his humor and comedy so when I was looking for someone to be a part of my Déjà Vu remix… he was the first person to come to mind.

So, Jessica and Jon were fooling us all around. Quite a bad news, right?