Jermaine Jackson Ex-wife Hazel Gordy; Who is she dating? Know her Past Affairs and Children

Jermaine easily moved on from the divorce and again re-married twice but what about her ex-wife Hazel Gordy? What is she doing now? Is she married or dating or single at this moment? Get to know more here:

Just after the divorce with Jermaine Jackson, Gordy did not make any public appearance. She managed to be away from the media and out of the paparazzi. She also did not appear in any headlines and there are no any records of her current dating life with the media.

SEE: Michael Jackson's before and after plastic surgery. See how he looked. 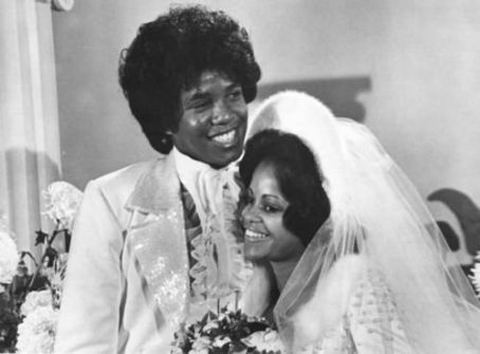 Gordy did not confirm anyone as her boyfriend or husband till the date. Also, besides her relationship with Jermaine, there are no any headlines of her past affairs too. According to the sources, Gordy is single at the moment.

Gordy grew up in a musical family and she is the daughter of the founder of Motown, Berry Gordy. She came into the spotlight after marrying the Jackson 5 member Jermaine Jackson in 1973. 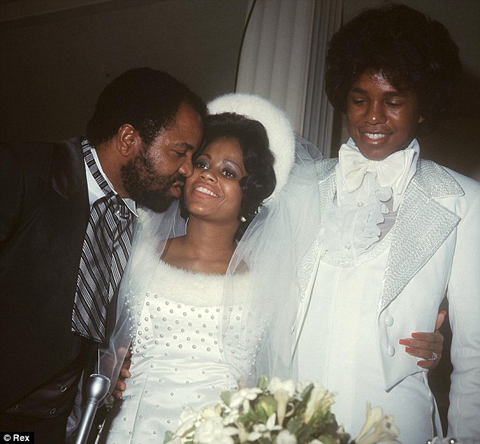 Jermaine and Hazel tied the knot in the year 1973. According to the sources, the couple dated for a couple of years before tying the knot. After around four years of their wedding, Gordy gave birth to her first child, Jermaine Jackson Jr. on January 27, 1977.

In the following year, the couple welcomed their second child, a daughter, Autumn Jackson on July 10, 1978. The couple is also blessed with a son, Jaimey Jackson. Hazel and Jermaine is blessed with three children in total. 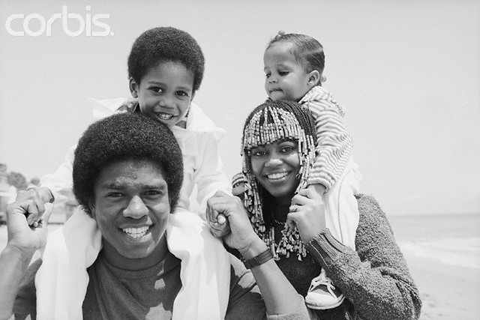 Actually, Jermaine cheated on Gordy and started dating Margaret Maldonado while he was still married to Gordy. This made their relationship turn into bitter separation and thus the couple divorced in 1988 after around 15 years of marriage.