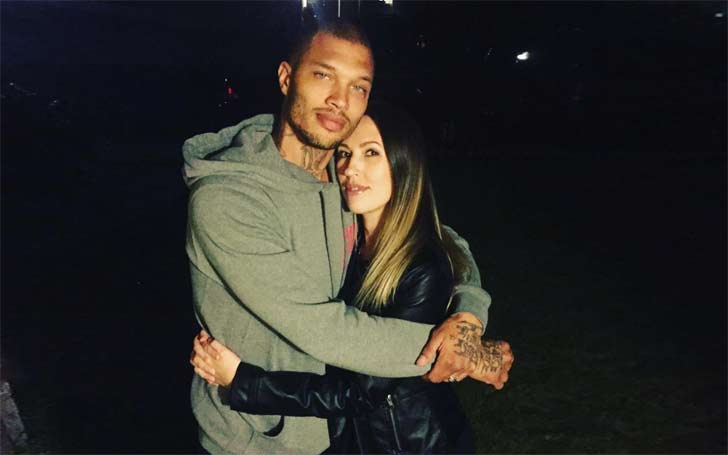 The so-called ‘Hot Felon,’ Jeremy Meeks' estranged wife, Mellisa Meeks is no longer depressed from her divorce. She has someone else in her life now. If you follow her, you must also know that she recently had a lip as well as botox surgery by plastic surgeon Dr. Drank Stile.

However, we are not here to talk about the surgeries she recently went through. Instead, we will be talking about the man whom she is dating after her divorce from long-term husband, Jeremy Meek. So if you don’t want to miss single information, keep on reading.

Who is Melissa Meeks’ dating after divorce?

Melissa went through a tragic divorce. She waited for her husband throughout his prison stint, but at the end, Jeremy cheated on his wife with Chloe Green. This further resulted in the divorce. The couple was married for eight whole years. 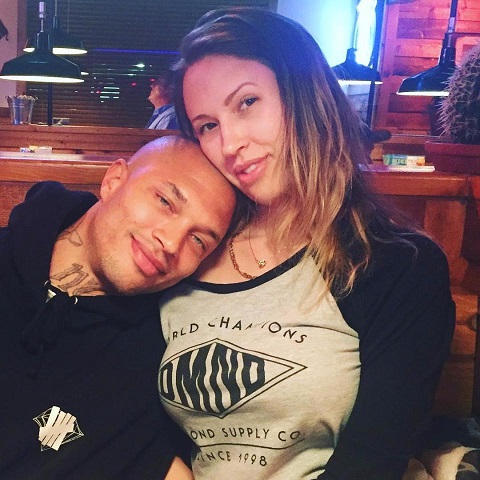 So moving on to Melissa, she isn’t depressed anymore. In October 2017, she was seen having a good time with a little-known reality star Theo Campbell who is famous for Love Island. The two were enjoying each other’s company in the park. Theo was also seen giving a kiss to Melissa on her cheek. 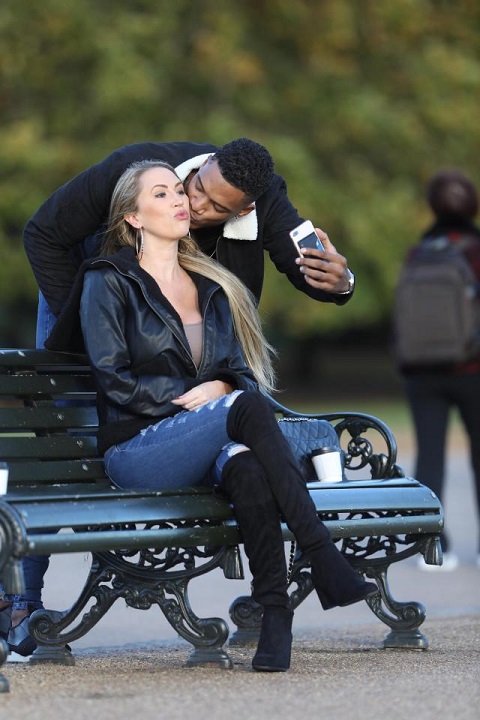 However, we don’t think that the couple is ‘still’ dating. Because Melissa has now found someone very special. Every news site is gossiping about it. If you want to know who her current boyfriend is, move on to the next sub-heading.

Well, this might be a bit of a surprise for you guys, but Melissa now has billionaire of her own. Shocking right? It looks like the divorce wasn’t that bad after all. You must be wondering who the billionaire is. He is none other than Donald DJ Friese. 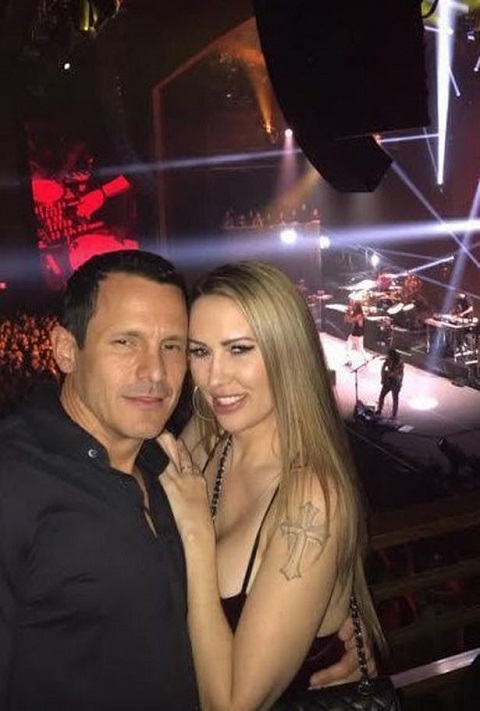 Although the couple hasn’t announced officially that they are dating, it is quite obvious that they actually are. Melissa even has pictures of them together posted on her Instagram. Recently in February 2018, they were seen partying and having fun together. 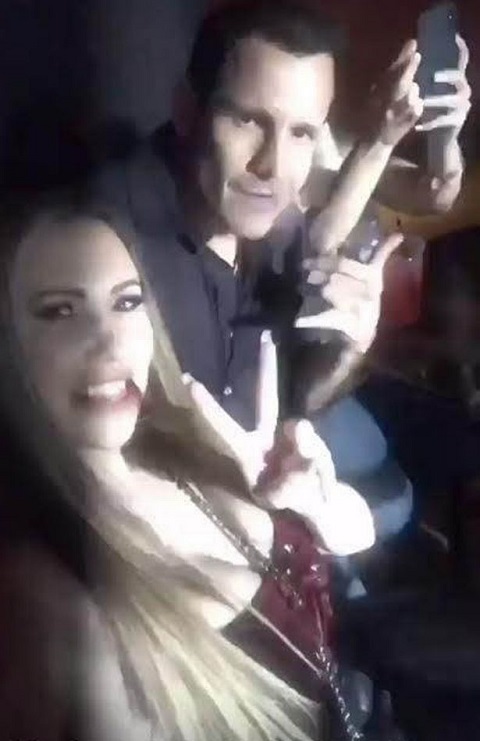 Donald seems to be very much supportive to Melissa, in an interview with The Sun, he said,

Melissa has had a tough few months. She felt really betrayed when Jeremy left her and it hurt seeing pictures of him with Chloe - jetting all over the world and hanging out on yachts

The duo was even spotted getting ‘too much close’ to one another at an Incubus concert which was held in Las Vegas. Looks like this time she is really happy with her partner and is moving on happily from the failed marriage.