Amazon has officially fired Jeffry Tambor after the detail investigation of his sexual harassment claims. Though Tambor calls the investigation process deep flaw he will not return for the 5th season of Transparent.

Jeffery Tambor appeared in the lead role as Maura Pfefferman from 1 to 4 seasons. When the allegation investigation started Tambour told that he sees no probability that he will be returning to the Amazon series.

Also Read: Will Forte and girlfriend January Jones split up after 5 months of dating

In December when he tried to find his path back he modified his statement that “he hadn’t left the show”. Yet it is unclear who will replace his role in the show.

After a couple of days on 16 November 2017, Trace Lysette made an additional claim of harassment against Tambour. A few days later, Tamara Delbridge, a makeup artist reported she also face sexual misconduct during the film set of Never Again in 2001.

On the recent statement, the Transparent show creator Jill Soloway praised for the strength and courage made by the Barnes & Lysette.

“We are grateful to the many trans people who have supported our vision for Transparent since its inception and remain heartbroken about the pain and mistrust their experience has generated in our community” On the statement with CNN said Jill Soloway “We are taking definitive action to ensure our workplace respect the safety and dignity of every individual, and are taking steps to heal as a family.” 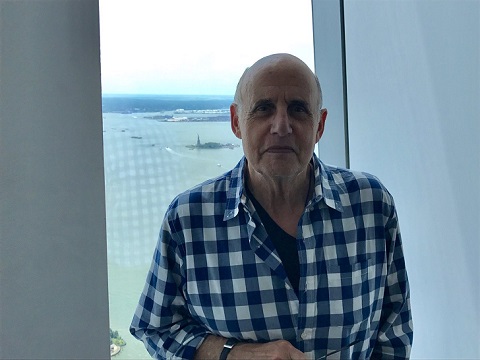 Though Tambor is officially out from the show he tells that it was his “greatest privileges and creative experience of his life”.

On the Thursday 15 February 2018, he made a statement “Profoundly disappointed in Amazon’s handling of these false accusations against me.”