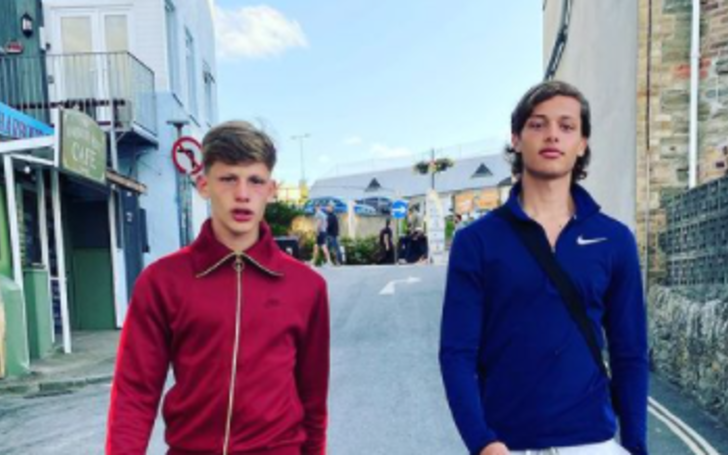 The rising stars are secured their first modeling contract at the young age of 17 (Bobby) and 16 (Freddie). Find out more about these teen brothers with us.

Career Achievement: When Did The Rising Model Begin Their Career?

The 18-year-old Bobby began his modeling journey a year ago after being accidentally discovered by a modeling agent. He made his first appearance on the cover titled Man About Town in a ruffled maroon shirt laying on the grass. 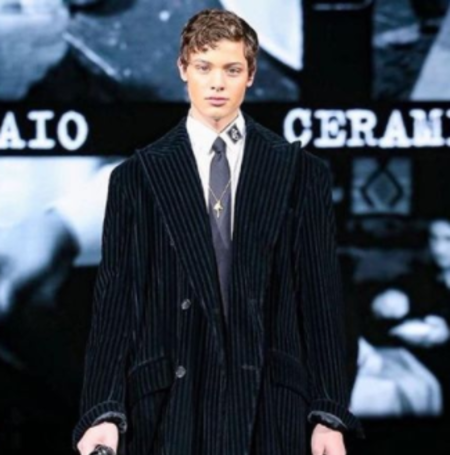 Likewise, in the second picture, he wore sporting stonewash Gucci jeans ad a matching vest beneath an embroidered high-neck top from Y/PROJECT. He has reportedly walked for big brands like Tommy Hilfiger, Dolce and Gabbana, Alexander McQueen, and more.

Talking about Freddie, he signed his first modeling contract with Unsigned models at the young age of 16. The rising model made his first appearance with HERO magazine.

For the photoshoot, he wore a £929 i.e. $1,289USD worth of designer blue distressed Balenciaga hoodie paired with trendy jeans. For the second shot, he rocked a colorful fluffy hoodie and stylish tweed trousers.

How Rich Are These Young Models?

Bobby and Freddie began their career recently, however, have been already working with big brands. The elder son even teased an acting career via Instagram story after a fan asked him if he did acting.

Though the rising stars have not revealed their income, they surely pocket thousands of dollars for their work.

Brother's Life Without Mother: How Did Jade Goody Die?

Late television personality Jade Goody was diagnosed with cervical cancer on 19th August 2008 while she was on the Indian reality show Bigg Boss.

Likewise, on 1st September 2008, the reports revealed that Goody's cancer was advanced and life-threatening. Despite several surgeries and chemotherapy, Jade's health got worse and cancer spread to her liver, bowel, and groin.

Sadly, on 22nd March 2009, Goody passed away in her sleep at her Uphisre, Essex home. At that time, Bobby was just 6 and Freddie was 5. 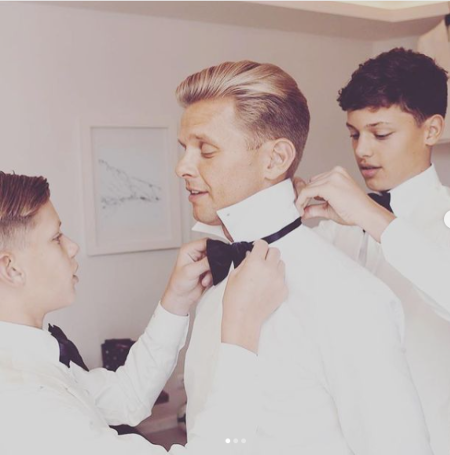 CAPTION: Bobby and Freddie grew up alongside their father Jeff after their mother's death in 2009 SOURCE: Instagram @freddybraz1er

Goody was survived by her mother, husband Jack Tweed, and family friend Kevin Adams. Her death was widely covered by the British media and received tributes from different places.

In a similar way, a show documenting her life from her rise to fame to her death aired from 7th August to 21st August 2019.