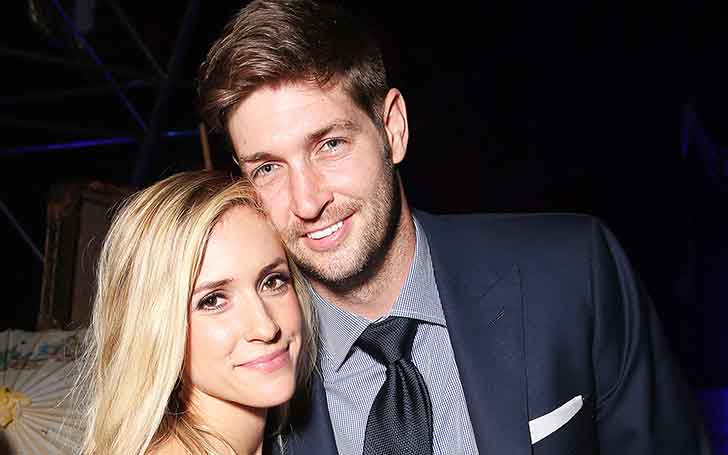 Former American football quarterback Jay Christopher Cutler or simply Jay Cutler who played 12 seasons in the National Football League is a married man and is married to wife Kristin Cavallari. Being a famous personality in the media, Jay Cutler’s married life is mostly surfed on the internet.

Whether it’s Jay Cutler’s incredible playing skills or his support on Presidential Candidate Mitt Romney or then-Presidential Candidate Donald Trump in 2016, he has always been in the headlines. Today, in this particular column, we will be talking about Jay Cutler’s married life rather than his professional career and public appearances. Get to know more about Jay Cutler’s married life, children, dating history, past affairs, and more:

Who is Jay Cutler Married to? Know his Married Life and Children

Jay Cutler who started his professional career in 2006 with Denver Broncos has won millions of hearts. However, sorry ladies! Cutler is already taken and is a married man. For your information; though at the moment, the couple is enjoying a happy life, things were not same before.

It was back in 2010 when Jay Cutler’s dating relationship with American television personality, actress, and fashion designer Kristin Elizabeth Cutler or simply Kristin Cavallari started. However, it looks like the couple began seeing each other around 2009. 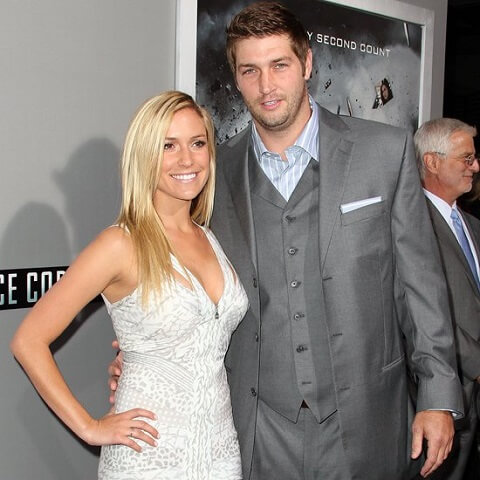 After meeting for the first time, it did not take them a very long to fall in love. By January 2011, the couple was deeply and madly in love with each other. Also, in April of the same year, the pair got engagement.

Sadly, just after around three months of engagement, the duo called off their impending wedding and Cavallari announced that she felt devastated. But faith has another story for them! Yes, soon in the following November, the pair reconciled announcing that Cavallari was pregnant. 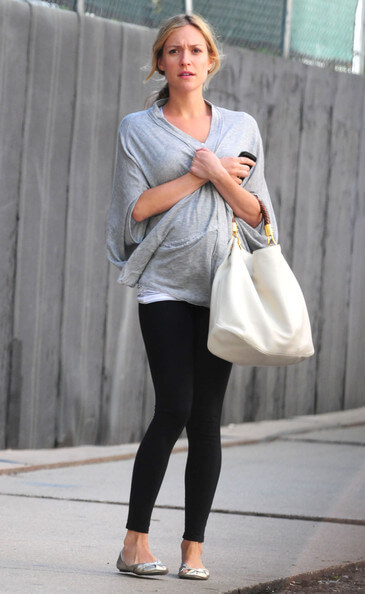 Since then, the couple has no signs of slowing down. On May 11, 2015, the pair again announced that Cavallari is once again pregnant and all set to welcome BABY NUMBER THREE! Cavallari announced the news and said: We're at it again! Thrilled to announce baby number 3 is on the way! The cutler crew just keeps growin'!

Cavallari gave birth to their third child, a daughter, Saylor James Cutler in 2015 and is currently two years.

At the moment, the couple seems to be deeply and madly in love with each other.

Recently on June 8, Cavallari posted a picture with her husband on their anniversary. It’s been five years that the couple tied the knot.

Ohhh to be young. 5 years of marriage with him

It won’t be wrong to claim that the couple is living a blissful married life without any rumors of divorce or separation issues. The family of five is enjoying a happy time together.