James Franco Denies Sexual Misconduct,Know in Detail about his Net Worth, Career and Awards

An American Actor, James Franco recently won Golden Globe for his performance in The Disaster Artist. The actor was criticized by many women in social media for wearing the “Times Up” pin at the event.

The actress, Ally Sheedy tweeted suggesting that Franco was one of the reasons she left the industry but later deleted the tweet. Women have come forward with allegations of sexual misconduct against Franco. Today we will be talking about Franco's denial of the allegations, his net worth, career and awards. So, keep scrolling.

See also:  Who is Ally Sheedy? Is she still Single After Divorce from David Lansbury?Know her Married Life

The actor, James has been accused of alleged sexual misconduct by five women including his ex-girlfriend Violet Paley. Paley accused Franco of coercing her into o**l s*x before their consensual relationship began. The former students of Franco's now-closed acting school also came forward with experiences of sexual misconduct including expectations of nudity and simulated sex acts.

Franco denied all the allegations in Colbert’s ‘Late Show’ and focused on the broader movement of gender equality. He again addressed the issue in Late Night with Seth Meyers where he said he had his own side of the story. The actor was missing from the Critics' Choice awards where he won for Best Actor amid the allegations. On a lighter note, let's move to his net worth.

Must Read: Seth Meyers is Living Happily with his Wife Alexi Ashe; Know about their Married Life and Children

James Franco has been active in his acting career since 1997. In this time he has been able to earn a lot of money. Franco has an estimated net worth of $20 million. He reportedly earned $6.5 million for the movie The Interview. 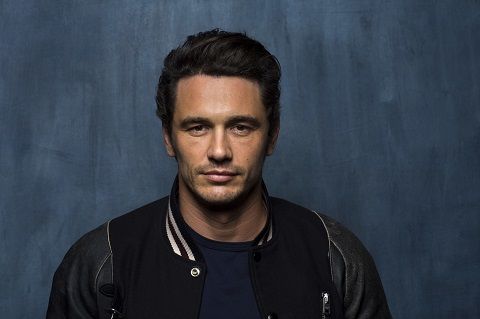 As for houses, Franco recently sold his home in Silver Lake Neighborhood for $949,000. He bought the Spanish-style house for $775,000 in 2012. The house is laid on a 1,496-square-foot area and has multiple levels as well as a picturesque patio. The sale of his house has definitely fetched him a handsome profit. 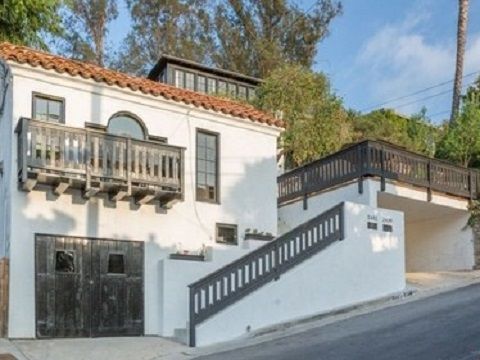 Franco rides a Q3 car by Audi which is priced at $82,000. The actor has also endorsed luxury brands like Audi, Apple, and Gucci.The actor has also supported charities like Art of Elysium, 826 National, Yoshiki Foundation, American Foundation for AIDS Research and many more.

Now, let’s move on to his career and awards.

James Franco was initially studying in UCLA to become marine zoologist but he dropped out to pursue a career as an actor. He eventually returned to UCLA and graduated in English Literature. His first paid role was a TV commercial for Pizza Hut. His first big break came when he was cast in the leading role for short-lived Freaks and Geeks that later gained cult status. 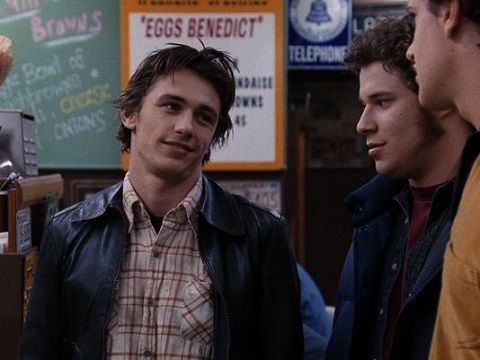 Franco was cast as the title role in 2001 TV biographical film James Dean. After he went on to play in movies like Spiderman, Pineapple Express, Milk, 127 Hours. He also had a recurring role on the soap opera General Hospital. Franco has also been part of Broadway through his performance in Of Mice and Men. Franco has used the method acting techniques in few of his movies.

Franco is also involved in behind the scenes of films. He produced and directed a documentary titled Saturday Night that showed the production of an episode of SNL. He also held his first solo exhibition The Dangerous Four Boys. He has directed a few short movies as well. Franco made his dance- theatre directorial debut at New York's Stella Adler studios. Franco has also directed a Broadway show called The Long Shrift. 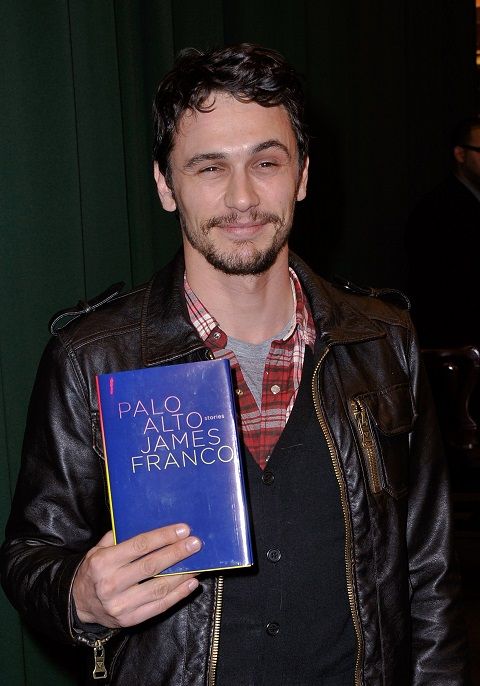 Franco has also written a collection of short stories and published it in a book called Palo Alto. He is also a lecturer at UCLA where he teaches classes in School of Theatre, Film, and Theatre.  Franco also founded Studio 4 where acting and filmmaking classes were given. The school closed on October 1, 2017.

Well, we can definitely conclude that Franco has worn many different hats in his career. He is a multi-talented personality.

James Franco has won various awards throughout his career. He recently won the Golden Globe award for Best Actor and Critic’s Choice Awards for his performance in The Disaster Artist. He also won Independent Spirit Award for Best Male Lead for 127 Hours. Franco won another Golden Globe in 2002 for James Dean. The actor has won many other awards. 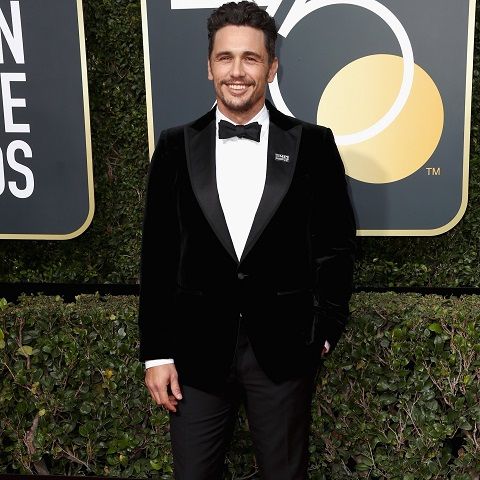 The actor is currently facing allegations of sexual misconduct and it has been a topic of discussion for many. Amid the allegations, Franco did not attend the Critics’ Choice awards. There are still a lot of questions Franco has to answer.