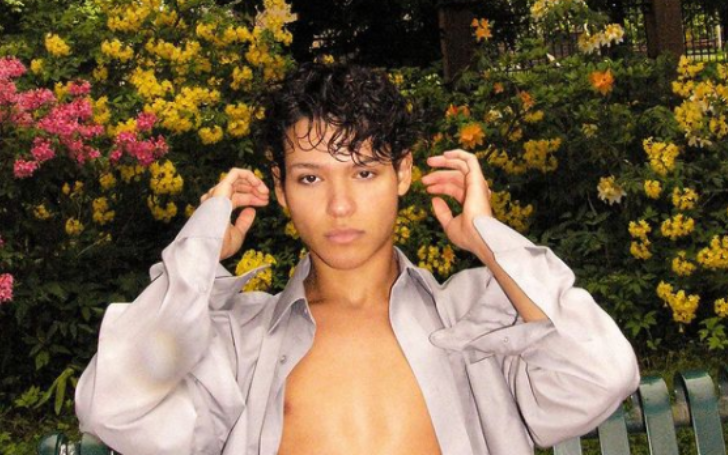 Popularly known for playing Simon in the 2021 hit Netflix series Young Royals, Venezuelan-Swedish actor Omar Rudberg has been one of the hot topics over the internet recently.

The 22-year-old actor began his professional career with the boyband FO&O. He worked with the band from 2013 to 2017. Learn more about his personal life with us.

The singer-actor recently got caught up in some dating rumors after he played Simon Eriksson, a gay character in the 2021 Netflix teen drama television series Young Royals.

Rudberg's character Simon is the love interest of Prince Wilhelm played by co-star Edvin Ryding. After his outstanding on-screen performance, fans, as well as viewers, quickly started questioning Omar's relationship status as well as his sexuality. 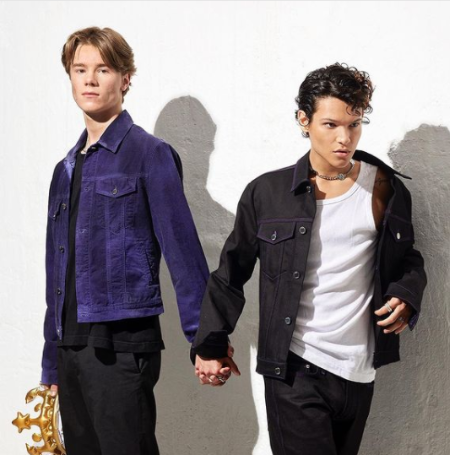 Back in July, Omar, and Ervin posed together for GQ magazine. A few days later, Rudberg posted some more pictures from the shoot and captioned "Boy-Friends" leaving his fans and followers in confusion.

Rumors about Omar being a member of the LGBTQ community began circulating all over the internet. However, the rising actor has not addressed the news himself.

Rudberg's Career Highlights: When Did He Begin His Professional Journey?

The young actor joined the boyband FO&O in 2013 and released their debut studio album Off the Grid on 2nd April 2014 with The Artist House.

Likewise, they released their second album FO&O on 12th May 2017. They also released EPs entitled The Fooo, Conspiration, Serenade, and Coordinates.

His upcoming single Yo Dije OUFF is set to release in late 2021, however, the exact release date is not revealed yet.

Did you know? His role on the Young Royals is his first real acting job. His speculator presence on screen and unmatchable acting skills in his first role definitely tell us that the young actor has a long way to go. 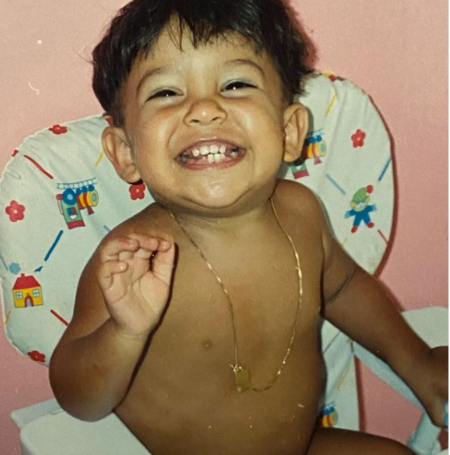 At the age of six, Omar and his mother moved to Asa Kungsbacka and settled there. He holds dual nationality, Venezuelan and Swedish.

As of 2021, Omar has over 1 million followers on Instagram and over 208.4k followers on Twitter. Taking about his income, his reported net worth is at $500k Besides his acting and singing career, he generates a decent amount from his sponsorships and endorsement deals.