Home Gossip Is Vanessa Merrell Dating a Boyfriend? Find out her Past Affairs and Relationship

Is Vanessa Merrell Dating a Boyfriend? Find out her Past Affairs and Relationship 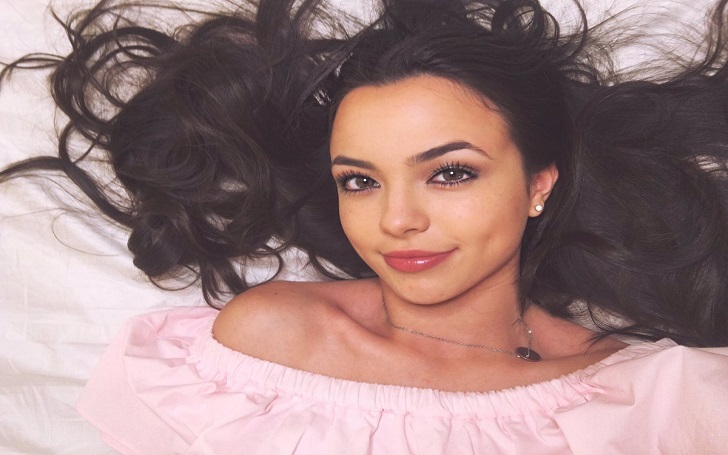 YouTube star, Vanessa Merrell famous for a Merrell twins channel with her twin sister Veronica Merrell. Vanessa has been on youtube for years and this beauty has gained numerous fans in a short span. With 22.5 million of subscribers, merrelltwins is one of the rising stars in youtube. If you are a fan of Merell, then you might be eager to know about her personal life.

We know, Vanessa shares most of her moments in youtube. Apart from her youtube channel,  she often makes news on the internet from her social media accounts. So whom is she dating in these days?

Is Vanessa Merrell Dating a Boyfriend?

If you have watched Youtuber Joe Weller's video in which he slams girls with WWE moves then Merrell twins will be a familiar name for you. Joe Weller himself is having a beef with KSI . Let's keep this thing aside.

The girls where Vanessa and Veronica Merell. With thirty million views on this video, this twins gained some fame on the internet. 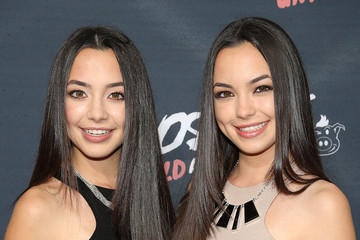 These are just their piece of crazy kinds of stuff. Apart from her life on youtube Vanessa love life always has been a matter to discuss on.

The 20-year-old YouTuber has millions of fan and even her small controversies make a lot of buzz on social media. So the big question whom is this beauty dating with? 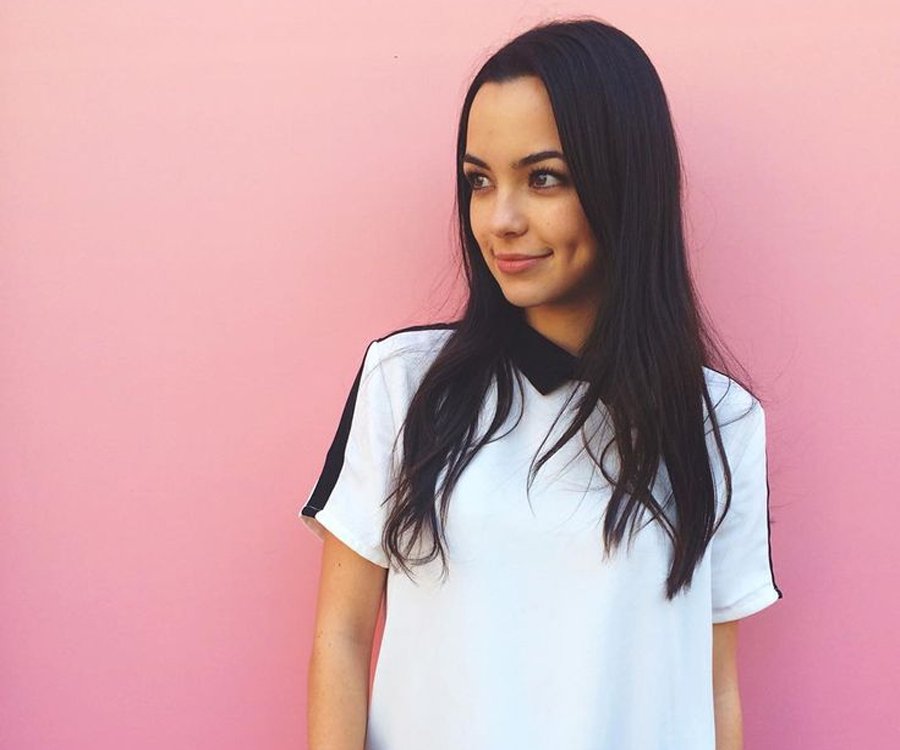 Merell is not among the celebrities who prefer to stay away from the limelight of media. So her personal life has always been a public interest. Brown eyes, perfect body, dimples on her face and with amazing personalities, it's obvious that most of the guys want to date her.

However, it's hard to digest, Vannessa is enjoying her single life. It's not that, Merrell is shy when it comes to dating but it looks like she wants to be this way. 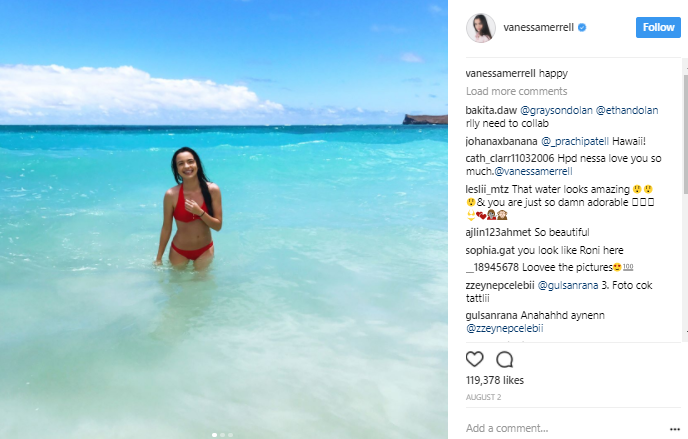 Well, Vanessa had the collab with other YouTubers but it seems like they just her friends. But the collab with Harisson Webb caught lots of attention. They often made appearances in videos and it looked like they had something between them.

Wait we are not saying they are a pair.

If we take a quick look on her Instagram, there are not many posts about her with other men. There are pictures of Vanessa with friends, in vacations and photo shoots. 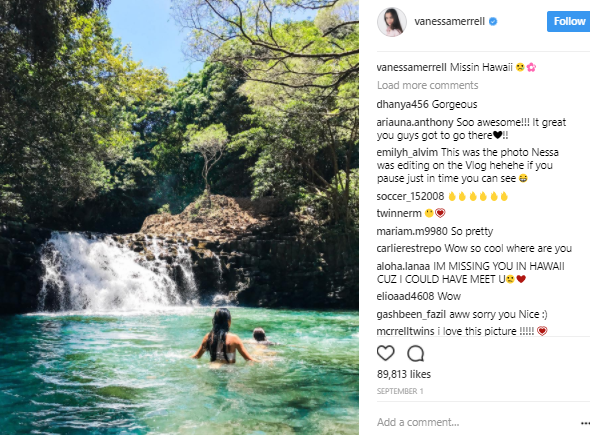 As in 2017, Vanessa might be dating but she hasn't made it official yet.

Vanessa Merrell's Past affairs and relationship

In Merell's life, there are not much of men but she did have an affair another Youtuber named Aaron Van Wormer. In a video, Vannessa and Aaron shared their moments to each other.

Some sources have claimed that they first met at the high school during Fred Freshman transition day. Vanessa and Aaron's romance blossomed soon after they knew each other. Their first date was at Sin's Eddie. 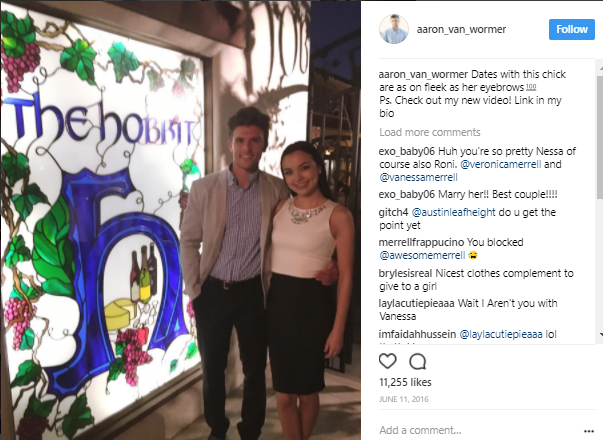 Here is a video

This two couple can be on each other channel's video. If we take a quick look at Aaron Instagram, unlikely other celebrities he didn't remove the post or pictures of him and Vaness after break up. 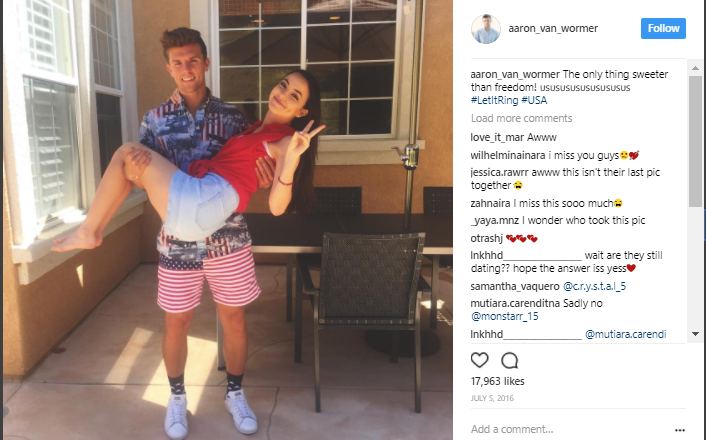 You will be surprised to know,  the breakup between Vanessa and Aron seems to be a rumor. As none of them has called off their relationship officially.