Is Sofia Pernas Single or Married? Know her Affairs and Relationship

Have you ever wondered about the celebrities love affairs that faded away as the day passed by? Well, the love life of Sofia Pernas has been in a similar phase. Sofia whose personal life, used to make lots of buzzes is maintaining a low key life.

Pernas has been in a relationship with an American actor Christian Kane for many years. So, have they planned on getting married? Let's find out.

Moroccan actress Sofia is among the celebrities who prefer to maintain privacy when it comes to love life. Although she is in a relationship with Christian Kane, this couple maintains a low key life.

The 28-year-old actress is mostly known for movies like Age of the Dragons, Indigenous(2014) and Operation Rogue. Despite being such a renowned name in Hollywood, it surprising to know, Sofia hasn't made any headlines on her love life in recent days.

Sofia started dating Christian back in 2011. since then this couple is in a relationship.

Christian Kane is an American actor and a songwriter well known for his shows 'Angel' and the movies like 'Just Married' and 'Secondhand Lions'.

You can see Sofia featuring in a video song of Christain Kane "Let me go" which was released in the same year they started dating. 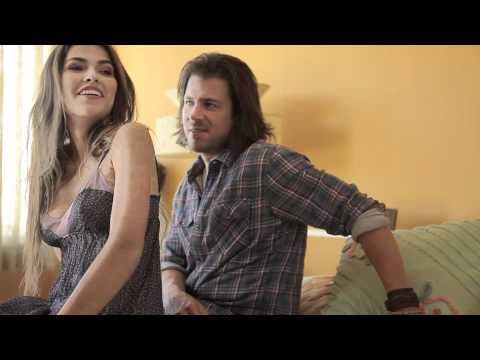 Some sources revealed that Christian was so protective for Sofia he even backed off on concerts. Kane surprised his girlfriend with a puppy as a gift.

Sofia and Christian are in a relationship for six years. But they haven't opened much about their life for past few years.

So the big question is " Did they break up?" Well, both of them haven't made it official. In many occasions, Christian has been sited with another female co-star.

Is Sofia Pernas getting married?

Christian and Sofia have been in a relationship for such a long time that the rumors of getting floated around the internet in recent days. So are they actually planning to tie the knot?

If we take a quick look at Sofia's Instagram, you can see her posting pictures with her c0-stars rather than with Christian Kane.

Well, on the other side, Kane seems to be happy in his own world. You can see him getting cozy with his female co-stars on Instagram.

We hope, in near future, Sofia and Christian speak more about their relationship.