Home Gossip Is Renée Felice Smith dating or secretly married? Find out her Affairs and Relationship

Is Renée Felice Smith dating or secretly married? Find out her Affairs and Relationship

Everyone might know that she started her acting job at the age of six but how many of you know about her personal life including dating life, relationship, affairs, married life and more? Leaving every of Smith's professional life aside, today, in this particular column, we will be talking the personal detail of her. Read more to know if she married or not, or dating someone right below:

It's like a new trend for the celebrity to keep their personal life out of paparazzi. They neither share their private details with the media nor shares with their millions of fans. It makes everyone curious about their mysterious life.

In the same way, Renee Felica Smith does not share anything about her private life. She rarely speaks up about her stuff. Even though there are no any headlines of Smith's wedding ever broadcasted in the media, she is a married woman. She tied the knot with C.A Gabriel. 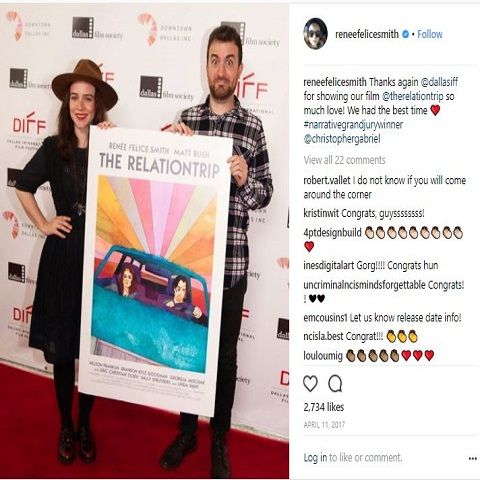 Sorry boys! Smith is already taken and reserved. She is no more single and is married to C.A Gabriel. To be frank, they are writing, directing and life partners who first met at their 6th-grade class election.

They began to work together as an outlet and directed their first feature movie "The Relationship".

While checking Smith's Instagram account, she shares numerous pictures of Gabriel and their two pet dogs. While checking Gabriel's Instagram, in one of the photo he mentioned Smith as her girl.

Both Gabriel and Smith are animal lovers and love to share their pet photos or say their babies on their Instagram. Check it out: 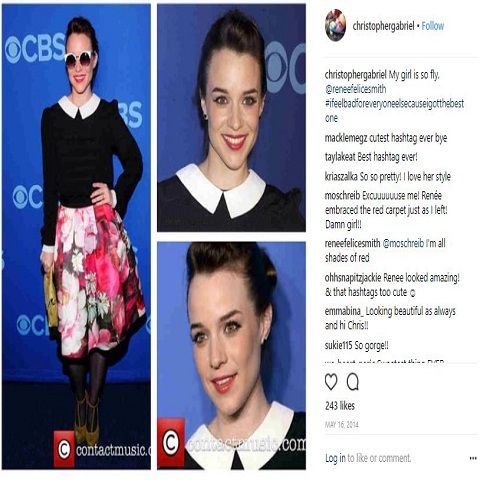 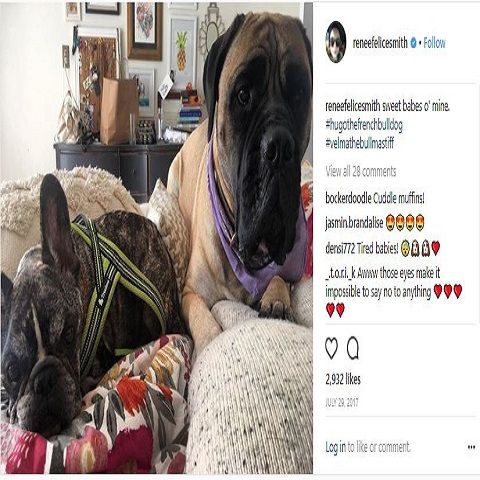 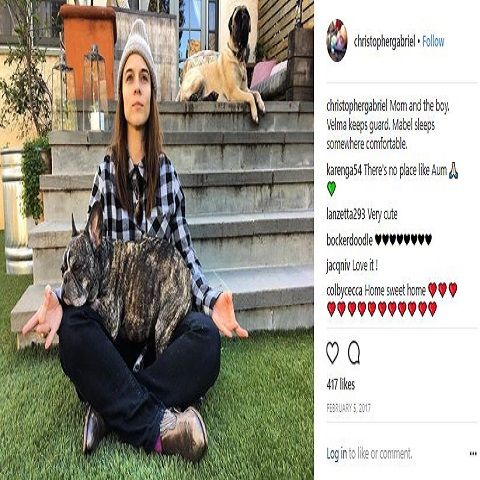 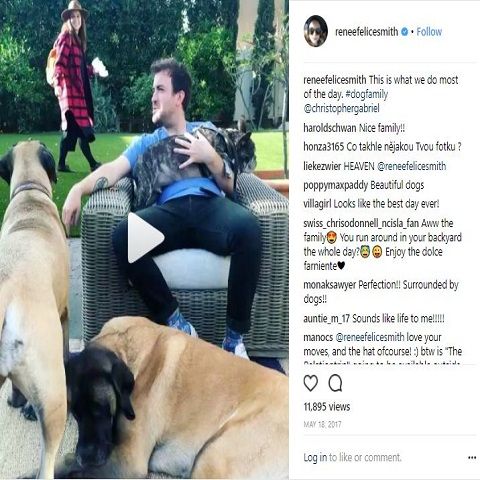 Speaking of Smith's past affairs, she was once linked with her friend, Barrett Foa. Later, she cleared out the rumors clarifying that they are just friends. Also, there were rumors about her pregnancy but soon vanished into thin air. 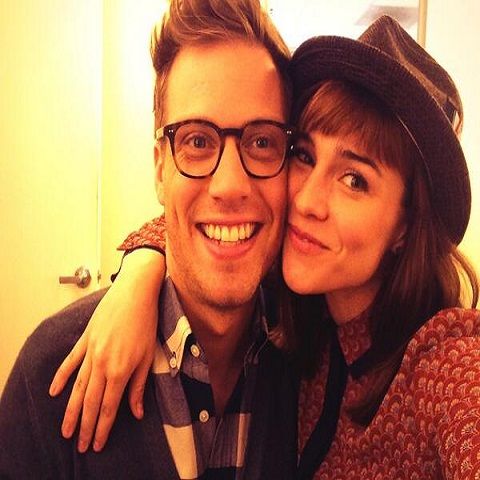 There are no any of her past affairs mentioned in the media. She is loyal to Gabriel thus the couple might date for a long time. Now, at the moment, the couple is enjoying a blissful marital life without any rumors of separation or divorce issues.