Is Odeya Rush Related To Mila Kunis? Their Professional Career And Achievements 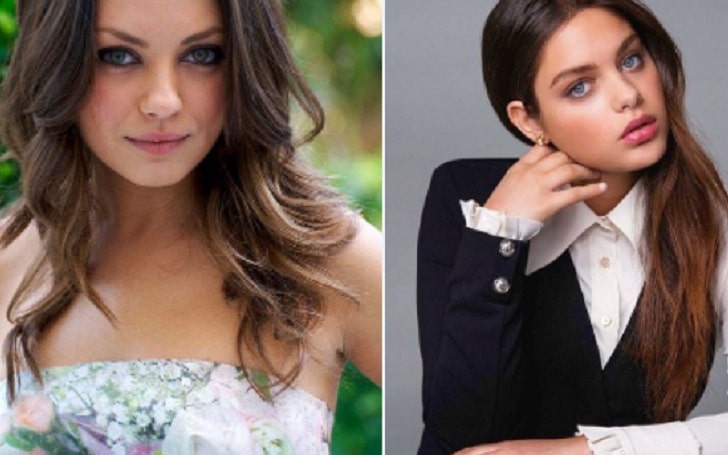 If you have watched Netflix's Let It Snow, you might have noticed one of the show's star looks similar to another famous actor. Israeli-American actor Odeya Rush played the role of Addie in the film, and who you may recognize from Lady Bird or Dumplin' looks like Mila Kunis.

While watching the movie, fans had to double-take when Odeya arose on-screen and couldn't quite believe how much the duo looked like each other. So, find out everything about the two famous actresses. 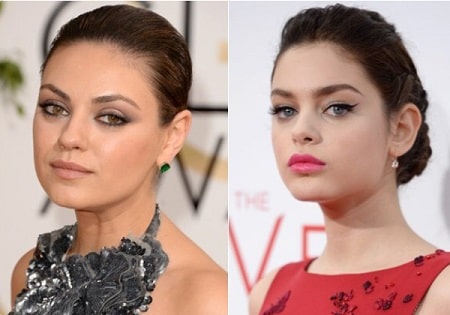 CAPTION: Mila Kunis and Odeya Rush are not related to each other SOURCE: Twitter @BuduMalli

As we know, both of them are Jewish immigrants. For your information, Kunis was born in Ukraine, while Rush was born in Israel. Kunis is 38 years old, while Rush is 24 years. So, the famous figures have an age gap of 14 years.

The 24 years old actress Rush has had an active presence in the showbiz industry since 2010 and has already worked in numerous hit films that have helped her gain massive fame. Not to mention, Rush made her onscreen debut in 2010 when she landed the role of Hannah Milner in the famous television series Law & Order: Special Victims Unit.

After that, she worked in various short movies, and some of her notable works can also be seen in We Are What We Are, The Giver, Goosebumps, Almost Friends, The Hunter's Prayer, The Bachelors, Dear Dictator, Spinning Man, Let It Snow, and many more.

The Umma actress has also won some awards for her amazing acting skills, including the ACCA Award and the CinEuphoria Award. Moreover, Rush has also shared the screen with various renowned figures like Dermot Mulroney and Mariska Hargitay.

If you have been a fan of Kunis for a long time, then you may know that she has already worked on over 70 projects which have helped her take home various awards. The 38 years old experienced actress is most known for her appearance in the movies such as Black Swan, Bad Moms, Forgetting Sarah Marshall, and Jupiter Ascending.

Besides being an actress, Kunis is also a well-known producer whose producing works can be seen in Stoner Cats and The Gimmicks. Furthermore, the 5 feet 4 inches tall actress has also given her voice in some projects that have done well in the industry.

Being one of the most loved American actresses, Kunis has also collected a huge amount of money. Fans are also concerned to know about her fortune, and her net worth is reported to be around $75 million. No doubt, she has amassed all of her gains from her multiple profession as an actress, producer, and writer.