Home Gossip Is 'New Amsterdam' Actor Ryan Eggold Dating Anyone? Get Details On Relationships and Net Worth

Is 'New Amsterdam' Actor Ryan Eggold Dating Anyone? Get Details On Relationships and Net Worth 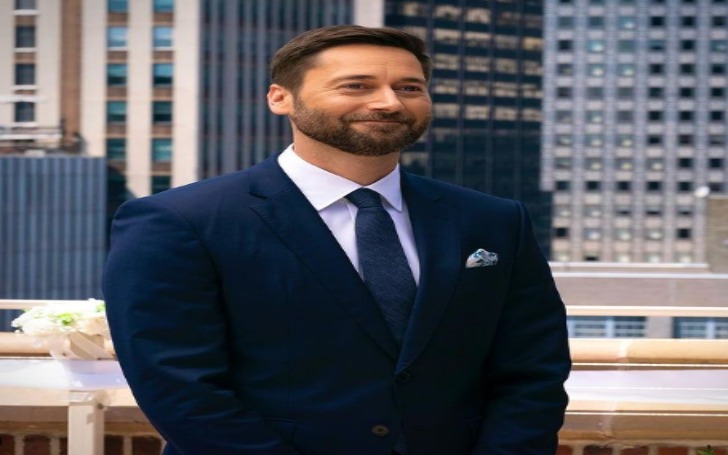 If you have watched the NBC drama series New Amsterdam, you surely know its main character Ryan Eggold, who portrayed Dr. Max Goodwin. Moreover, the Lakewood, California-born already had a career workout through notable works in 90210 and The Blacklist.

No wonder, Eggold's successful on-screen journey blessed him with a considerable fortune. But what's up with his relationship? Is he dating? Scroll down for further details on Ryan Eggold's personal life & net worth.

Is Ryan Eggold Dating Anyone or Married?

The Lovesong actor is an active Instagram user and lets fans access his personal life through IG posts, where he posts pictures with many female companions. And the curiosity about his dating life makes assumptions if Ryan could be dating his co-star.

The answer to that question is 'NO.' Currently, Bloom's actor is not dating anyone. No official confirmation on his married or secret marriage with his secret wife is out.

And as an obvious supporting statement comes up, Eggold could be focusing on his career. 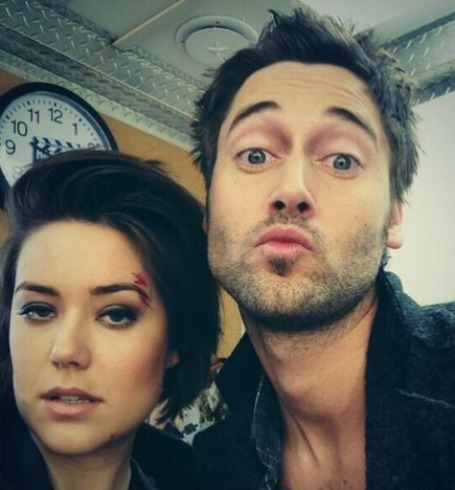 In an interview in 2014 with Daily Telegraph, Eggold said, "I am an old man," he continued, "I go for the quiet. I wouldn't say I handle attention well; I stumble over pick-up lines poorly. I'm not good at any of that.

Did He Have A Relationship In The Past?

Back in 2008, the First Dates actor was in a romantic relationship with Ashley Greene, who is known for her role as Alice Cullen in Twilight movies. Eggold mentioned that he was dating in an interview where he stated, "I'm sort of dating someone she's an actress," but their relationship didn't last a year. The reason behind their separation is still behind the curtain.

After the breakup with Greene, Ryan was rumored to be dating Haley Bennett, who is known for her role in The Magnificent Seven and Marley & Me.

According to some online sources, the couple parted their way in 2011, But neither of them ever confirmed dating each other.

Ryan Eggold Career and Net Worth

As of 2022, the 90210 actor Ryan has an estimated net worth of $5 million, according to Celebrity Net Worth. It's all thanks to his acting career with more than 30 on-screen credits, allegedly earning him a salary in the 6-digit figure.

The scent of a Woman actor began his career with a guest appearance in the television show Related, which was released in 2006. In the same year, he debuted in Con: The Corruption of Helm.

Before getting his first series with a regular role, the FX's Dirt, he portrayed in several different series like The young and restless, Out of Jimmy Head, and Brother and Sister with a recurring role. 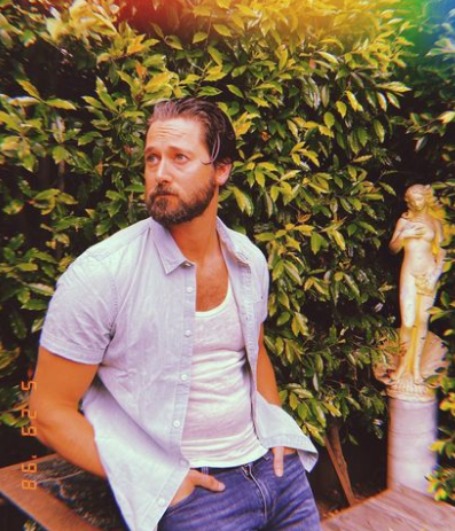 Con: The Corruption of Shawn Helm was Eggold's first film debut, where he acted as Shawn Helm. After that, Eggold has been continuously appearing in different movies. One of his best movies was the disappearance of Eleanor Rigby, which collected a total box office collection of $1 million.

Why did Ryan Eggold leave Blacklist?

When the much-awaited series dramatic thriller NBC's The Blacklist season 8 was released, their fans were disappointed and shocked to know that their favorite character Tom Keen, played by Ryan Eggold, was surprisingly killed in the story. In many series, the character is temporarily removed from the series for dramatic effect, but the chance of Eggold returning to the series is very low.

After his exit from the Blacklist, Ryan got a role in the TV series New Amsterdam as a lead actor. Many people assumed this was the main reason for Eggold to exit the series, which may be true from that perspective.

Also, know the personal life, net worth and other details of the co-actress of  Blacklist Megan Boone.