Is Leah Remini Married? Details of Her Child, Affairs, and Dating History

Being a superstar, most celebs prefer to keep their personal life on the low key, but the American actress, Leah Remini hides nothing about herself as well as her family. The actress has revealed everything about her marital relationship and her children.

As we all know she has been married to husband Angelo Pagan and has always been open about her marital relationship and children, we know almost every detail of her life. Even then, let's look at the actress' marital life and her familial relationship with husband and children.

The actress, Leah Remini and her husband Angelo Pagan, also an actor, tied the knot on July 19th, 2003 and shared the vows to never give up on each other. And, until now, they are still fulfilling their promise as they are still together with much love and respect for each other. 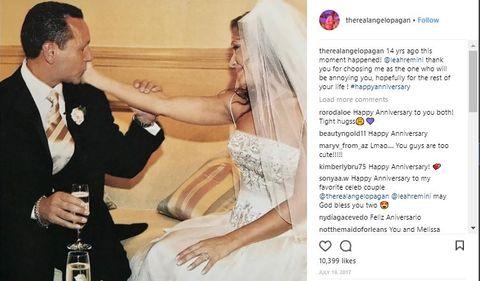 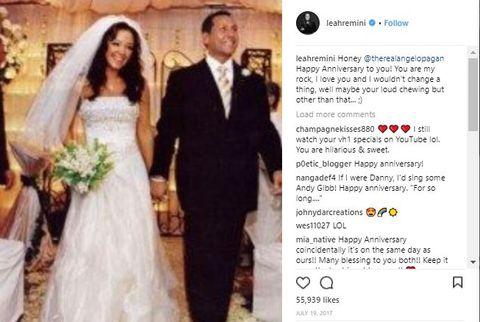 The couple first met in a Cuban restaurant in Hollywood called EL Floridita in 1996. In one of the romantic evenings, Angelo proposed Leah with romantic candlelight dinner and dated each other for around seven years before getting married. 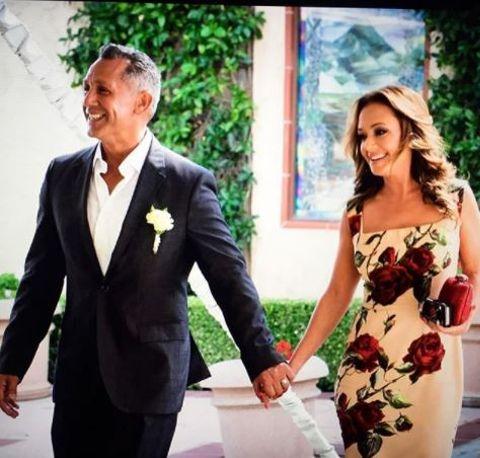 As the actress has a fully open life, she tends to share every bit of her life to the public. Such that, the actress had her wedding aired on the famous channel VH1. The show was named VH1 Inside Out: Leah Remini’s Wedding Special.

Leah gave birth to the fourth child of Angelo but a first one together, Sofia on June 16, 2004, a day after her 34th born day. That means we all know he had another 3 children from his past relationship before getting married to Leah and all of them are sons. 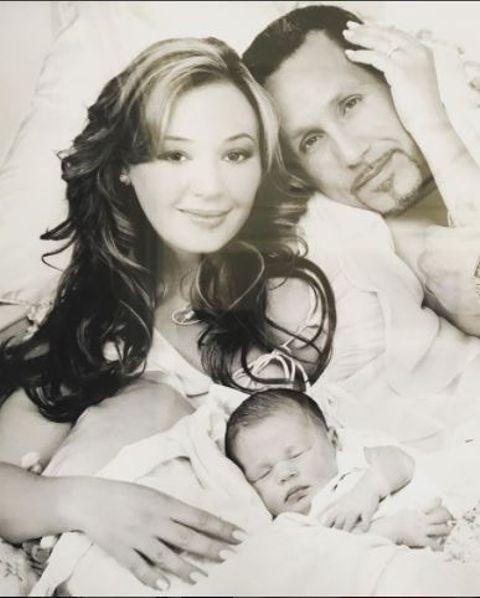 CAPTION: Angelo Pagan and Leah Remini with their child SOURCE:

Although we are updated about her present relationship and children, it’s very hard to say something about Angelo’s first three children as he doesn’t prefer to share anything. But, for her daughter, a special edition documentary was made. The documentary was aired in 2004 on VH1 with the title, VH1 Inside Out: Leah Remini’s Baby Special.

Leah Remini's Past Affairs and Relationship

It’s not important for every famous personality to have a number of relationships. Still, there are a few people who believe in first love. Leah falls in the same category. After digging into her past relationship, we came to know that Leah Remini’s relationship with Angelo is her first. 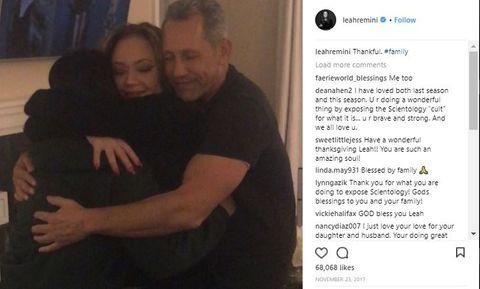 As the pair is married for more than 15 years, there are no any rumors of their extramarital affairs and also we cannot hear anything about their divorce issues.