Home Gossip Is Kinsey Wolanski Dating Anyone? Her Personal Life And Professional Career!

Is Kinsey Wolanski Dating Anyone? Her Personal Life And Professional Career! 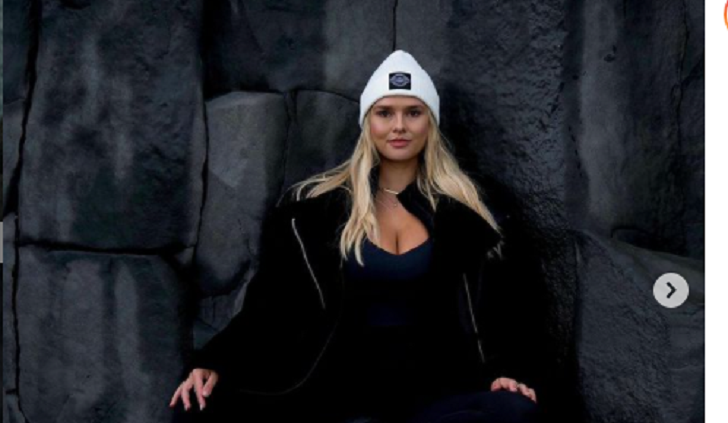 Kinsey Wolanski is a famous American model, actress, and social media influencer, who grabbed international attention for being Vitaly Zdorovetskiy’s former girlfriend. She went viral during the UEFA Champions League match between Liverpool and Tottenham.

As Zdorovetskiy and Wolanski are no longer together and broke up a couple of years ago, who is she dating now? Has she moved on? Who is her current partner? Know everything below:

Who Is Kinsey Wolanski Dating Now?

Wolanski came into the spotlight for her relationship with daring prankster Vitaly Zdorovetskiy. After breaking up with a former boyfriend, Wolanski has not been involved in a new romantic love affair, at least has not been revealed in the media.

It seems like Wolanski is quite busy focusing on her professional career. Talking about her previous relationship, she and Russian-American YouTuber were in a live-in relationship.

They were once regarded to be one of the world’s most daring couples in history. His ex-partner owns the YouTube channel, VitalzydTV. 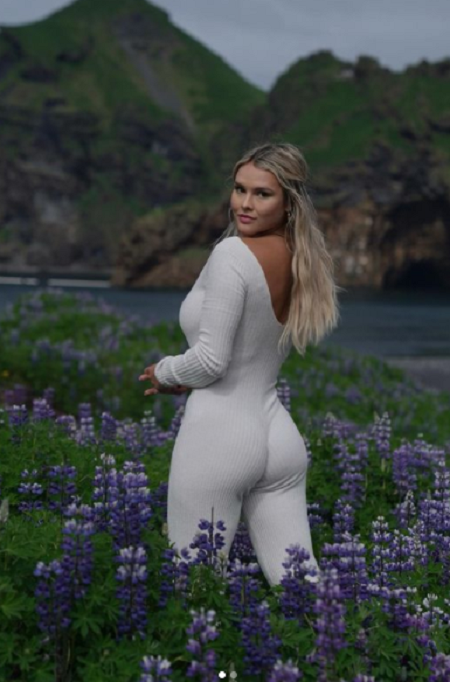 CAPTION: Kinsey Wolanski is currently single SOURCE: Instagram @kinsey
They dated for a couple of years before calling it off in March 2020. However, the ex-pair is yet to reveal the reason for their separation. Some sources claimed that they separated after the actress was bothered by her former partner’s exclusive glamour and daring lifestyle.

It was Zdoroverskiy who confirmed the separation in a sad post. The internet personality explained the situation and admitted to making mistakes that he will regret for the rest of his life. He also expressed his sadness about losing the girl who he thought would be the mother of his kids.

Professional Career And Net Worth- How Rich Is Kinsey In 2022?

Besides being famous as Zdorovetskiy’s former girlfriend, Wolanski is a model, actress, and internet personality. The actress came into the spotlight by appearing in the movie Slasher Party in 2019. She appeared in the role of Brittany.

A year later, she portrayed the role of Annie in the film A*S Clowns: Constiparted. Actually, it was also her social media accounts like Instagram that brought her huge attention.

Talking about Kinsey’s sources of income, her main source of income is her acting career. Similarly, she also earns enough from her acting profession. As an actress, she might be earning $50 thousand per annum, an average salary of an actor.

Wolanski also earns a decent figure of money from her modeling career and endorsements. She is a brand ambassador of BangEnergy.

As of 2022, various online tabloids estimated her fortune at around $3 million which she primarily earns as a model and an actor.

Wolanski was all over the headlines back in 2019 when she came across the Wanta Metropolitano pitch during the 2019 Champions League final match on 1st June 2019.

She ran across the pitch wearing a one-piece black suit. The main motive behind such action was to promote her former boyfriend’s adult X-rated prank website named Vitaly Uncensored.

As a result of the event, she had to spend four hours in prison. Many sources have confirmed that due to the incident, she was able to garner more than two million Instagram followers in a couple of hours after it.

On 1st June 2021, she also uploaded a picture from the incident marking the second anniversary.