Home Gossip Is HoYeon Jung From Squid Game Dating Anyone? Know More About Her Career, Net Worth, Family, & Boyfriend

Is HoYeon Jung From Squid Game Dating Anyone? Know More About Her Career, Net Worth, Family, & Boyfriend 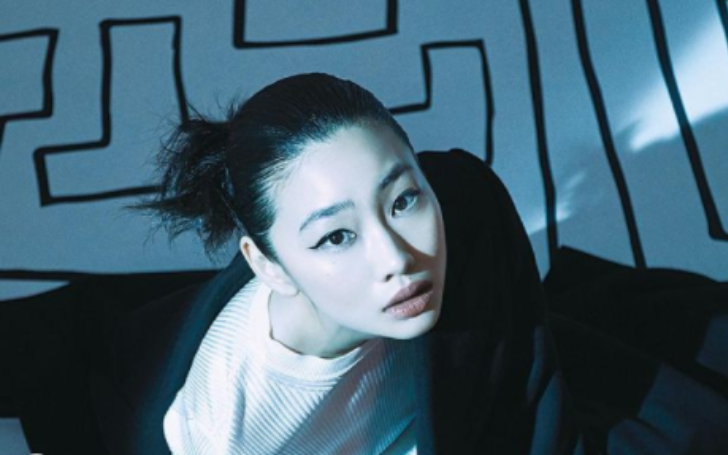 There's no doubt that HoYeon Jung's career skyrocketed after she played Kang Sae Byeok aka Player 067 in Netflix's one of the hit series Squid Game. The model portrayed her role so gracefully that people are finding it hard to believe it was her debut role.

The 27-year-old became a household name all over the world and became one of the talked celebrities on the internet. She is even called Squid Game's breakout star by critics. Here we will talk about Jung's family, career achievements, earnings, and love life.

Who Is Jung Ho-Yeon? Where Was She Born In?

The rising actress grew up alongside her siblings in Seoul. Similarly, she went and graduated from Dongduk Women's University with a major in modeling. 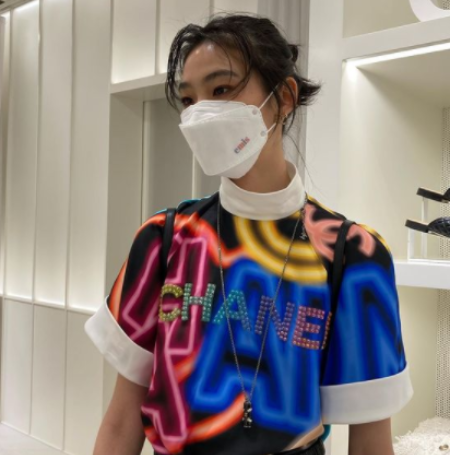 Besides this,  Jung has not revealed information regarding her parents as she prefers a low-key lifestyle.

Moving unto her love life, the model has been in a romantic relationship with South Korean actor Lee Dong-Hwi best known for The Handmaiden and Extreme Job. The couple began dating in 2016.

Career Achievements: When Did Jung Begin Her Modeling Career?

In 2011, she auditioned for the second season of Korea's Next Top Model, however, quit after making it into the top 30.

Surprisingly, Jung went on to compete in the fourth season of Korea's Next Top Model and was eliminated in the second episode. She was brought back during the fifth episode and later finished as a runner-up.

While still in South Korea, she was featured in the Korean editions of big magazines like Vogue, Elle, W, and several others. In 2016, she was signed to The Society Management and left South Korea to pursue a further career. 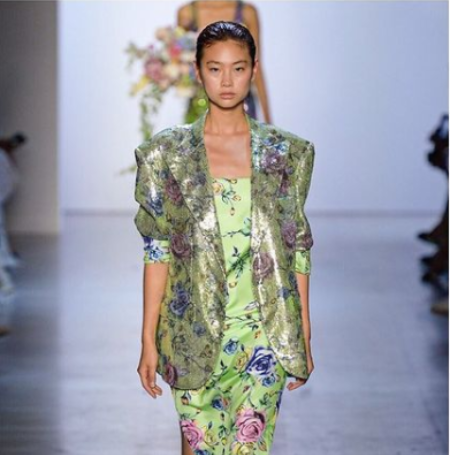 Before moving to New York City, she was signed to Elite Model Management and Nomad Management. During this time, she dyed her hair 'fiery' red color which eventually became her signature look and was widely popular as the "red-haired Asian".

As of 2021, Ho-Yeon was named Louis Vuitton's Global House Ambassador for watches, fashion, and jewelry in October. She also partnered with Adidas Originals for their Adicolor campaign.

The model made her acting debut in the Netflix 2021 hit series Squid Game as a North Korean defector and pickpocketer Kang Sae-Byeok who needs money for her brother and mother in North Korea. 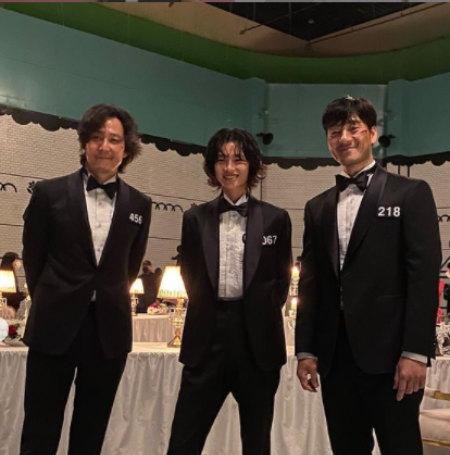 After the show's premiere, Jung became worldwide popular and the most-followed Korean actress on Instagram after gaining over 20 million followers on Instagram.

Did you know? Ho-Yeon gained over 19 million followers in just three weeks after the show was released internationally. Her followers reportedly went from 400,000 to 20 million in just a few days.

As per sources, the total cost of the nine-episode show for production was 20 billion won (about SD$22.9 million). Likewise, it costs around 2.5bil won (SD$2.9 million per episode making it the most expensive Korean drama of all time.

According to various online sources, Jung's net worth is estimated at around $4 million as of October 2021. She amassed most of her fortune from her successful modeling career.

As per reports, Ho-Yeon made only a few hundred thousand won for her role in the show while her co-star Lee Jung Jae reportedly made S$3.1 million for his role.

As of 26th October 2021, she has over 22.5 million followers on her official Instagram account where she posts her selfies and photoshoot.

Jung can make between $44,660 to $74,433 per sponsored post from Instagram where she has an engagement rate of 28.50%. With the rising fam, her fortune is sure to rise in the near future.