Home Gossip Is Cristin Milioti Married? Who Is Her Husband?

Is Cristin Milioti Married? Who Is Her Husband? 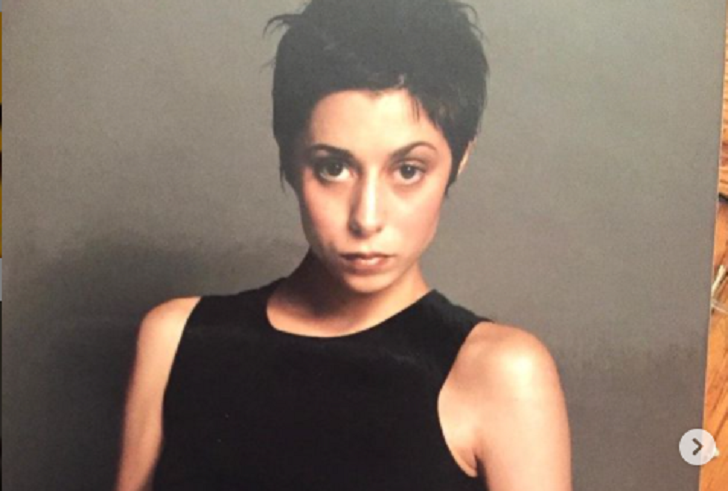 American actress and singer Cristin Milioti, who started professional career in 2006, grabbed international attention for appearing in the role of Tracy McConnell in the television series How I Met Your Mother.

Everyone might know that Cristin was previously in a relationship with Jesse Hooker. But, what about now? Has she moved on?  Who is she dating now?

Who Is Cristin Milioti Dating Currently?

The 36 years old actress is extremely secretive when it comes to her personal life. How I Met Your Mother’s alum did not open up anything about his personal life after breaking up with her former boyfriend.

As of now, Milioti’s current relationship status is quite confusing. As she is not linked with anyone and has not made any headlines for relationships, she is reported to be single. However, some tabloids argue that she might be dating a boyfriend but did not reveal the news in the media.

Details Of Her Past Relationships And Affairs

The Wolf of Wall Street’s star was previously in a relationship with Jesse Hooker, who is an actor and star kid famous as the son of television actress Lorna Luft and Jake Hooker.

Milioti and Hooker’s romance rumors started back in 2008. As per sources, they were first introduced by a mutual friend. There were also rumors that the couple, after dating briefly, got engaged, but they are yet to confirm the engagement news. 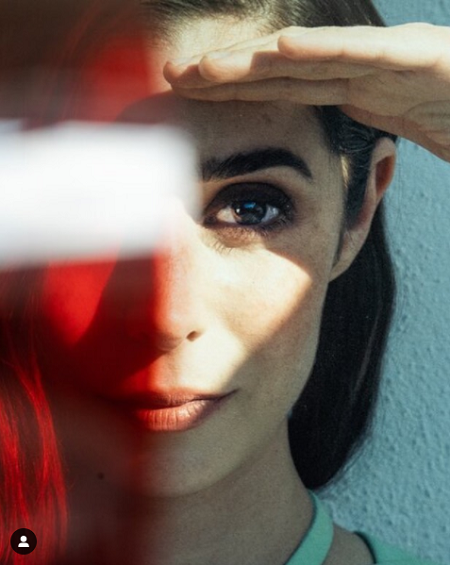 During an interview back in October 2014 on The Hollywood Reporter, they were reported to be dating for five years. They later broke up, and the reason behind their separation is not revealed.

Cristin Milioti was born on 16th August 1985 in Cherry Hill, New Jersey, the United States of America. As of 2021, she is 35 years old. Her nationality is American, whereas belongs to Italian descent.

Milioti studied at Cherry Hill High School East and graduated in the year 2003. In the high school days, he started performing in school players. She then took acting classes at New York University but dropped out.

Professional Career And Net Worth Highlights

Milioti started her professional acting career in 2006, appearing as Megan Rafferty in the television series 3 lbs. The same year, she appeared in around three episodes of the series The Sopranos.

Since then, the actress has appeared in around a dozen of series like Made for Love, Modern Love, Nurse Jackie, The Good Wife, The Unusuals, How I Met Your Mother, Family Guy, The Venture Bros, Fargo, A to Z, The Mindy Project, Death to 2020, Black Mirror, No Activity, Mythic Quest: Raven’s Banquet, and many others.

Similarly, his movie credit appears in Palm Springs, Breakable You, Bert and Arnie’s Guide to Friendship, I Am Ben, Sleepwalk with Me, The Wolf of Wall Street, If Had to Be You, Greetings from the Shore, Year of the Carnivore, and many others.

SEE: Who Is Samantha Womack Dating Currently? Is She Still Living With Her Former Husband?