Is Chloe Dykstra dating? Who is her boyfriend? Know about her affairs.

Chloe Dykstra is an American actress, model, and a cosplayer. She is the producer and co-host of the web series, Just Cos. Also, she is a cast member of the show Heroes of Cosplay. Here, find out who is Chloe Dykstra dating.

Well, the professional life of Chloe is in the spotlight. However, when it comes to personal life, Chloe has confused us with many rumors. It’s obvious for a celebrity to be involved in many rumors, especially girls.

Not denying the fact that Chloe is beautiful and been able to attract many youths towards her, she has had some relationships. Chloe was first rumored to be dating Robert Kazinsky, English model and actor. 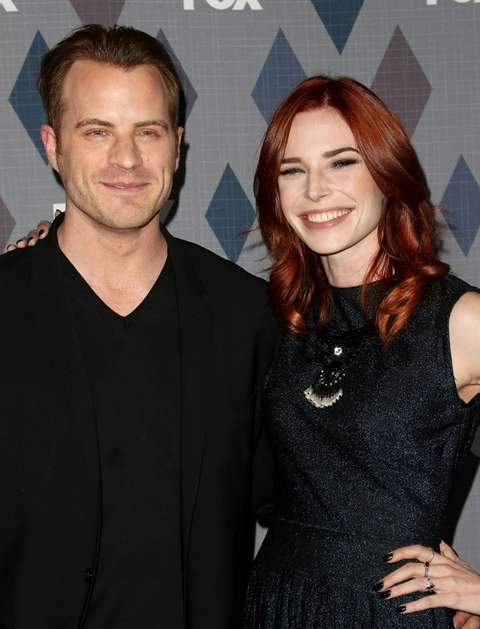 Chloe Dykstra's Past Affairs and Relationships

In 2012, Chloe dated Chris Hardwick. Chris is an American Comedian personality. Chris and Chloe shared most of their time together. Again, the reason for the breakup has still not been disclosed. Two years of relation finally came to end in 2014. 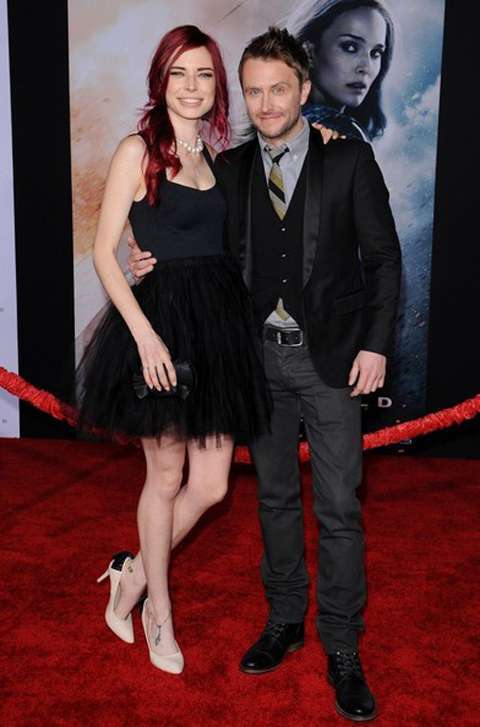 Furthermore, She dated Sam Witwer in 2015. He is an American model and actor. The couple came to spotlight in the same year. They were spotted in many functions and gatherings. 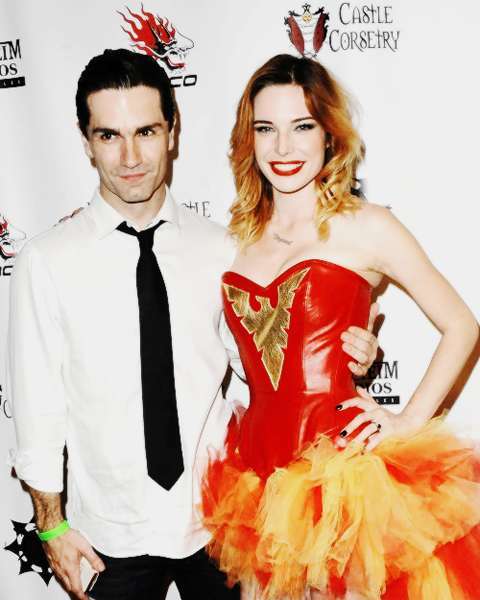 Chloe once posted a picture of a dog on Twitter and captioned, ugh my boyfriend is such a normie. She is a dog lover and keeps posting pictures of her dog.

ugh my boyfriend is such a normie pic.twitter.com/AKV646ZQSS

The 28 years old lady didn't reveal any future plans with her boyfriend. While it comes to marriage, she is taking time to take the big decision.