Home Gossip Is actress Marisa Ramirez getting back with her ex-husband, Nathan Lavezoli, whom she was married to from 2002 to 2011??

Is actress Marisa Ramirez getting back with her ex-husband, Nathan Lavezoli, whom she was married to from 2002 to 2011?? 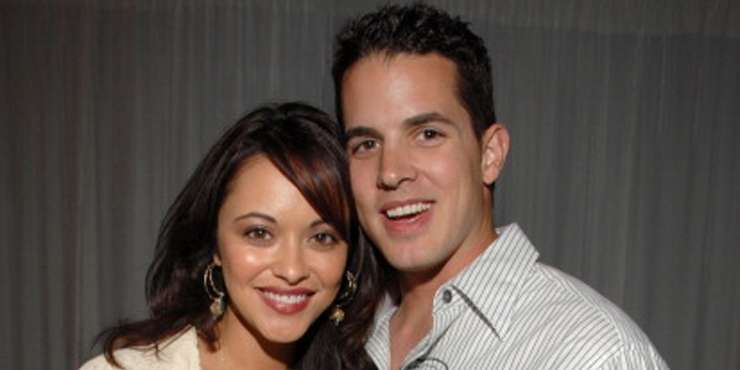 Rumor has it that actress Marisa Ramirez is getting back with her ex-husband, Nathan Lavezoli. A source close to the American actress has claimed that the previously married couple, who were together for around nine years before parting their ways are willing to come together once again.

Let's kill your curiosity and learn about the real matter. Continue reading the article to find out if the former duo are really reuniting. Here, read the details below.

Is Marisa Ramirez & Nathan Lavezoli Getting Back Together?

The talented young actress Marisa Ramirez tied the knot to her longtime lover, Nathan Lavezoli in September 2002. They were quite happy in each other’s company and spent almost a decade together.

But unfortunately, the couple decided to end their long relationship. The much loved couple filed for divorce and legally separated in 2011. The former husband and wife did not reveal the reason behind their divorce, but there were several speculations that the main reason was kids.

And now, after almost four years, it has been rumored that the divorced couple are planning to get back together for the second time. An inside source close to Marisa and Lavezoli revealed the news recently. They said that the couple, who separated and vowed never to be back together, has decided to reconcile and rekindle their long broken marriage. 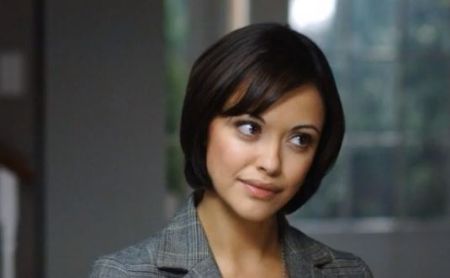 They know that the media and paparazzo might be following them, so they are becoming extra careful and working out their plans with caution,” revealed the insider. The media may or may not have been following the pair, but now they surely will!!

There have been several speculations behind their divorce and break up and both Marisa and Nathan know about these conjectures.

Nathan really wanted to become a father, but unfortunately, due to Marisa’s heightening career and work commitment, she could not have baby at the time. This led to their divorce. But now, both of them are really committed and want to give their relationship a second try. They are very eager to start all fresh.”

The informant also enlightened us with yet another interesting piece of news. They said that the beak up between the two was something unexpected. Even the couple hadn’t expected it to happen, so they are happy to be back again. They are actually pretty excited to begin their love life all over again and they are even thinking of bringing a new member in.

They are thinking of having a baby. Marisa regrets that she had to leave the love of her life as she was not ready to have kids and she wants to make amends. She had decided to plan for a baby as soon as they move in together,’ stated the gossipmonger.

Does Marisa Ramirez Have A Baby?

Marisa is currently has is living a blissful life in Los Angeles and Colombia with her child. She was 38 years old when she welcomed her first and only baby, Violet Rae on May 29, 2016. However, the real father of the kid is not known. 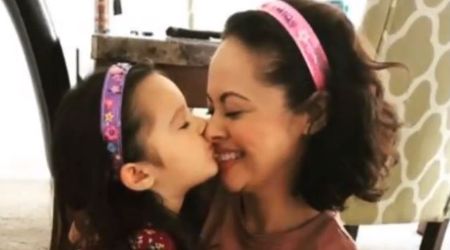