We all have been familiar with the professional life of Phil Heath, current Mr. Olympia, but talking about his personal life we don’t have much idea. Then you are about to hear a news that you might not have heard before.

Phil Heath was married to Jennie Laxson Heath on 23rd June 2007. Jennie is a Cosmetologist and very beautiful women, no doubt, though. They got married after dating for a long time. Phil and Jennie constantly posted about how happy they were to be together. 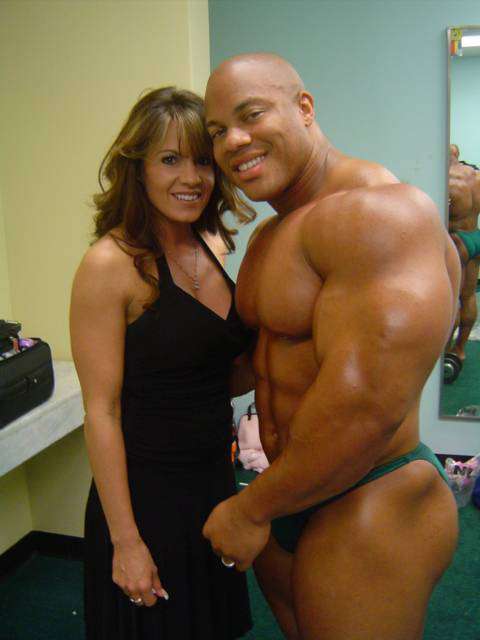 At the beginning, it seems like nothing could come between them. They were a happy couple but you never know the strange twist of time. The couple could not take their marriage to the next level. Rumors were going on that Phil dumped his wife because of a young girl.

We did not have the proof that he had a younger girlfriend in his life. Their marriage came to end and the couple announced divorce in 2015.

Well, we don’t know who was that girl in Phil’s life but we do know that Phil is not single. Yeah, you heard it right. Phil is dating someone. But who is that someone? That is a very big question. While going through Phil’s Instagram account we found that Phil is in a relationship. 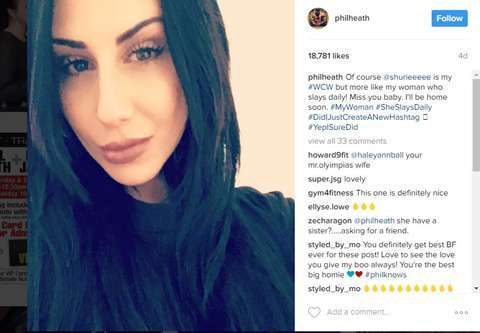 Phil Heath has been frequently posting his pictures with his girlfriend. That someone is none other than his best friend.  Her Instagram name is shurieeeee. If you open up her Instagram profile you will clearly see her saying, ‘In love with my best friend, Phil.’

Not only that on Phil’s 37th birthday she uploaded a picture and captioned it, “Happy 37th Birthday to my soul mate/my best friend/partner in crime the most loving and genuine Man who I am blessed to share my life with! @philheath I LOVE YOU! I thank the lord for you and each day we share together! We are so blessed! Cheers to continued greatness, strength & resilience oh and Making 37 look so damn sexy!" 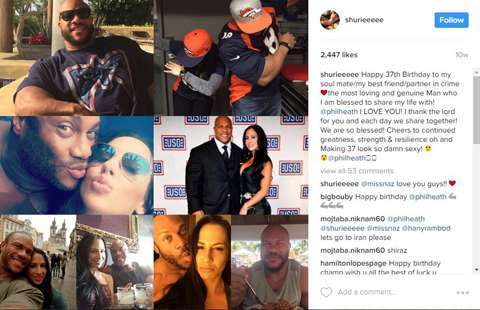 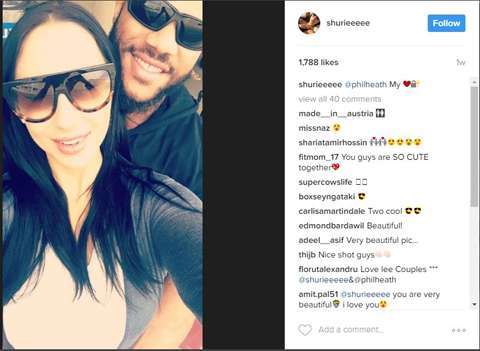 However, Phil has not revealed anything about his girlfriend officially to the media. I think we have no confusion now about the girlfriend of Phil Heath. After looking at their pictures, it seems that they are in a very mutual and healthy relationship until now.